The artist responsible for some of the most iconic album covers in rock and roll history, the man known as Roger Dean, has taken part in the creation of a game by the name of Dragon’s Dream. This game takes some fabulous ethereal environmental elements from Dean’s artworks and creates a multi-level set of worlds for you, a tiny dragon, to fly around in. The game exists as a sort of classic-feeling side-scrolling flying adventure and has you seeking full-sized versions of the artworks at hand by beating each level with just a set of taps and holds.

This game works perfectly well on each of the different iDevice screen sizes – iPad, iPhone, and iPod touch alike. It takes a simple game mechanic – holding your finger down on your display to make the sprite flap his wings – and makes an above-and-beyond beautiful bit of brilliance to make it a must-own app for your high-definition devices. Everything from the game environments to the loading screen back out to the title logo has been designed by Dean.

For those of you unaware, Roger Dean is the man behind your favorite progressive rock album covers – Yes and Asia being some of the more famous. Having also created one of the most well-known logos for a video game in the history of the universe – Tetris – allows Dean the clout to create the game we’re seeing here, top to bottom. 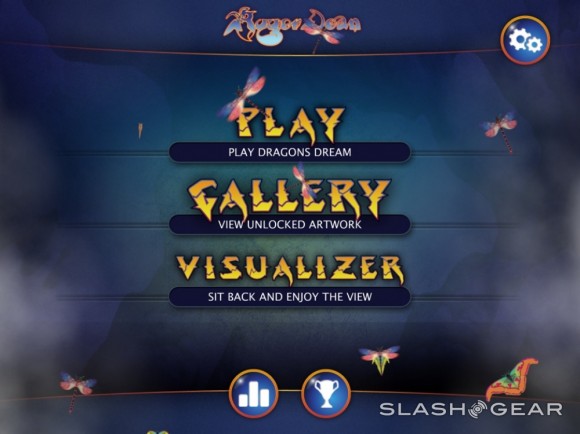 “We have taken many elements from the Dragons Dream paintings; landscapes from Arches Morning, 1st April, Birdsong, Morning Dragon, Elbow Rock and Sea of Light all come together to create two new worlds, making this application an essential element of my artwork portfolio.” – Roger Dean 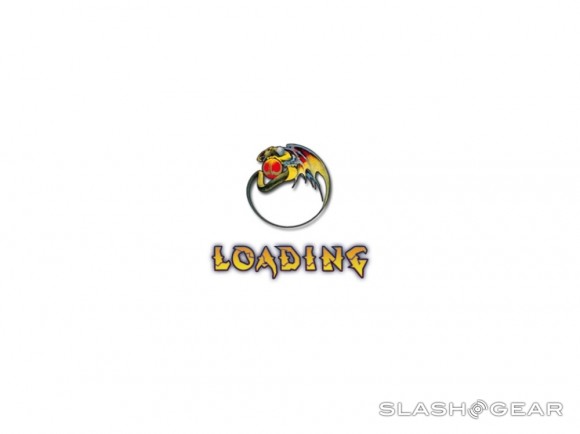 You’ll be able to pick this game up from the iTunes App Store starting on the 18th of November starting at £2.99. The release may be international by that time – for now we’re sure it’ll be out in the UK at least. Here’s crossing your fingers and toes! 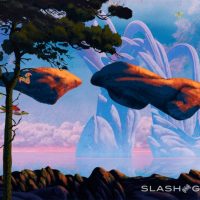 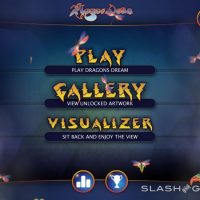 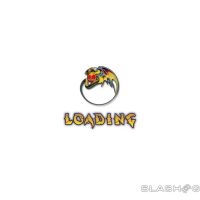 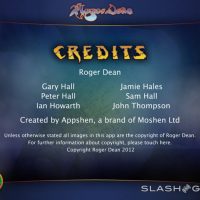 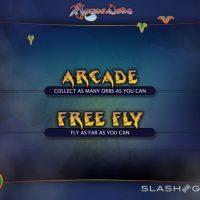 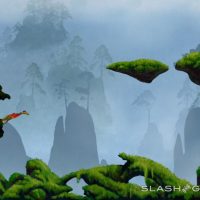