The ASUS Republic of Gamers crew revealed the ROG Phone 3 this morning with a giant collection of accessories and peripherals for gaming. This device has a new range of modular accessories like the ROG TwinView 3 Dock, ROG Lighting Armor Case, ROG Kunai 3 Gamepad, and the ROG Clip. This phone also rolls with a ROG Strix XG16 portable gaming display, ROG Centra RGB in-ear gaming headphones, and the ROG Falchion (ultra-portable wireless mechanical keyboard).

The ROG Phone 3 has a 6.59-inch AMOLED display with 144Hz image refresh rate with Delta-E color accuracy of less than one. This device’s display has HDR10+ color and Low Blue Light (Hardware Solution) and Flicker Reduced certifications from TUV Rheinland. Inside is a Qualcomm Snapdragon 865+ SoC with the ability to connect with 5G networks. There’s a new ROG GameCool 3 cooling system inside with 6000mAh battery and a side-mounted charging port.

You’ll see the heat sink on the device as the back cover of the phone is partially transparent. This phone works with an AirTrigger 3 control system that includes programmable ultrasonic touch sensors as well as a new motion sensor.

Audio specialist Dirac worked with ROG to include a fine-tuned audio system. There’s a new dedicated Game Mode for immersive gameplay with stereo imaging in landscape mode, directing in-game sound effects according to the position of the player. 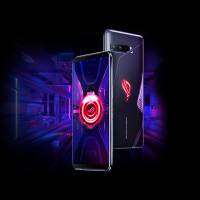 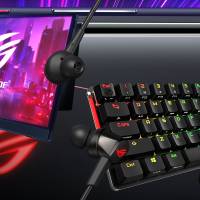 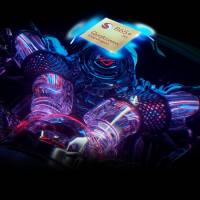 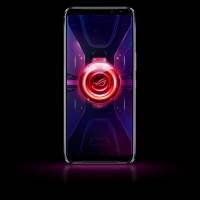 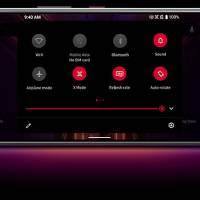 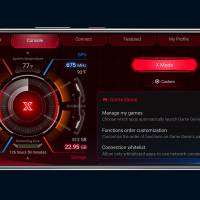 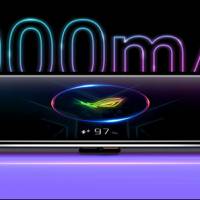 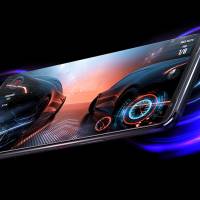 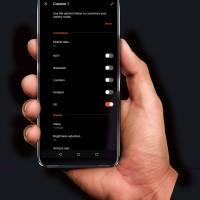 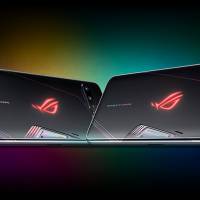 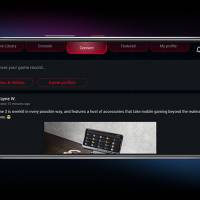 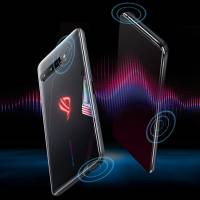 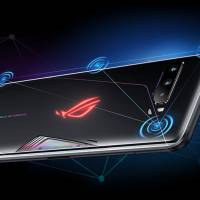 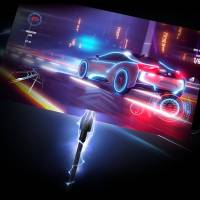 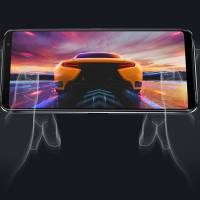 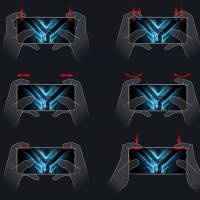 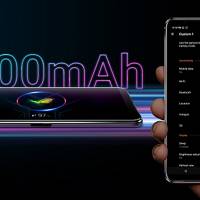 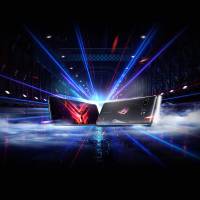 If this phone is anywhere near as high-quality as its predecessors, we’re in for another treat. This device looks a whole lot like the ROG Phone 2, but that’s not a bad thing. We’ll see the ROG Phone 3 released in North America in September of 2020. 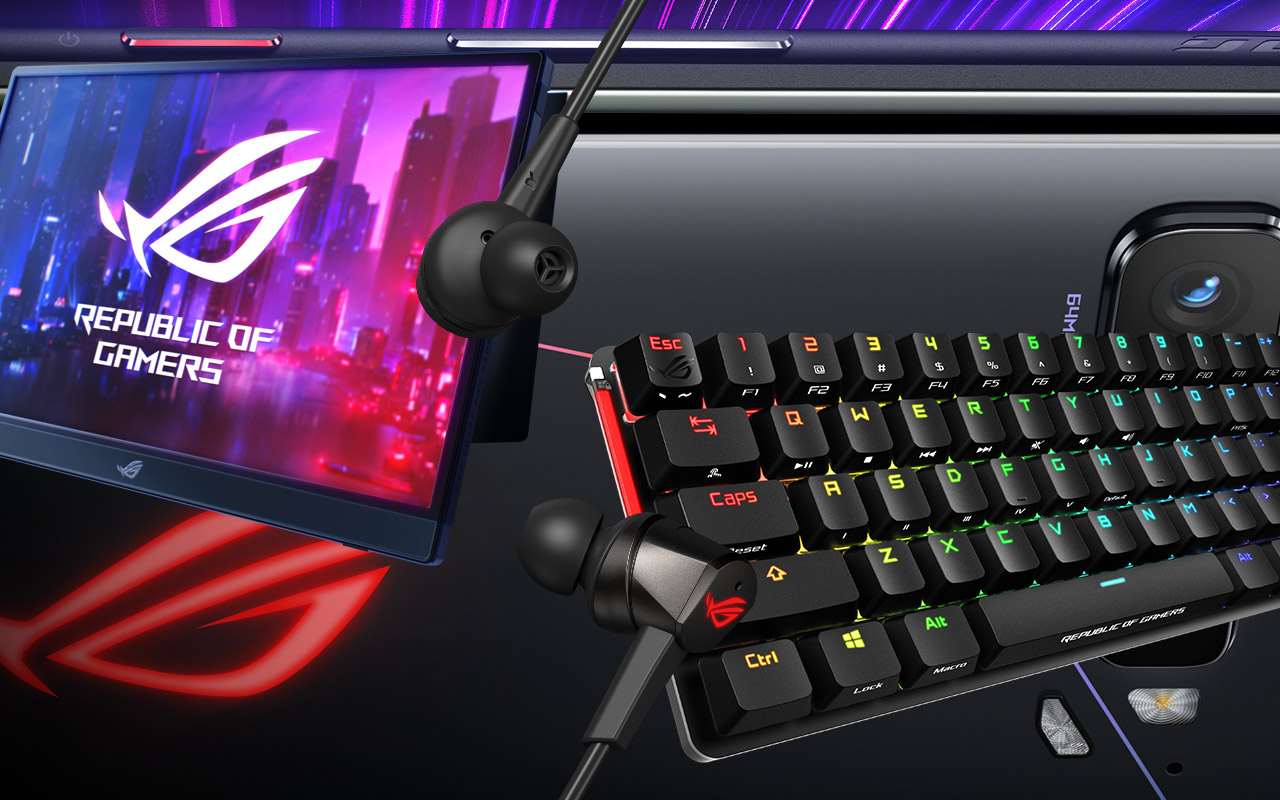