ROBLOX is like a Ready Player One game, with Pokemon

Like thousands of other moviegoers this past weekend, I saw Ready Player One in the theater for the first time. Imagine my surprise when I went home and discovered a game on my smartphone that had the same basic concept as the movie I’d just seen. Granted, the graphics are about a decade older than they really should be, but ROBLOX has the basic concept ready to roll. And it should be, since the original version of the game was released all the way back in 2006.

I downloaded ROBLOX and did the at-first minor customizations available to my avatar. I moved on to games and was instantly drawn in by the fact that my avatar entered the game with me. Each game within this app includes the avatar I’ve customized – and other players bring theirs, too. 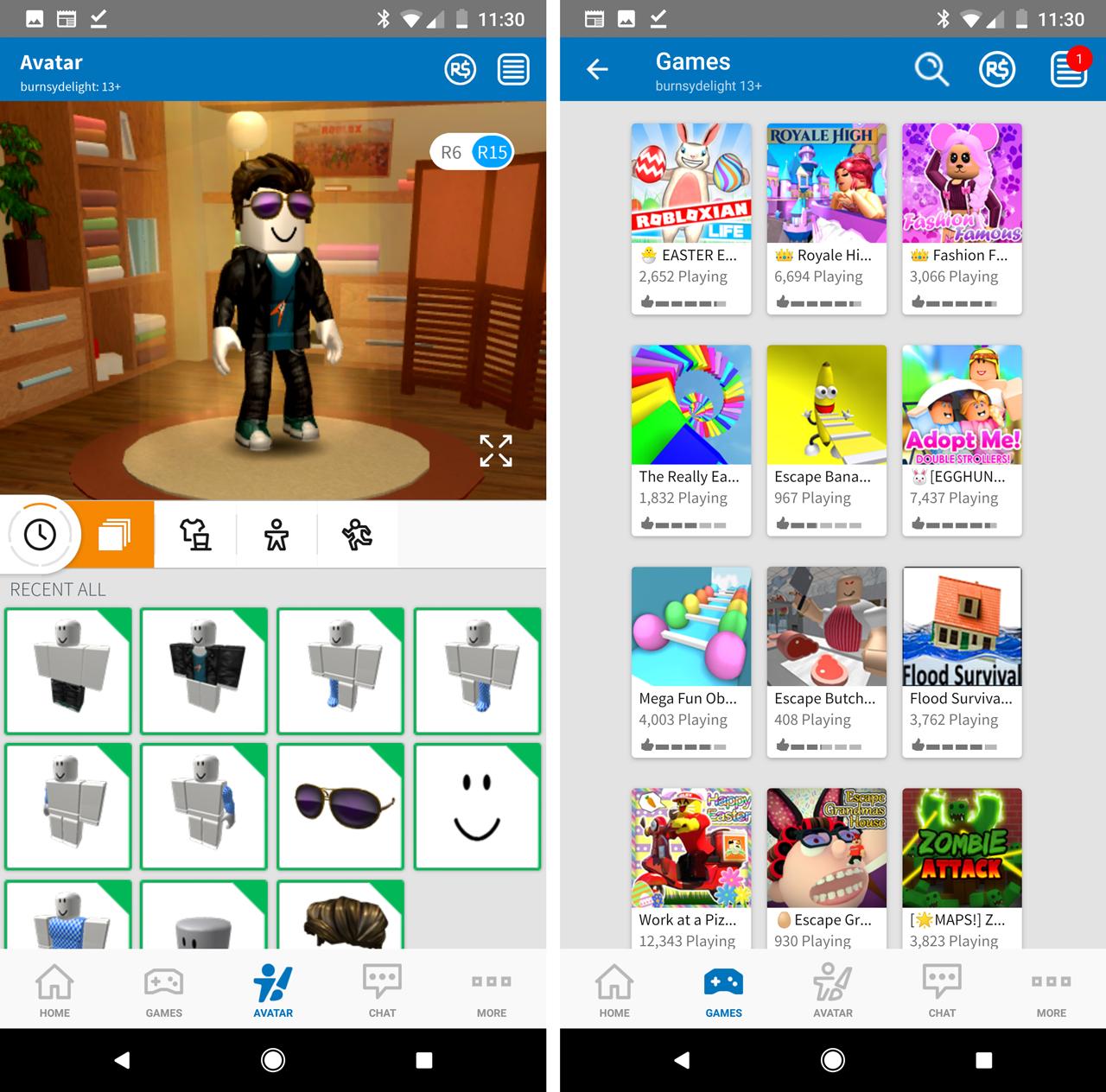 There’s a wide variety of games of many sorts inside ROBLOX, from the very small and terrible to the very full and amazing. If you’ve seen Ready Player One, you know they’re dealing with virtual reality and graphics that surpass anything we’ve got available in VR right this minute. This isn’t that.

Instead, ROBLOX is the concept of the Oasis from Ready Player One made real on a very, very small scale. Small save the cash. You still have the opportunity to spend very large sums of very real money in this game – which is why I recommend parents make CERTAIN children playing this game do not have the password they need to buy in-game goods. 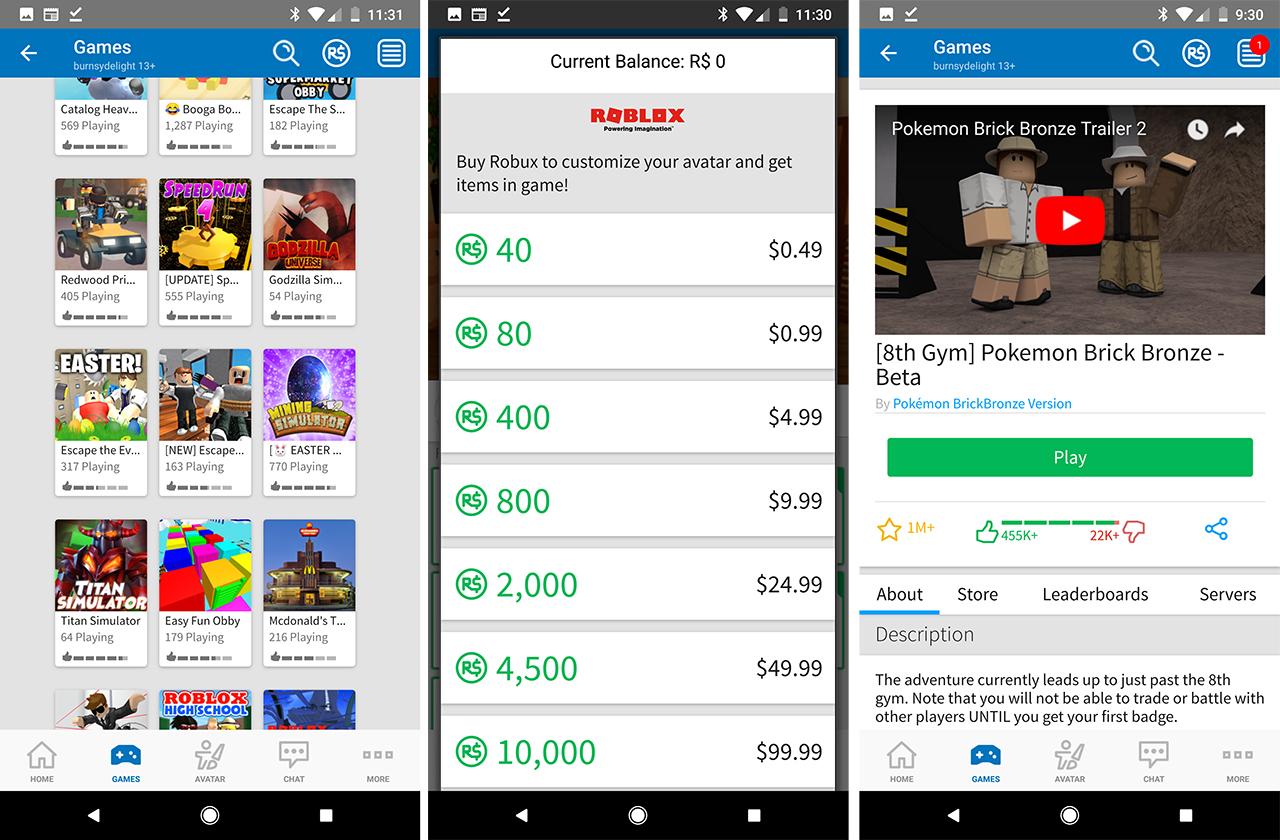 I recommend everyone give this game a spin. Not necessarily to play the games inside the game for long periods of time, but because the concept is strong. Don’t be surprised to find more game-worlds within-games like this sooner rather than later.

Perhaps the most engaging game-within-ROBLOX I found was Pokemon. Obviously not officially licensed in any way at all, an intrepid group of developers recreated the entirety of a Pokemon game within ROBLOX. Your avatar can explore the landscape, catch Pokemon, do battle, and in general relive one’s childhood in a very strange 3D universe.

They’ve gone so far as to include the extremely pixely graphics for each monster straight from the games on 3DS. It’s terrible and wonderful all at the same time. I recommend you try it before it’s taken down forever.