Assuming you get the Ring Video Doorbell 3 Plus model, which is a bit pricier than the non-Plus option, you’ll get access to Pre-Roll, the technology that captures four seconds of footage from before the motion is detected. This will help users figure out what triggered the motion capture, making the security footage more useful. 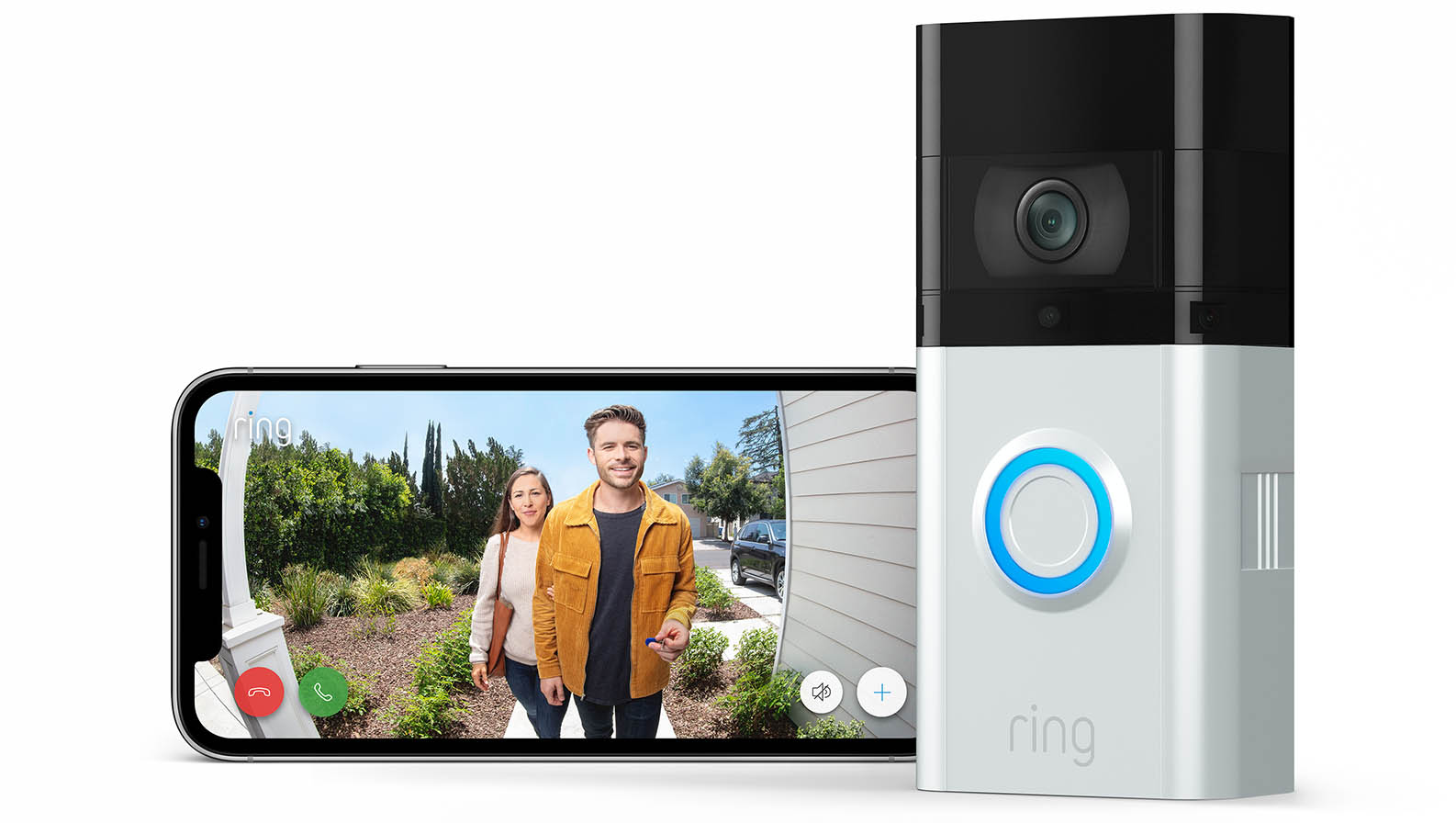 According to Ring, its new models are the first to offer Pre-Roll capabilities and that are powered by batteries. Both of the new Video Doorbell models include adjustable motion zones capable of detecting motion up to 15ft away from the door, plus Ring says that its new models have improved connectivity with 2.4GHz and 5Ghz WiFi.

Owners of the new Ring Video Doorbell 3 and its Plus variant can exclude certain areas from the system, plus users still have the option of turning off audio and video recording whenever they’d like, which is a privacy feature. Both models are available to preorder now for $199.99 and $229.99, respectively.

If you’re dedicated to the connected home experience and want to get Ring notifications inside of your house, you can get one of the newly redesigned Ring Chime and Chime Pro models, as well. The latter model features an integrated nightlight and a WiFi extender for use with Ring Doorbell and Cam models. The new Chime models can be preordered for $29.99 and $49.99, respectively.