Smart home products and connected appliances can make lives more convenient and at times even safer but consumers should be aware of what they’re letting inside their homes. Unlike our phones, which are mobile can and can be easily replaced, putting connected devices in houses pins them down on a map. In the case of video doorbell Ring, there is apparently a very literal digital map that does exactly that and investigations reveal that the Amazon-owned company was only too happy to share that data with law enforcement, contrary to their claims.

Smart doorbells like Ring promise a more secure household by letting owners see what’s going on outside their door. Naturally, that kind of video feed is of utmost interest to the police who also want that kind of surveillance power without having to go through the thorny process of installing surveillance equipment everywhere. Normally, they wouldn’t be able to get those video recordings without the owner’s consent but Ring apparently made it a lot easier for cops to find out who to ask.

Until July this year, Ring allegedly provided authorities in the US with heat maps of Ring installations in a given area. Normally, these maps simply showed the concentration of cameras, color-coding areas with high or low amounts of video doorbells installed. Unfortunately, researchers and CNET discovered that zooming in on the map actually revealed exactly where the doorbells were installed, especially in less dense blocks. 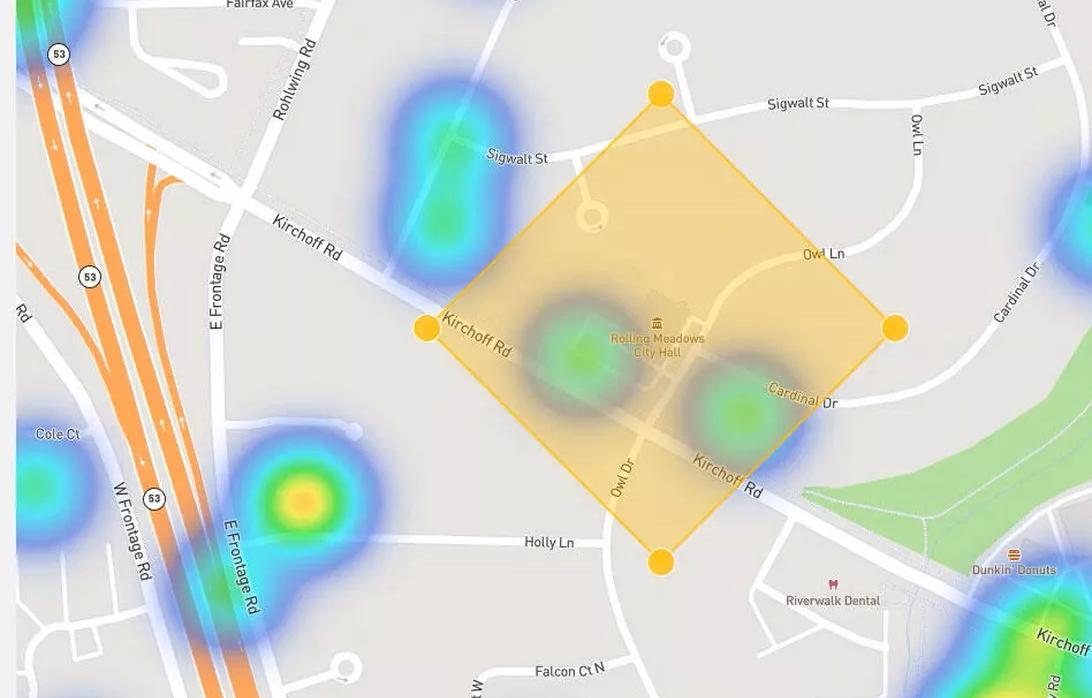 Ring denies it gave police specific data and, to be fair, they really didn’t. They just didn’t make sure that their maps wouldn’t have that data that could be easily interpolated to narrow down the address of the doorbell and, therefore, of its owner. While Ring also doesn’t hand police customer information, the map allows them to simply walk up to doorsteps and ask owners to share their video recordings in the interests of the law.

This isn’t exactly Ring’s first time being accused of violating user privacy without actually being explicit about it. The company has been reported to be very cooperative with law enforcement or at least make it too easy for them to find out the exact information they need. While the video doorbells do deliver on their promise of increased security, consumers may not be aware that the company might be endangering their privacy in exchange.

UPDATE: Ring reached out to us to clarify its process and policy regarding sharing information with the police. It did admit that a previous version of its tool showed device density but insists it didn’t include specific location information no matter how much you zoom in. It also no longer gives police that data in the most recent version of the tool. Here’s the statement in full: