Ring Fit Adventure could give Switch its Wii Fit breakout

Throughout the years, various companies have made attempts at turning exercise into games, with one of the most notable examples being Nintendo’s Wii Fit. Nintendo is back on the exergaming train with the Nintendo Switch, officially revealing a new game called Ring Fit Adventure today. Like Wii Fit did, Ring Fit Adventure uses its own peripherals, but unlike Wii Fit, it’s more of an actual game.

In a seven-minute long video today, we’re taken through a demo of Ring Fit Adventure and what kind of content players can expect. Ring Fit Adventure relies on two accessories: a leg strap and a device called the Ring-Con. The Switch’s two Joy-Con controllers slot into these accessories to track your movement as you play.

The game puts you in a world that’s been invaded by a body-building dragon named Dragaux. You’ll explore the world by jogging in place, using the Ring-Con to perform certain movement abilities. When you encounter enemies, you’ll do battle by performing color-coded exercises. For instance, one attack you can carry out is a simple squat, while others involve yoga poses. Each enemy you encounter is weak to a certain type of exercise, so you’ll need to switch it up to ensure that you’re doing as much damage as possible. 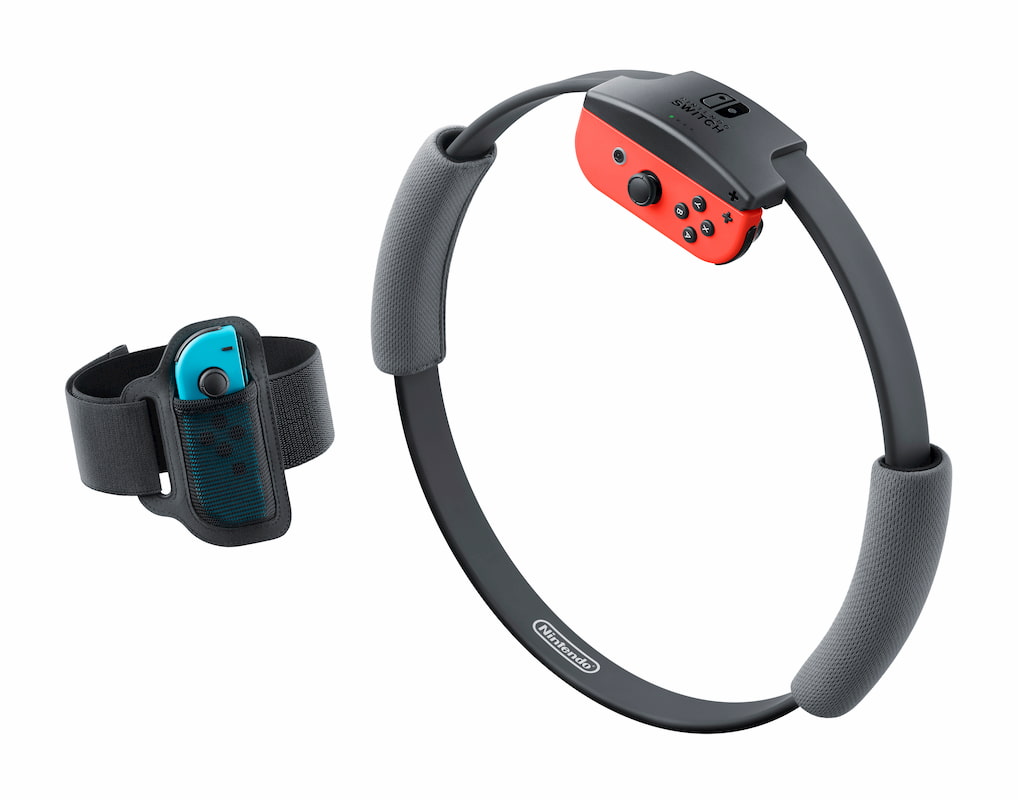 In addition to the the standard adventure mode, there are a number of quick play modes as well. The Simple mode allows you do quick exercises targeting specific muscle groups, but for something a little more in-depth, there’s also a Minigame mode. Finally, Sets mode is the traditional exercise mode, so if you want to get moving but you don’t want jump into Adventure mode, it sounds like Sets will be the mode for you. 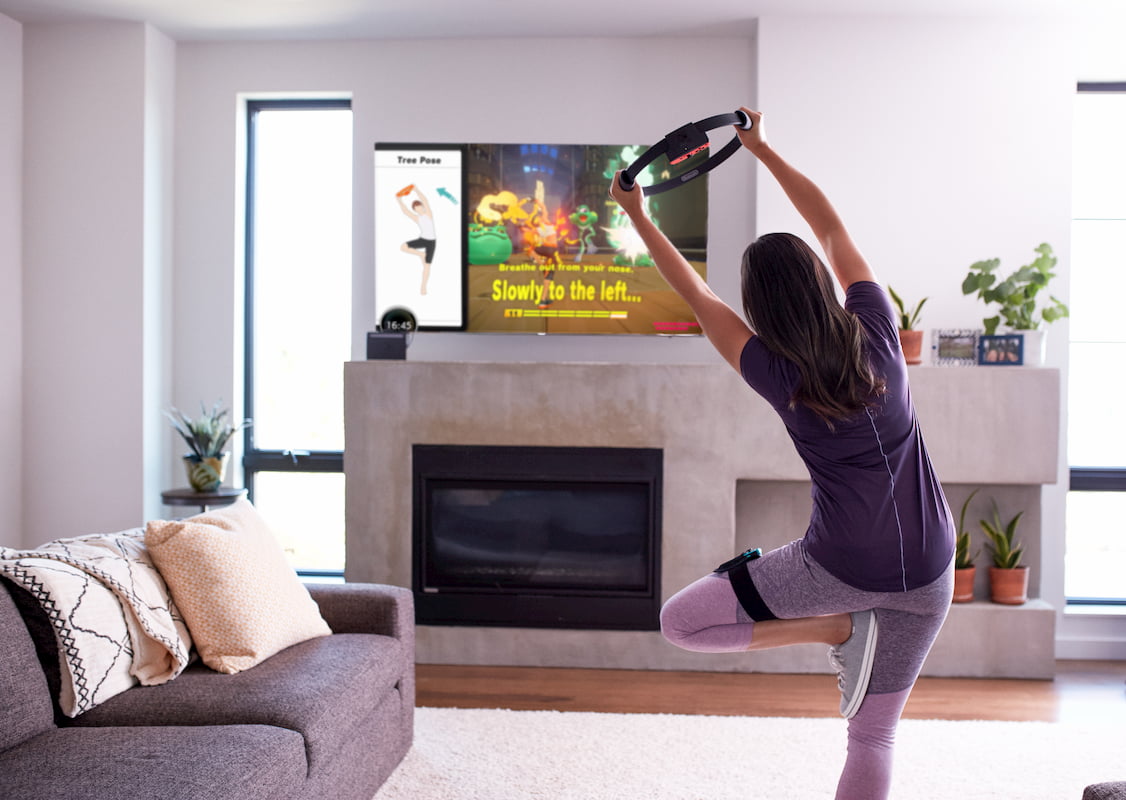 In the video you see embedded above, Nintendo says that Ring Fit Adventure is aimed at people of all fitness levels, as the exercise level can be adjusted and a visual guide will show players the proper form for each exercise. As exergames go, Ring Fit Adventure seems fairly fleshed out. We’ll find out if that’s the case soon enough, as it’s out on Nintendo Switch on October 18th.