Live streaming is the new hot fad in news and social media. Virtual reality and 360-degree videos are the new black in entertainment. Anyone who can bring these two together is bound to make a profit. At the annual National Association of Broadcasters, or NAB, Show, imaging and camera expert Ricoh will be doing exactly just that. Though still thin on the details, Ricoh is teasing fans that it will be unveiling a new 360-degree Theta camera that boasts of live streaming and 4K capabilities.

Ricoh is no stranger to 360-degree cameras. It is one of the few companies that make it possible for Regular Joes and Janes to capture 360-degree content without burning a hole through their wallets or bank accounts. In fact, it created the Theta brand exactly for that. Its latest, the Theta SC pictured above, blended the capabilities of the more expensive Theta S with the price tag of the Theta m15. Soon, a new Theta will be upping the ante in 360-degree cameras.

The still to be named Ricoh Theta will be able to capture 4K videos at 30 fps. It’s not the oh so smooth 60 fps that everyone loves to flaunt, but, considering 24 fps is the absolute minimum needed to fool our eyes, 30 fps is going to be enough. And considering the size of the previous Thetas, it’s more than an acceptable compromise. 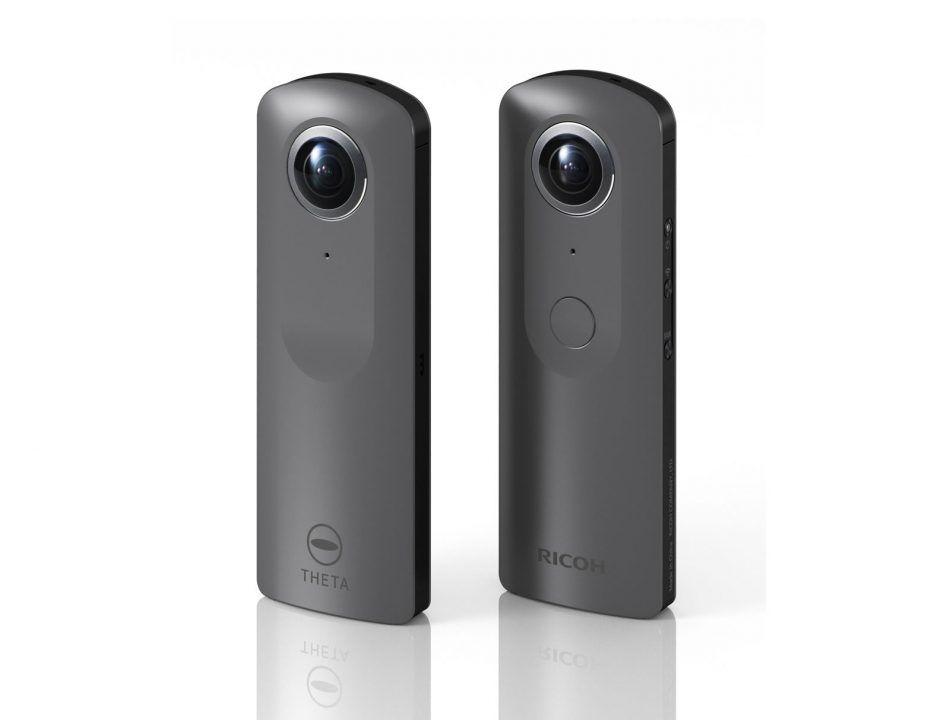 Its portable size lends it well to live streaming right then and there, which is what this Theta will be able to do. So that’s 360-degree, 4K 30 fps, recorded or live streaming. And it won’t be just the video either. The petite camera will boast of a 4-channel mic that will give audio the same 360-degree treatment.

Unfortunately, Ricoh isn’t yet prepared to spill all the details, but you won’t have to wait long. Its 4K-capable 360-degree Theta camera will grace the 2017 NAB Show floor at Las Vegas next week.