Ricoh has been making some rather interesting cameras recently that are aimed at a new generation of tech-savvy users, particularly the 360-degree Theta camera series. Its main business, however, is still in making and selling dedicated cameras to all levels of photographers, from hobbyists to pros. It is the latter that the company is aiming for with the third iteration of the Pentax K-3 series, bringing a few new technologies to the compact DSLR camera.

Compared to its predecessor from nearly six years ago, the Pentax K-3 Mark III offers significant upgrades, like a new BSI CMOS sensor with 25.73 effective megapixels and an ISO range of 100 to a whopping 1,600,000. That’s while still staying true to the Pentax’s signature feature, a Pentaprism optical viewfinder with a 100% field of view equivalent to a full-frame SLR and, now, 1.05x magnification.

The Pentax K-3 Mark III also debuts some new or upgraded technologies, like the new SAFOX 13 autofocus system with 101 focus sensors. Ricoh’s PENTAX SR or Shake Reduction system has also been upgraded to support 5.5 stops on 5 axes that can be controlled via a dedicated SR button.

What sets the camera apart from its predecessors, however, is the 3.5-inch LCD touch screen, a first in the Pentax K series, that allows for easier control of functions and settings. The digital SLR also boasts of a smidgen of artificial intelligence, particularly with the Real-Time Scene Analysis System. In a nutshell, the camera is able to detect not only faces and eyes but also subject movement to automatically adjust settings to match. 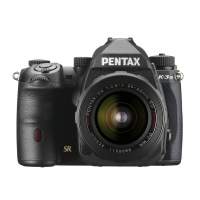 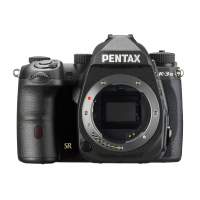 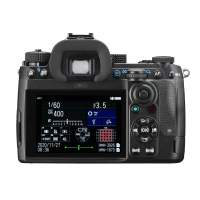 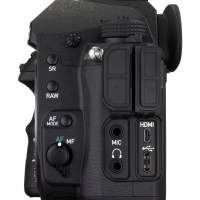 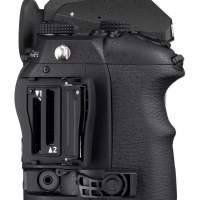 Despite those features, the camera’s rugged body makes it suitable for even some rough use and harsh conditions. That said, those same features do come at a price, $1,999.95 to be exact. The Ricoh Pentax K-3 Mark III goes on sale starting April 6 at 5 p.m. ET and will also have a limited edition Black Premium Kit for $2,299.95 and a Silver Premium Kit whose price hasn’t been disclosed yet.