Ricoh has introduced an update to the Pentax K-3, and most aptly it is called the Pentax K-3 II. There are some improvements that come along with it, including the addition of GPS to complement its rugged design. The shake-reduction technology has been improved, there’s integrated Astrotracer, and high-speed auto-focus, among other things. The camera won’t be launching until some time next month (a specific date wasn’t provided), and it’ll be priced at $1,099.95 USD when it does.

The Pentax K-3 II features a 24.35-megapixel resolution, a 4.5EV stop shake-reduction system, and 27-point auto focus. The high-speed auto focus algorithm is all new, as well as the inclusion of GPS. The camera also includes a gyro sensor, automatic horizon correction, and panning detection. The camera is able to shoot at speeds up to 8.3 frames per second. 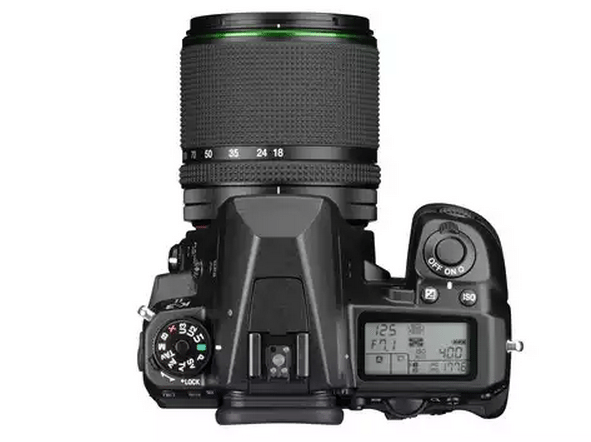 Most notably, the Pentax K-3 II is Ricoh’s first camera offering Pixel Shift Resolution, which will capture still life objects with what the maker says is “ultra-high resolving power”. The tech utilizes the K-3 II’s Shake Reduction to shift the sensor itself in one-pixel increments, resulting in four separate images that are stitched together into a single higher definition photograph.

There’s likewise the rugged construction, which makes the camera resistant to weather and dust. The GPS enables geotagging photographs, and it works in conjunction with Astrotracer, a technology used to photograph planets and stars without creating photos with long star trails (assuming you don’t want them). 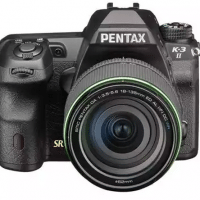 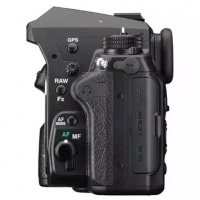 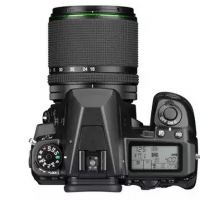 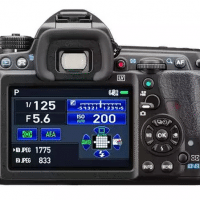 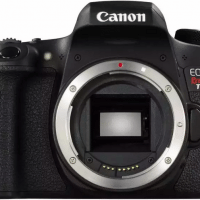