Richard Branson went up, but Virgin Galactic’s stock went down

Virgin Galactic may have successfully taken Richard Branson into suborbital space, but that wasn’t enough to buoy the company’s share price on Monday. Shares in $SPCE dropped by more than 11-percent when markets opened today, after investors decided Branson’s brush with zero-gravity wasn’t enough to offset Virgin Galactic’s announcement that it would sell off up to $500 million of its common stock.

Branson’s flight lasted just 15 minutes on Sunday, July 11, though it was still a milestone for Virgin Galactic. The company has long promised a viable space tourism business, with $250,000 tickets taking deep-pocketed travelers to the edge of the atmosphere. 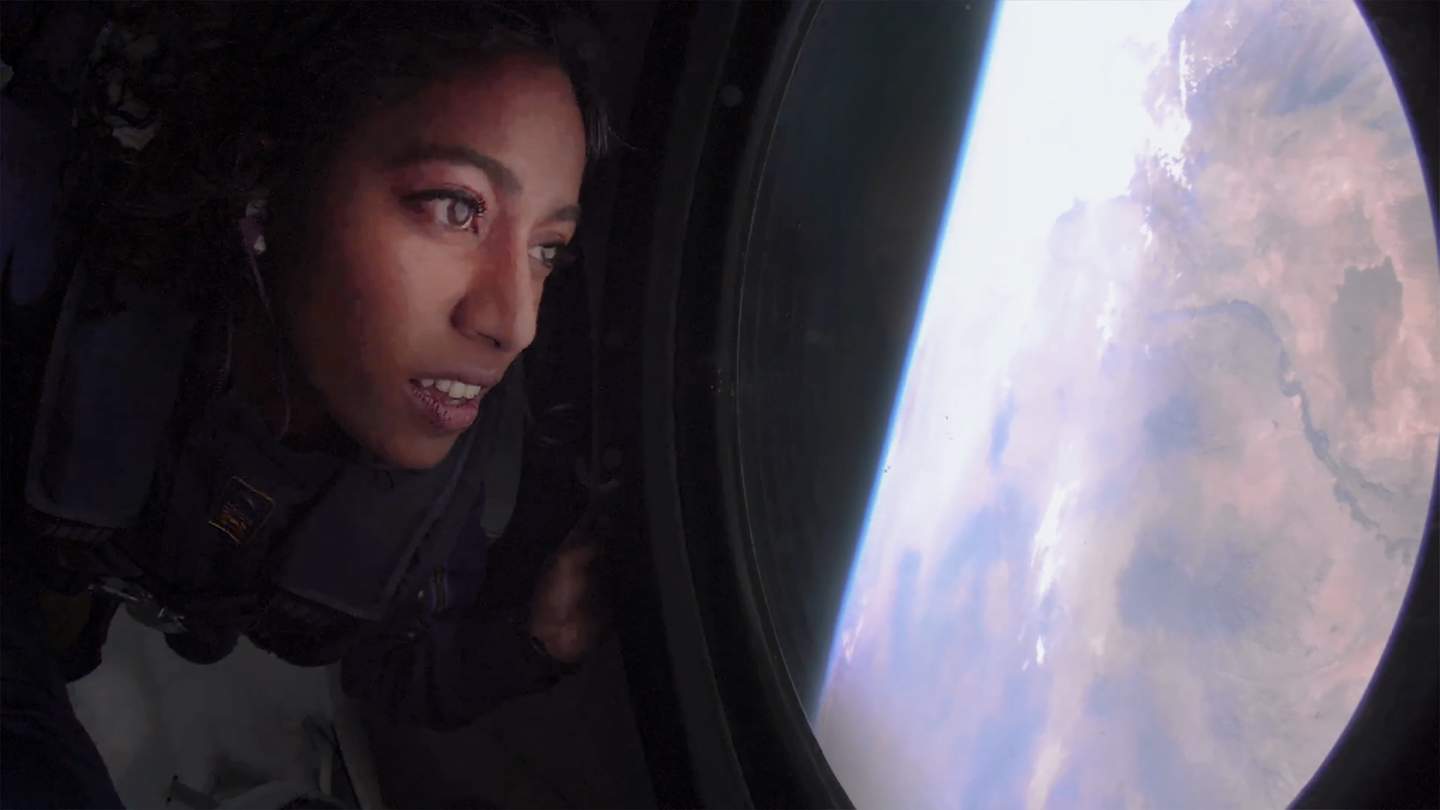 Whether it actually counts as “space” is a hotly contested detail, however. VSS Unity reached an altitude of 53.5 miles, having been carried much of the way underneath Virgin Galactic’s Eve “mothership” before the two detach.

There’s no single definition of where space actually begins, however. NASA, the US Space Force and US Air Force, and the FAA all define the boundary of space as 50 miles above sea level; by that measure, Branson and his fellow travelers did indeed reach space. However the Kármán line, based upon the point at which the atmosphere becomes too thin to support aeronautical flight, is defined at 62 miles. 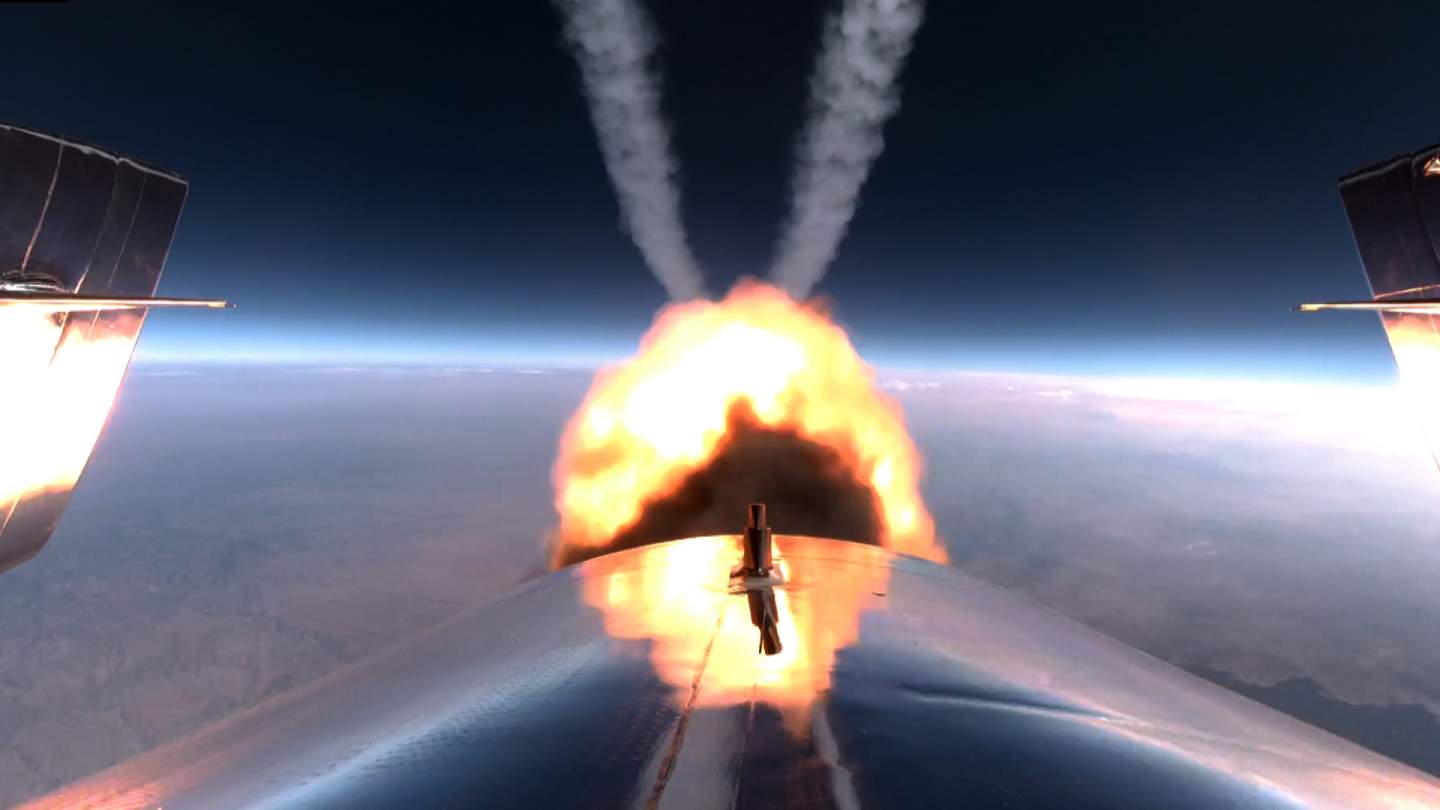 It’s the Kármán line which Jeff Bezos plans to break through in his flight on Blue Origin’s big mission later this month. That, too, will be a short jaunt, expected to last about 10-11 minutes from takeoff to touchdown again. Even so, it was appealing enough for someone to bid $28 million for a ticket on the inaugural flight.

Bezos – who recently stepped down as CEO of Amazon – will be aboard Blue Origin’s first flight on July 20. He’ll be joined by his brother, as well as Mercury 13 pilot Wally Funk.

Virgin Galactic had seen its stock rise in pre-market trading after Branson’s successful landing. However it promptly slumped this morning, when the company filed with the SEC that it would be offering shares of common stock with an aggregate price of up to $500,000,000. Trading paused briefly on Monday morning due to volatility.

It’s a reflection that, for commercial service to begin in earnest in 2022, Virgin Galactic still has to spend plenty. The company already has around 600 reservations for tickets, it has confirmed, with each going for $200,000 to $250,000. However that price is expected to rise once commercial flights begin, with demand predicted to outstrip the company’s launch ability to begin with. Virgin Galactic has not confirmed that final pricing yet.