ASUS has introduced a new variant of the ZenFone 2, which we reviewed earlier this year. This new variant is called the ZenFone 2 Laser, and it comes with a modest $199 USD starting price, shaving $30 or more off the ZenFone 2’s price tag. The Laser variant is largely the same as the original ZenFone 2 smartphone, but with some small differences, not the least of which is the laser-assisted auto-focus from which the variant gets its name. 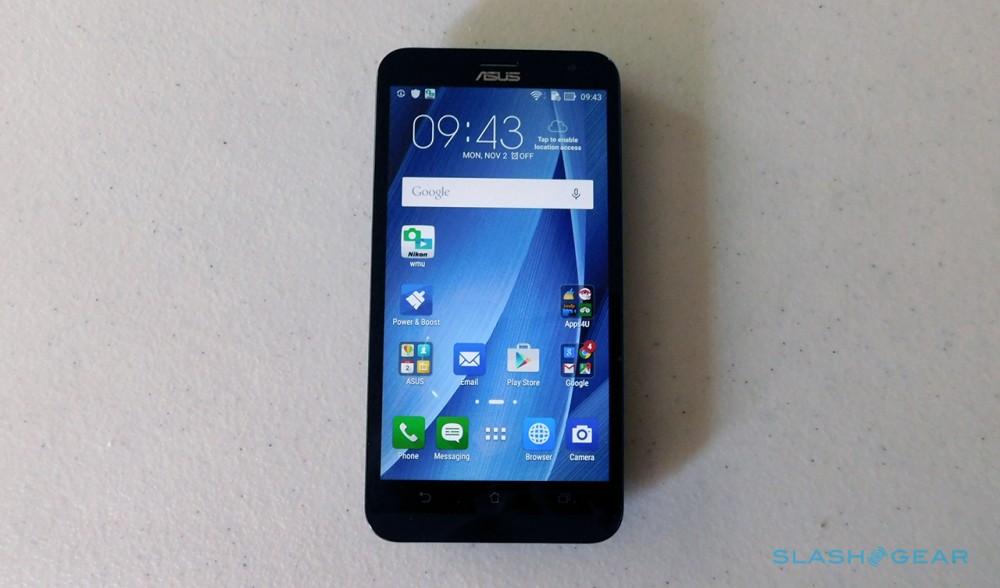 That aforementioned Laser Auto Focus is also new, enabling the camera to focus in 0.2 seconds. Other new features include dual-active SIM, Corning Gorilla Glass 4, dual microphones with noise cancellation via ASUS NoiseZero Talk Technology, and a removable battery, unlike the ZenFone 2. 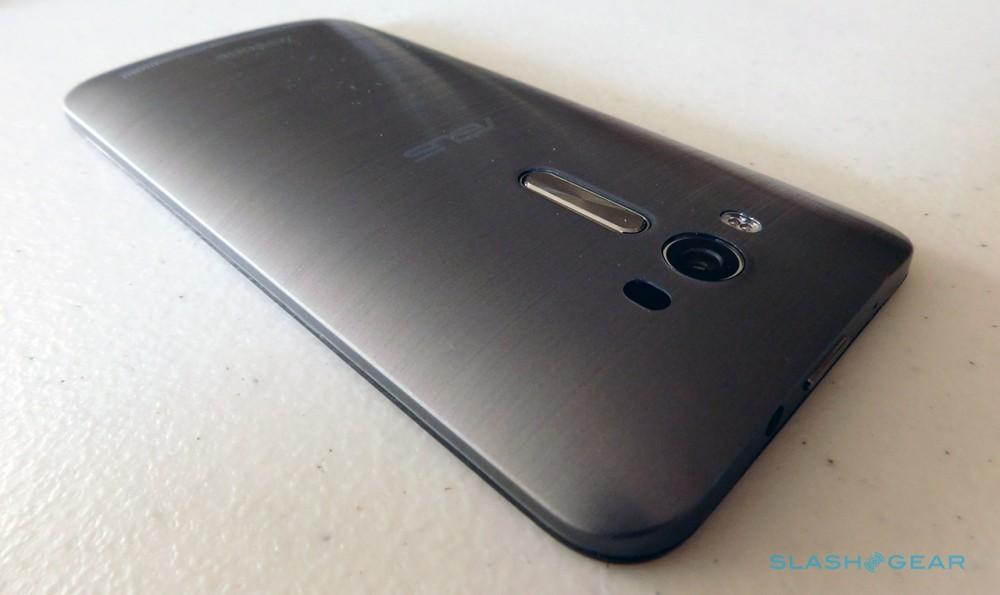 Be sure to check out our review of the ZenFone 2 for an in-depth run down of the handset; as both the ZenFone 2 and the variant are largely the same, details about the display and more are found in the ZenFone 2 review. 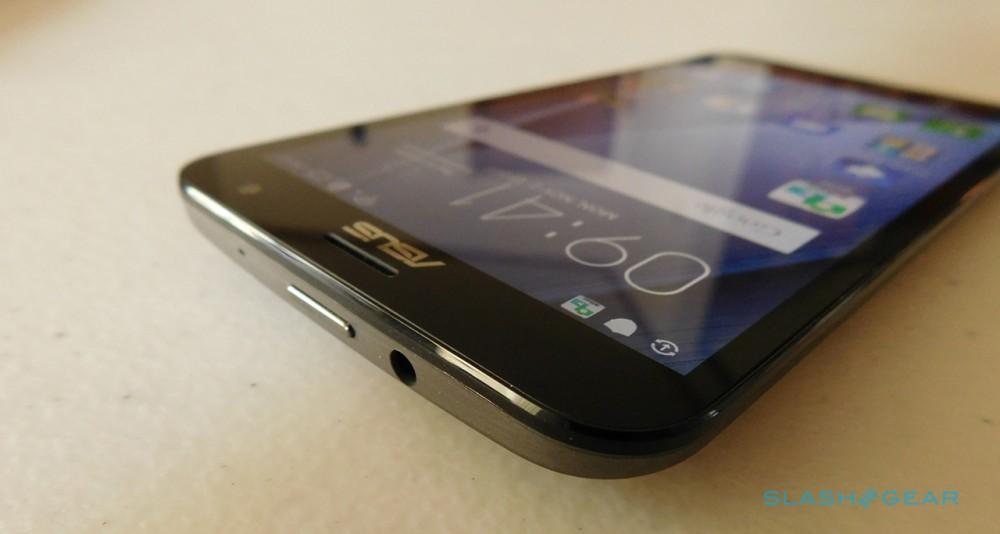 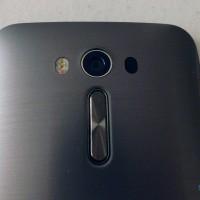 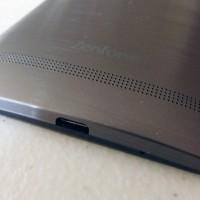 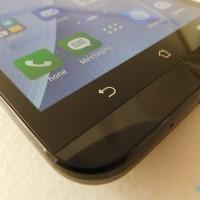 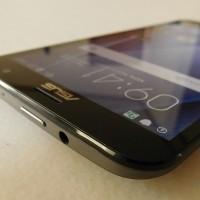 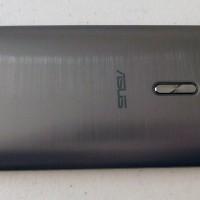 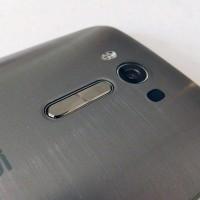 The variant’s biggest difference over the original ZenFone 2 is the laser-assisted auto-focus, which is aimed at helping eliminate those soft images and unwanted blurs too common with mobile photos. The camera produces nice images, and is quick to readjust to the ideal settings. Transitioning from a shot in the dark to a shot of a bright noon sky is done so rapidly as to nearly be instant. 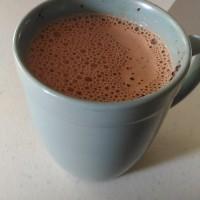 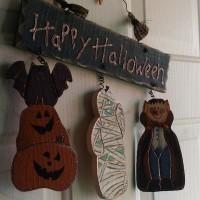 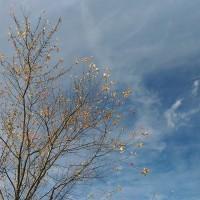 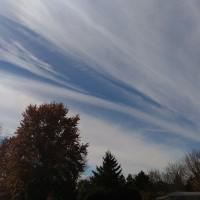 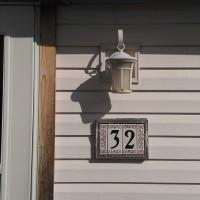 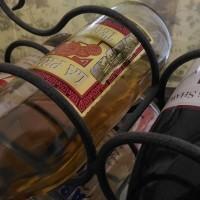 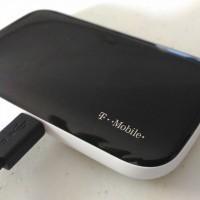 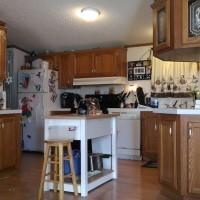 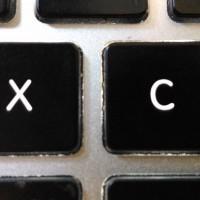 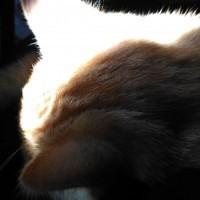 Auto-focus is very rapid in most cases, nearly instantly refocusing as you move the camera around. Still, there are times when it takes longer than its average, and there’s the occasional hesitation where the camera attempts to focus, doesn’t quite get it right the first time, and makes a second attempt. Those are few and far between, however, and those transitioning from something like a Moto G will certainly find the auto-focus speed to be exceptional.

Comparatively speaking — and as expected — the ZenFone 2 Laser is somewhat less powerful than the ZenFone 2, though the differences are relatively minimal and, for casual users, likely to go unnoticed in most occasions. The decrease in performance does come with a smaller price tag, however, which is for some users a preferred tradeoff. 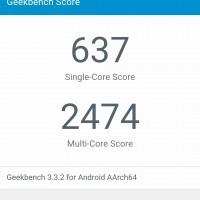 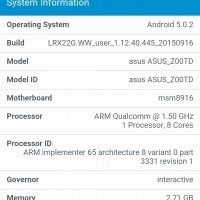 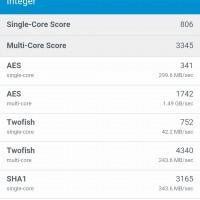 Battery life, meanwhile, is very good when it comes to standby, as the screenshot below shows. The phone will go for several days without charge when in standby, a time that is cut down to several hours or more with usage. How long you ultimately get when using the device depends on what you’re doing and things like screen brightness and whether networks are enabled. There is a power saver mode for conserving battery life, with various preset modes and a customization mode being offered. 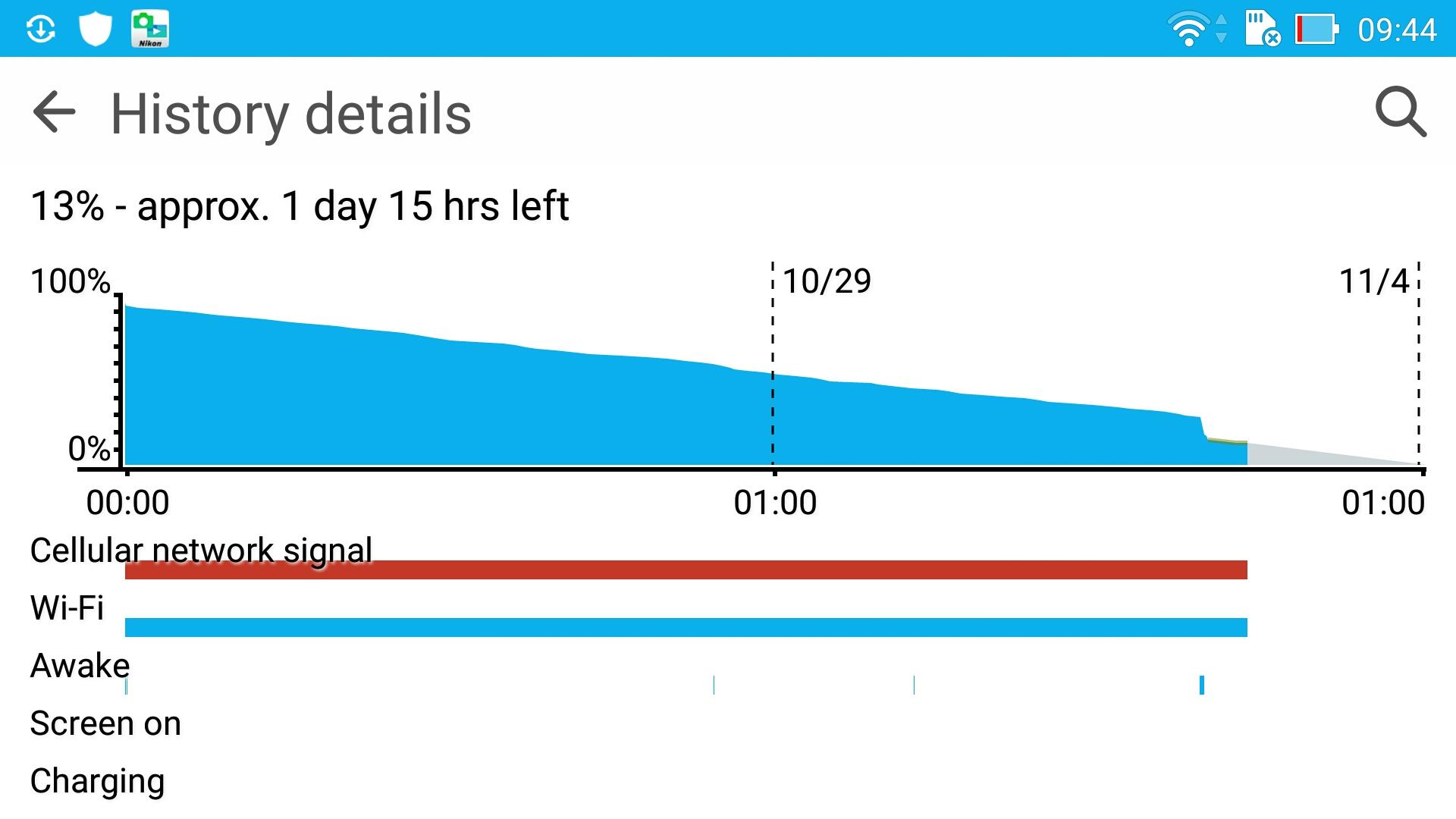 The ZenFone 2 Laser is, in mostly every way, the same as the ZenFone 2. The differences lie under the hood, which translates into a slight drop in performance, and in features, the most notable of which is laser-assisted auto focus. The price starts at $199 USD, putting it in the sweet-spot budget range for many. As with the ZenFone 2, if you’re on a compatible network and you’re upgrading from an older or lower-tier device, you’ll be very happy with the ZenFone 2 Laser — it is stylish, has a robust camera, excellent battery life, and solid overall performance. 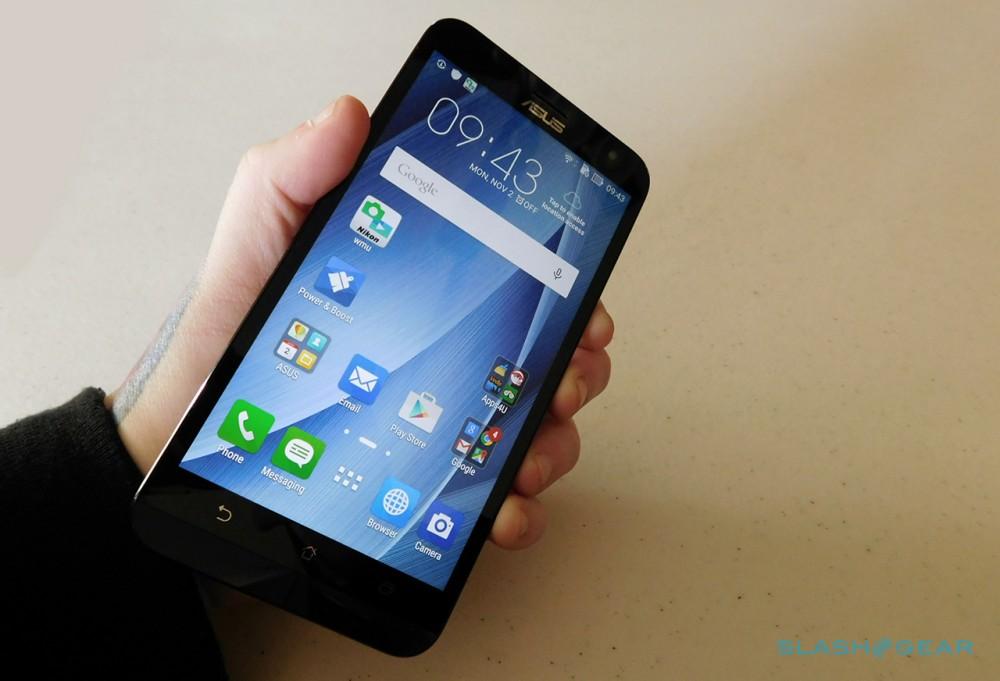