Though its certainly not the main subject of the entire game, Resident Evil 6 will indeed be having the President of the United States turning into a zombie. Though the creators of the game have not been specific about if the President will be Barack Obama or if it’ll be a general futuristic President with Capcom-made name, there we are, having to take out our commander in chief along with the Secret Service via a character by the name Helena Harper. This is but one of several campaigns you’ll be facing as the sixth installment of the horror-based shooter series continues this year!

This particular campaign takes place at a university where the president must be visiting at a rather inopportune moment while a new wave of viruses hit the population. This campaign is an action-based situation for the most part, and is one of three ways to play the game. As the game’s Director, Eiichiro Sasaki notes this week with CVG:

Chris’ campaign is an action-based thing, but we’re still trying to bring horror elements to each of them in their own way, and even an action story can have elements of horror that you can’t do in, say, Leon’s story – that greater intensity and pressure.” – Sasaki 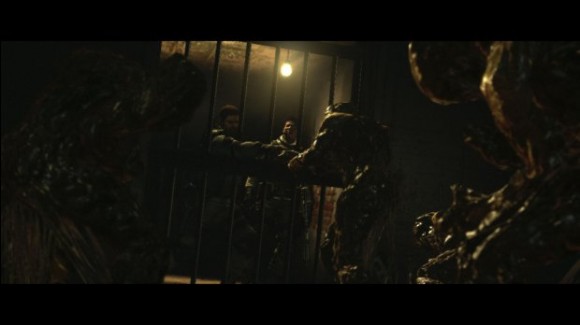 Have a peek at the Resident Evil 6 preview trailer released today and get ready for more zombie-massacre action as we continue to look at this game all week long!