In March of 2021, researchers delivered a proposal for a “lunar ark” with cryogenically frozen samples of 6.7 million Earth species. A new take on the biblical Noah’s Ark, this new lunar ark would be housed in a lava tube just below the surface of Earth’s moon. This ark would house preserved spore, seed, and sperm samples from Earth species of many sorts.

The proposal revealed at the IEEE Aerospace Conference is what researchers call a “modern global insurance policy.” This is not the only ark of its kind. On Earth we have examples such as Norway’s Svalbard Seedbank. 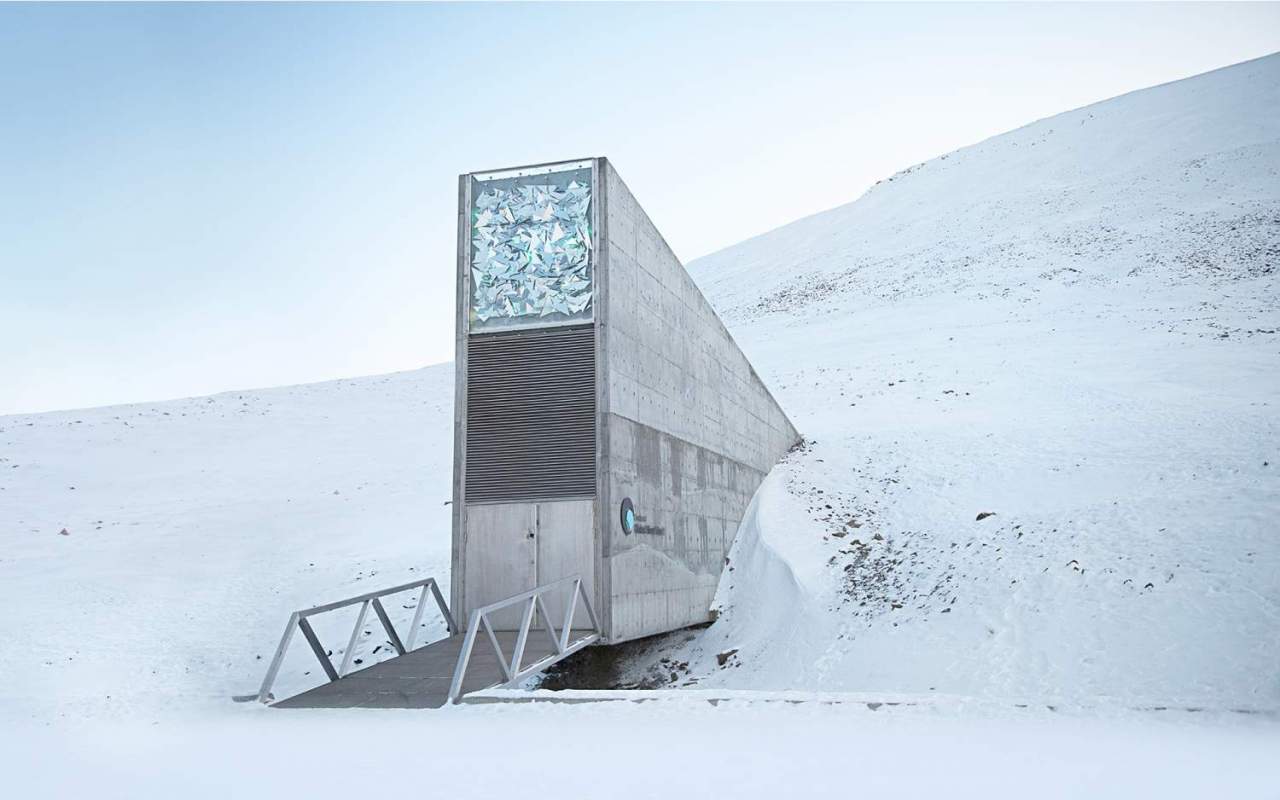 The Svalbard Seedbank has a storage capacity of 4.5 million seed samples, and as of 2019, housed just under 1 million seed samples and well over 4k individual species. Unfortunate for said seeds, climate change (and other global disasters) mean the seeds may not be safe forever.

As we’ve learned in recent years, the moon has lava tubes. Big lava tubes. Tubes so massive, they can house planetary bases for future human explorers.

As you’ll see above, researchers have a plan. Lunar Pits and Lava Tubes for a Modern Ark is the name of the plan. With the plan presented, 6.7 million species would be represented with 50 samples each. With this plan, approximately 250 rocket launches would be required. 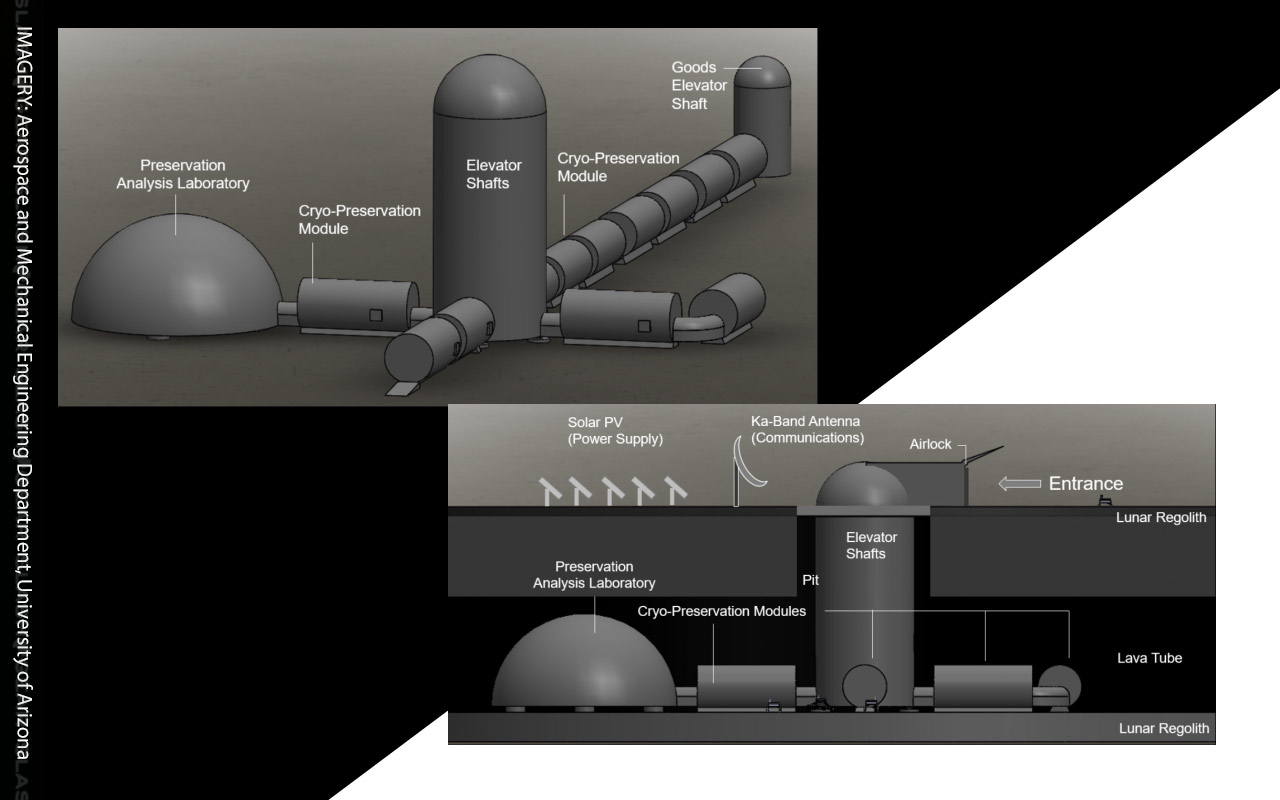 That’s just the samples, not the building in which they’re housed. This facility would cryopreserve samples at extreme temperatures. Per the report VIA U of A, “the seeds must be cooled to minus 180 C (minus 292 F) and the stem cells kept at minus 196 C (minus 320 F).”

The plan at the moment is that these samples would be preserved in the event of partial or total annihilation of life on Earth. Preserving samples with this facility wouldn’t be an indefinite solution, but could allow samples of life on Earth to survive far beyond that of its otherwise totally destroyed Earthbound self. Cross your fingers this plan is followed through to fruition – we’ll be watching!