We’ve been speculating on it for some time, but with good cause. Apple’s iTunes business model is dated and tired, which is evident by so many reports of digital sales giving way to streaming music. Some sort of iTunes streaming was expected — necessary, even — so the speculation was much less wishful thinking and much more giddy expectation. Details are starting to emerge about Apple’s latest streaming offering, suggesting we’re getting just about everything we want, even cross-platform streaming for Android users.

Beats will live on at Apple, but as a technology. According to 9to5Mac, Beats’ existing technologies will reside in this service, which will be re-branded and given a facelift to fit Apple’s app design guidelines a bit stricter. Beats’ social layer will also be included, which brings memories of Ping back to us. Other things like playlists, activities, and mixes will stay on from Beats, and Apple is allowing a merger of Apple IDs and Beats credentials to ease the transition.

Forget Beats, though — do you get the entire iTunes catalog? According to sources, yes. Citing sources, 9to5Mac says “A new search feature will be able to locate any song in the iTunes/Beats catalog, and users will be able to stream music from the catalog as well as add songs to their personal libraries. Users will be able to select specific tracks to store on their iOS devices and/or computers, or keep all songs solely in the cloud.” 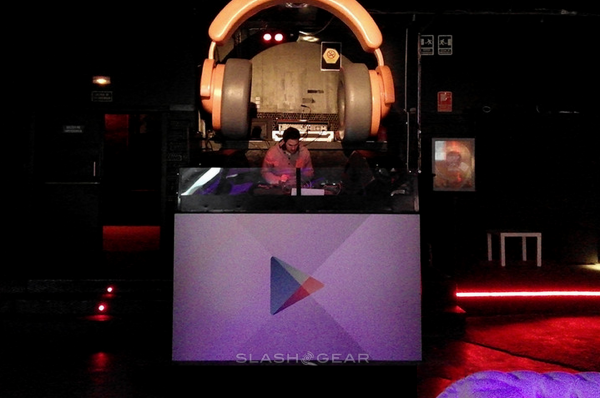 Pricing will be $7.99/month, sources believe. An actual Android app is also coming, and will be Apple’s first Android app developed in-house. The Beats app for Android is also expected to give way to this new-look app.

If you’re thinking this sounds an awful lot like Play Music All Access, you’re right. Streaming or saving songs to your device, a social layer (Play Music still leans on Google Plus for song sharing), and a $7.99 price tag (at least to start with). Cross platform, too.

Getting this up and running hasn’t been smooth sailing, though. Apple’s integration with Beats has been rough, and the issues have reportedly put the launch of this new streaming service in a confused state. Sources claim the service was originally set to debut in March, but has tentatively been pushed back to June at WWDC.