Xiaomi is already notorious for its affordable phones but it apparently went even lower with its Redmi sub-brand. Every “wallet-friendly” brand, however, eventually grows up and graduates into the big leagues and Redmi is no different. The Redmi K30 Pro Zoom launched earlier this year is Xiaomi’s boldest attempt to mix high-end specs with a relatively lower price. That gamble seems to be have paid off, especially when you considering DxOMark’s rather glowing review of its camera performance.

On the one hand, it’s not exactly surprising given how the Redmi K30 Pro Zoom really has premium flagship specs all around. On the other hand, the cameras sound less encouraging, aside from the 64 megapixel main shooter. Fortunately, megapixel counts don’t always count and this phone is proof of that. 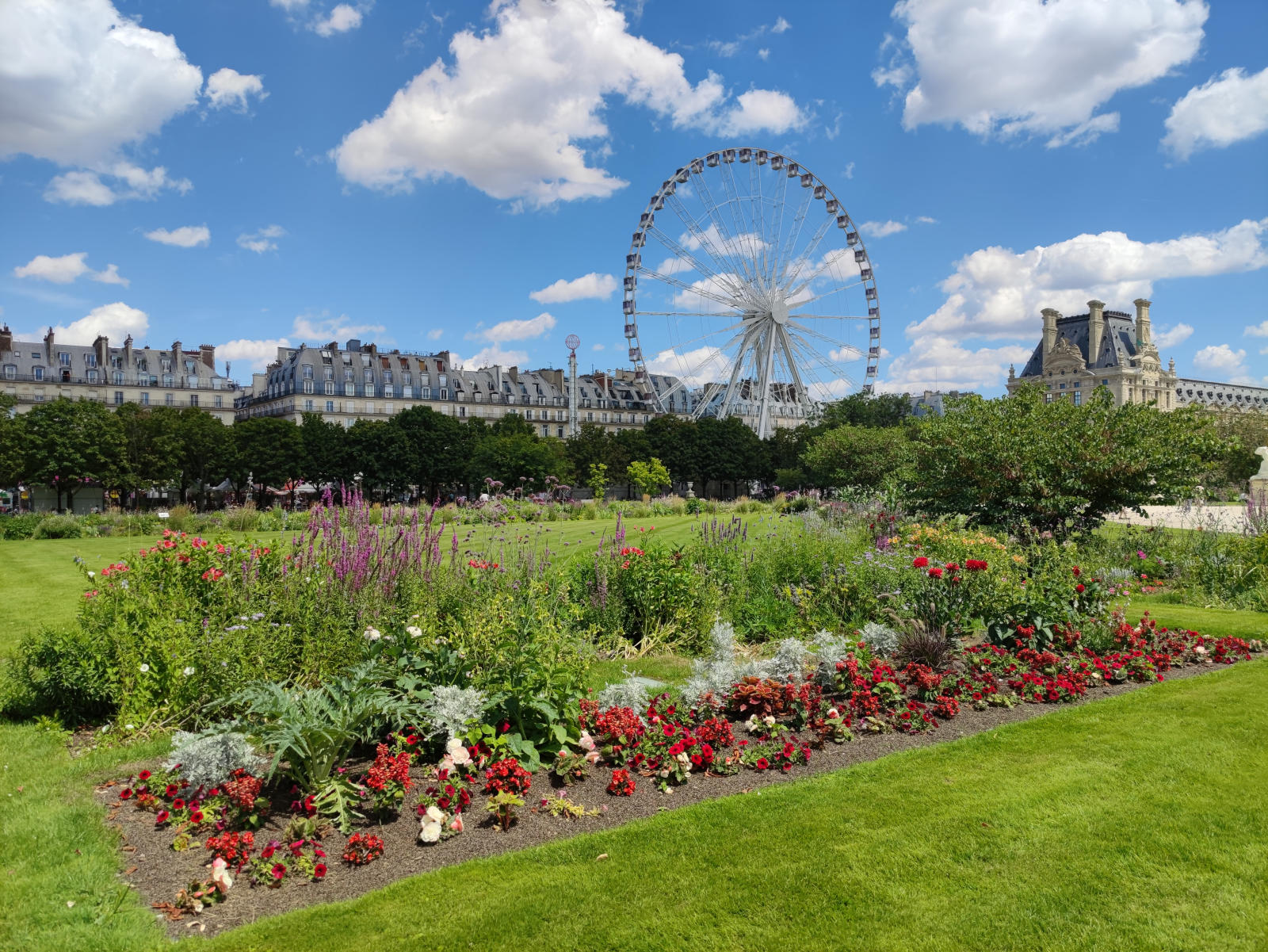 DxOMark praises Xiaomi’s Redmi king for having very few flaws that stand out. Some obvious artifacts and HDR ghosting are notable but not enough to cancel out the otherwise impressive performance in exposure, detail preservation, color reproduction, and texture to noise balance. The field of view of the 8MP wide-angle camera isn’t exactly the widest but it definitely does the job while the 2MP depth sensor delivers the promised quality portrait shots.

Video recording at 4K was no problem either, just a few points shy of the top end in DxOMark’s list. There does seem to be problems with stabilization and consistency in exposure in this area but, again, not enough to pull it down.

With an average score of 120, the Redmi K30 Pro Zoom is hardly the best in DxOMark’s list. The clincher, however, is the fact that it is that close to the top, managing to beat even the OnePlus 8 Pro, the non-Ultra Galaxy S20+, and the iPhone 11, all of which are expensive smartphones that sometimes cost twice as much.