It’s finally happened: after years of waiting, Rockstar has announced Red Dead Redemption 2. The first one is considered to be one of the best games of the Xbox 360 and PS3 era, so anticipation for this sequel has been growing for years. If you feel a little out of the loop, though, don’t worry – here are six things you need to know about Red Dead Redemption 2.

In its announcement, Rockstar said Red Dead Redemption 2 will be launching on Xbox One and PlayStation 4. PC is notably missing from that announcement, which is bound to upset some gamers. The original never made its way to PC, despite the fans have been requesting a port for nearly six years now.

While it may not be available on PC at launch, it’s possible Rockstar is looking to reuse its release strategy with Grand Theft Auto V. With that release, those playing on Xbox 360 and PlayStation 3 received the game well ahead of the PC launch, giving Rockstar time to add additional polish and ensure that GTA V was more than just a console port. 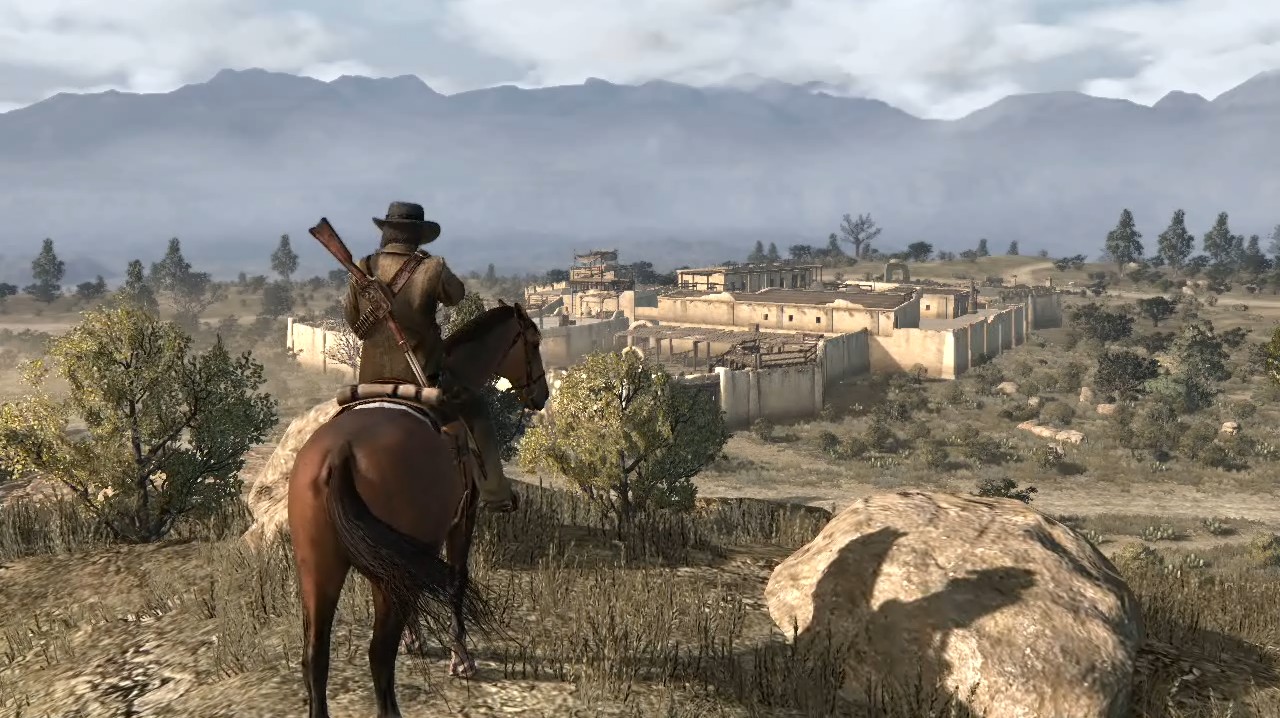 Is that what we can expect here? Hopefully, otherwise there are going to be some seriously disappointed PC players out there. Personally, I’m keeping my fingers crossed for some kind of compilation that brings the original Red Dead Redemption to PC alongside RDR 2.

Obviously, Rockstar hasn’t given us the exact day Red Dead Redemption 2 will launch, but it has said that it’ll be arriving in fall 2017. When you consider that puts it on store shelves just as the holiday shopping season begins to kick into full gear, that launch window makes a lot of sense. 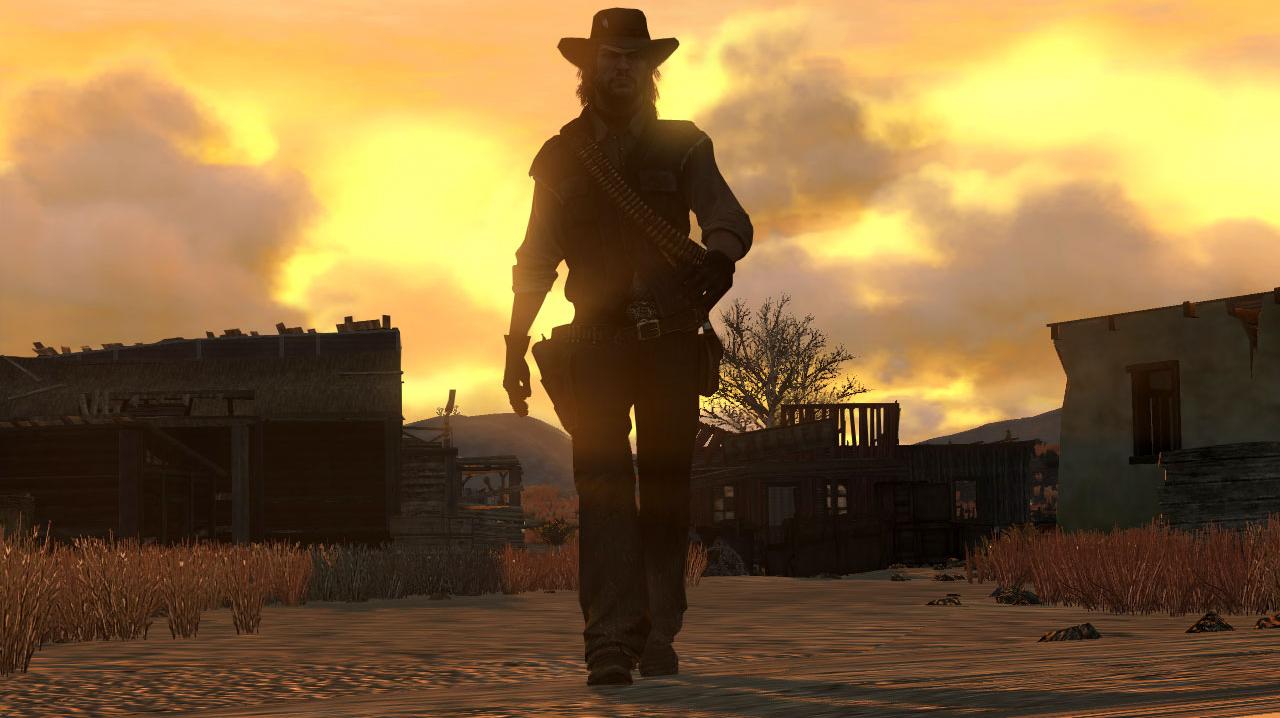 However, that also means Red Dead Redemption 2 will likely be launching alongside a large number of other marquee titles from publishers looking to capitalize on the annual shopping frenzy. With that in mind, it wouldn’t be surprising to see Rockstar launch in September or early October, which would possibly give it a few weeks head start on all of the other big names sure to launch in that autumn window.

3. We may have already seen the map for Red Dead Redemption 2

Whenever a new Rockstar game is set to launch, a large amount of attention is given to the in-game map. This happens with most open-world games, but the map is usually a big talking point for Rockstar’s titles. As it turns out, we may have already seen the map that will feature in Red Dead Redemption 2, thanks to a leak that occurred earlier in the year. 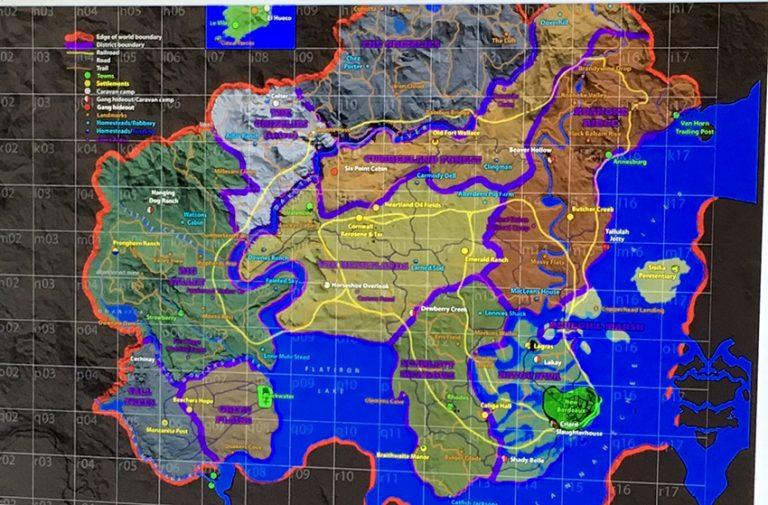 4. This may not be a direct follow-up to the original Red Dead Redemption

Those who played the first Red Dead Redemption to completion will know that making a direct sequel to the game would be difficult for Rockstar to do. We won’t delve into spoilers here – if you haven’t played Red Dead Redemption yet, you absolutely should and we don’t want spoilers to stop you. For now, let’s just say that the original is a complete story with a beginning, middle, and end. 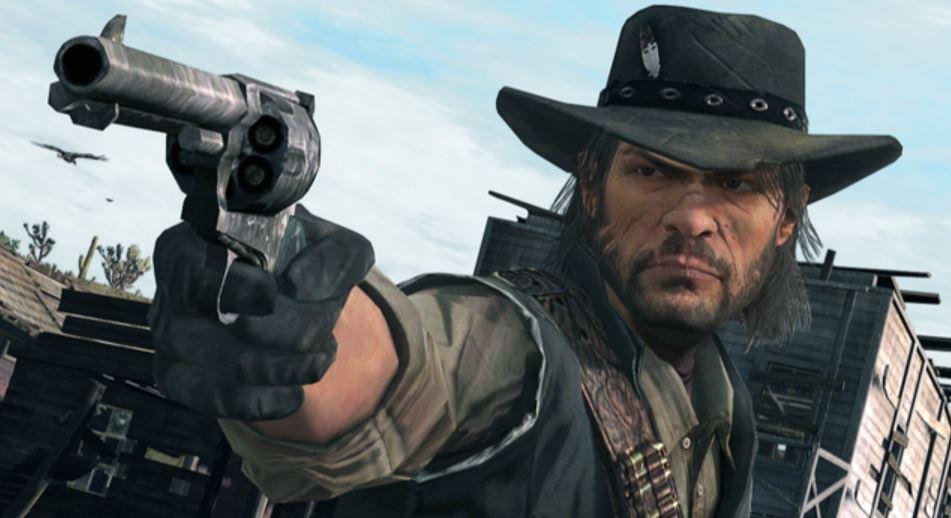 Instead of picking up where the original Red Dead Redemption left off, it’s possible that Red Dead Redemption 2 focuses on a different group of outlaws. More specifically, the game could focus on a certain someone who goes by the name of “Jack.” Whatever the focus is, the return of John Marston is unlikely, and it such a return would be further complicated by the next entry on the list.

5. The actor behind John Marston has called it quits

There are few video game characters who are as iconic or beloved as John Marston. Red Dead Redemption would be a far less memorable experience if it weren’t for Marston in the leading role, and the success of the character has a lot to do with the performance of actor Rob Wiethoff. 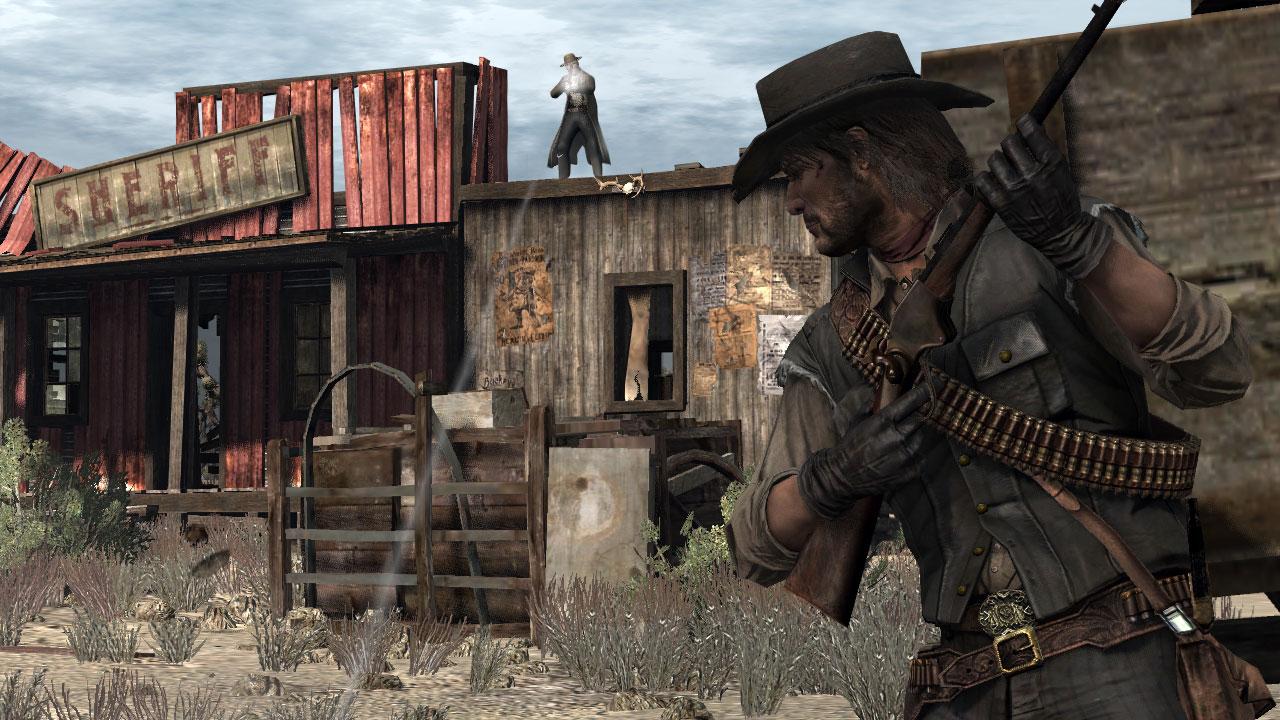 However, Hollywood isn’t for everyone, and even six years later, Red Dead Redemption remains Wiethoff’s only video game credit. Weithoff retired from acting in 2013, three years after the release of the game. An excellent Polygon profile on Wiethoff gives us a window into his decision to leave acting behind and focus on raising a family.

Even if Rockstar did decide to focus on John Marston’s early life as an outlaw by making RDR 2 a prequel, replacing Wiethoff with another actor would almost certainly turn out to be a bad move. There’s always the chance that Wiethoff can been tempted out of retirement to return to the role he made famous, but barring that, don’t expect to see Marston in Red Dead Redemption 2.

6. This likely won’t be the last Red Dead Redemption game we see

Even though seven years will have passed between RDR and RDR 2 by the time the latter game actually releases, we’ll almost certainly see more from the franchise in the future. Red Dead Redemption managed to sell a whopping 13 million copies, leading Take-Two CEO Strauss Zelnick to say back in 2014 that his company considered Red Dead to be a permanent franchise. 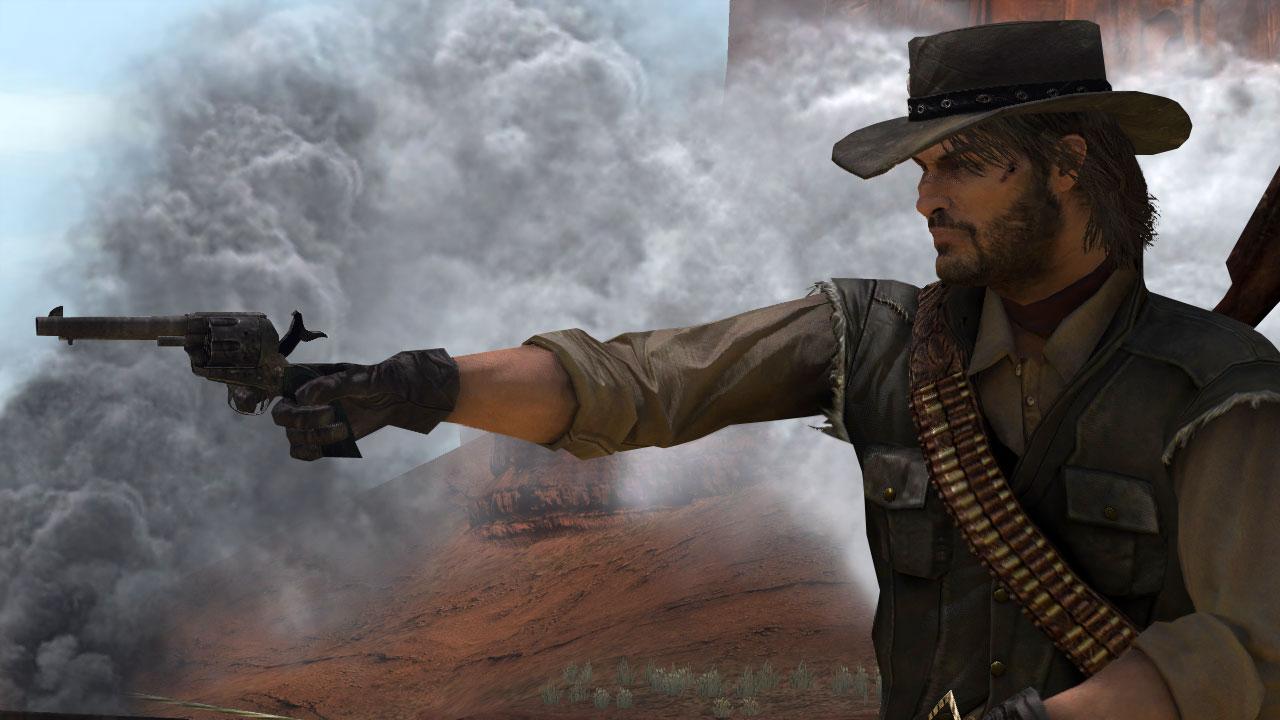 That doesn’t necessarily mean that the frequency of Red Dead releases is going to pick up after RDR 2 launches. Rockstar is known for taking its time with the games it produces, and the seven-year development cycle for Red Dead 2 proves that. Though a Red Dead Redemption 3 is almost a guarantee, don’t expect to see it arrive in a timely fashion.