If you missed the big news last week, Rockstar revealed that Red Dead Redemption 2 is finally coming to PC. The game is arriving on November 5th, making for a brief period of time between reveal and release. Today, Rockstar showed off the first screenshots from the PC version, announced some of the new things we can expect to see, and revealed system requirements for the game.

As detailed in a blog post on the Rockstar website, it sounds like the developer is making a lot of improvements to the game in this jump to PC. Rockstar says that it has implemented “new graphical and technical enhancements for deeper immersion,” which include better draw distance, improved ambient occlusion and global illumination, and beefed up environmental details. So, things such as snow trails, water reflections, and shadows should all look better in the PC version of the game. 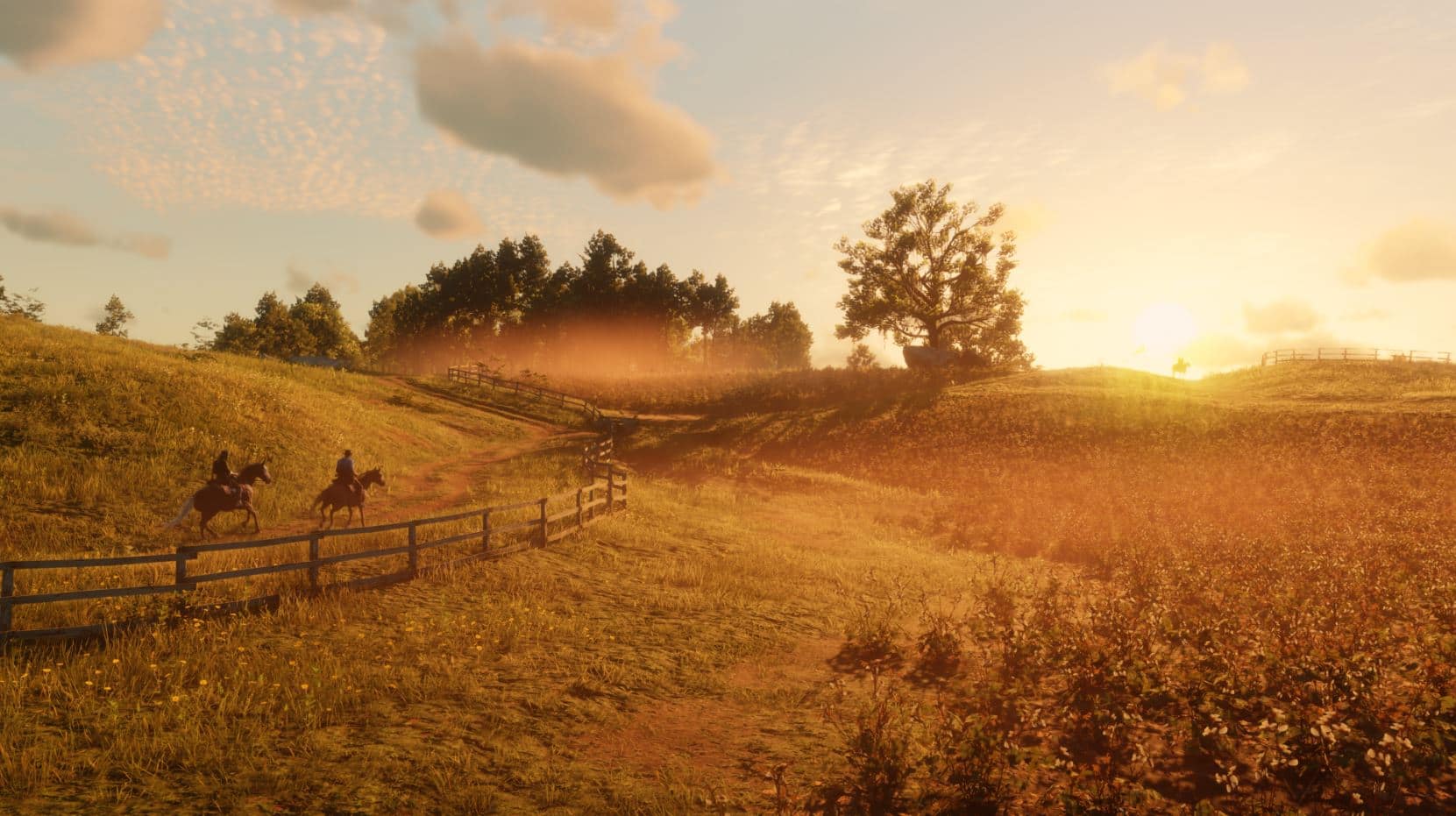 If you have a 4K HDR-capable display, you’ll be able to leverage that in the PC version as well. Of course, you’ll need to have the hardware to support those features, which brings us to the system requirements for RDR 2. Check out both the minimum and recommended PC specifications below:

In its announcement today, Rockstar says that the PC version has been “specifically developed to perform on a wide range of machines,” and looking at those minimum specifications, that certainly appears to be the case. One thing to keep in mind is that Red Dead Redemption 2 is going to take up a whopping 150GB of HDD space, so make sure you clean out your storage before you attempt to download it. 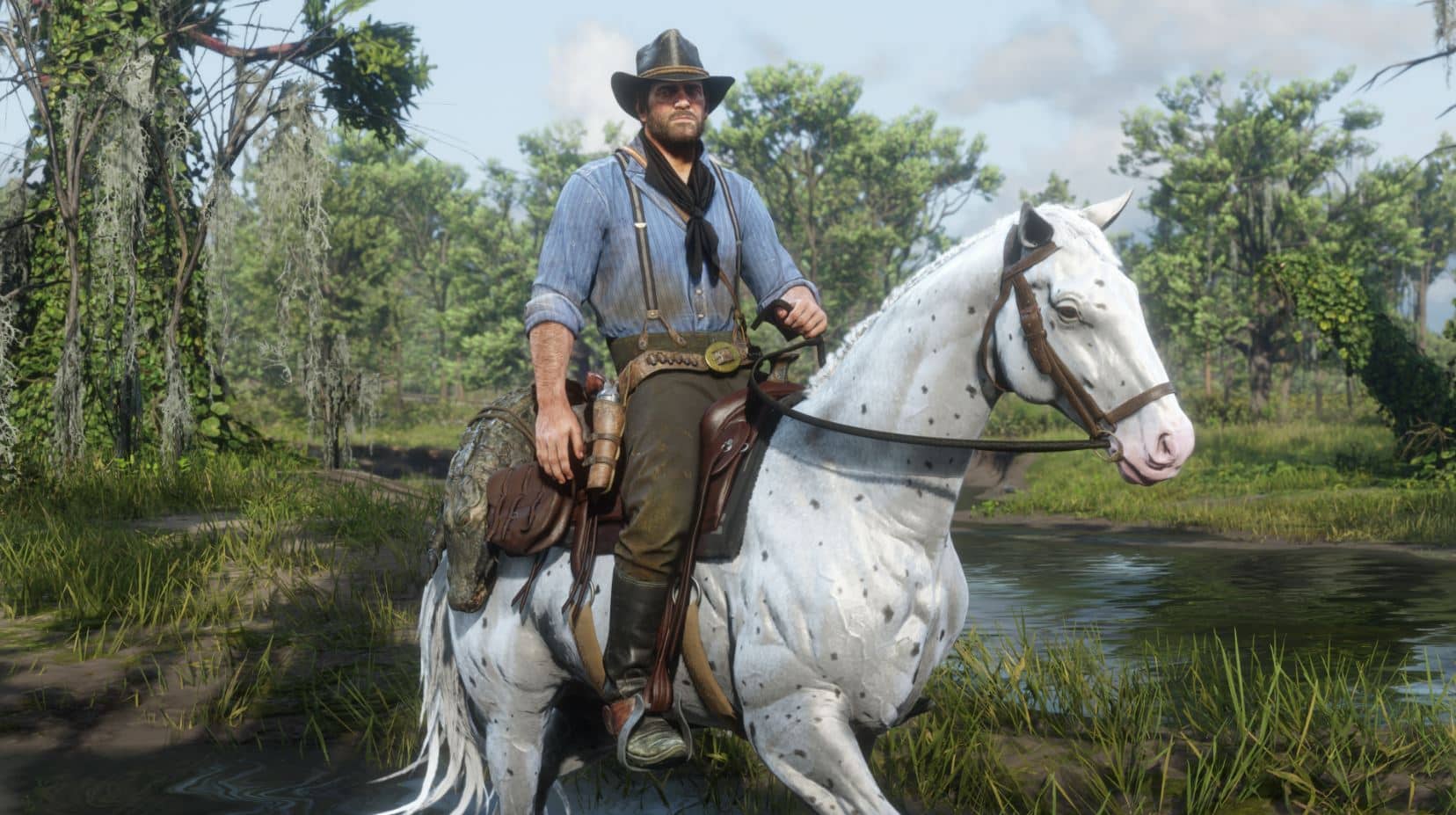 In addition to the various enhancements Rockstar is making to the PC version, there’s also some new content being added, including three new bounty hunter missions, two new gang hideouts, and two new treasure maps. There will also be four new guns added to story mode (which includes three that were previously exclusive to Red Dead Online), a collection of new horses, and five new trinkets that have a variety of effects. 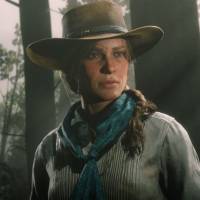 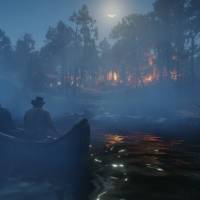 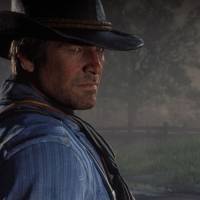 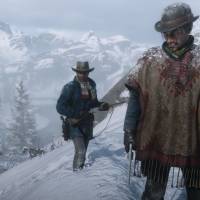 Finally, Red Dead Redemption 2 is up for pre-order today from the Rockstar Games Launcher. There are a variety of pre-order bonuses available for those who choose to pre-order through Rockstar’s own launcher, though if you’re looking buy through another service, you’ll be able to do that for many beginning on October 23rd. Unfortunately, those who want to buy through Steam will have to wait until December to do that, but for now, we don’t have a precise release date for Valve’s store. Red Dead Redemption 2 is out on PC on November 5th.