Reasons to Abandon Windows For Linux

Had enough of Windows 10’s hassles? Unless you plan to install Windows 7, which is going to lose support from Microsoft on January 14, 2020, or have the cash to spare for an Apple device, there aren’t many other options for a computer operating system except some flavor of Linux.

Although you can expect a learning curve when changing platforms, Windows users who are curious about the state of Linux for mainstream computing might come away surprisingly satisfied after finding a suitable distribution for their machine and spending time getting familiar with the new environment.

Here are five-plus reasons why you could easily wind up preferring Linux instead of Windows as the default operating system on your desktop or laptop: 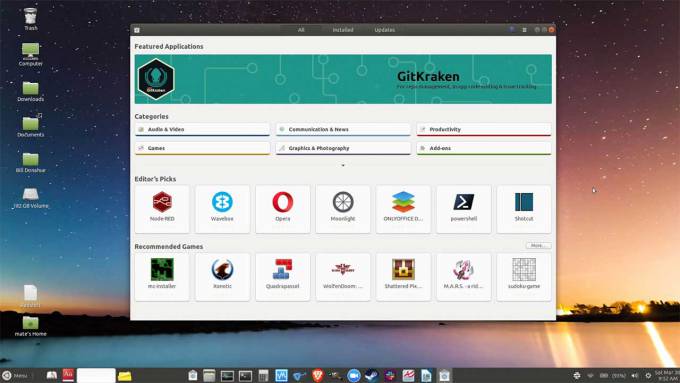 Software known to be compatible with a specific version of Linux is maintained in a central catalog or “repository” akin to mobile platforms such as iOS or Android.

Although you can download individual applications from websites and install them with a package manager that automates the process similar to Windows, finding new programs on Linux is generally as simple as searching for it in the software repository and clicking install. Deleting that application is also a single click.

Smoother update process for the OS and software 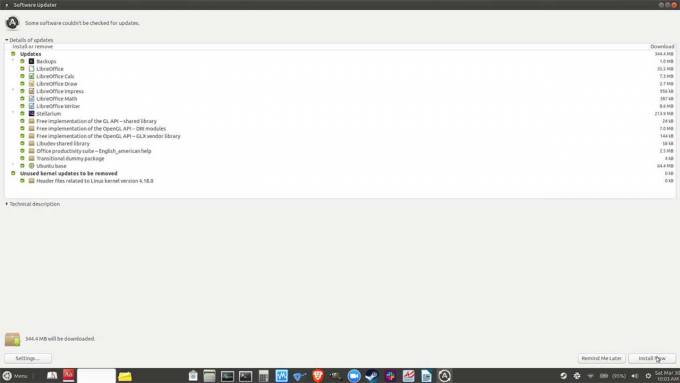 Whereas Windows updates are often laggy and frequently require reboots, updates on Linux are fast and rarely call for a restart. Updates are typically downloaded through a “Software Updater” application that not only checks for operating system patches, but also includes updates for the programs that you’ve installed from the repository.

This is easier and inherently more secure than having to individually seek and install the latest version of each application on your machine. 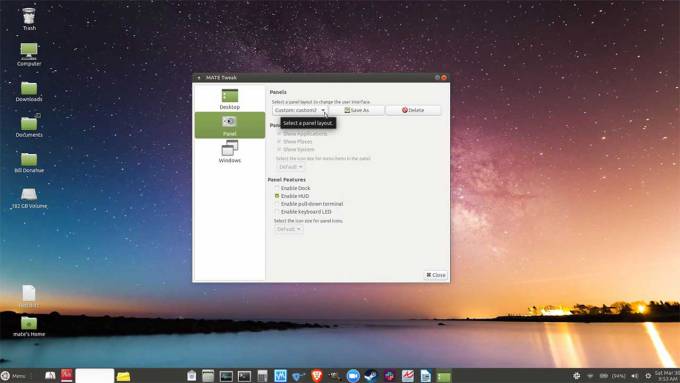 Beyond the wildly different configurations that each copy of Linux comes with, their interfaces are highly customizable and can resemble a Windows or Mac environment – or some combination of the two. For instance, Ubuntu MATE (the Linux distribution pictured in this article) has a “MATE Tweak” utility that lets you choose between several interfaces which are similar to Windows, OS X and others.

These can be further adjusted to your liking – more so than any other operating system. 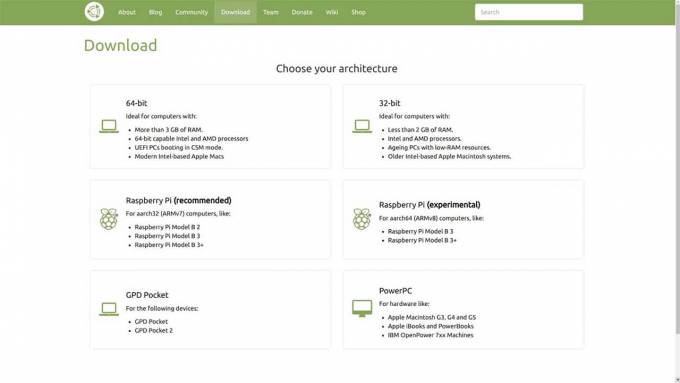 Windows is increasingly bloated as Microsoft tries to serve a variety of markets with the same platform. Besides cramming in a scattered array of features, the company has gradually implemented monetization schemes and methods for extracting user data. This is less of a concern on Linux, which is available in sizes spanning from well under 1GB to more feature-packed builds of 4GB and beyond. Of note, I get more laptop battery life on Ubuntu MATE than Windows 10. 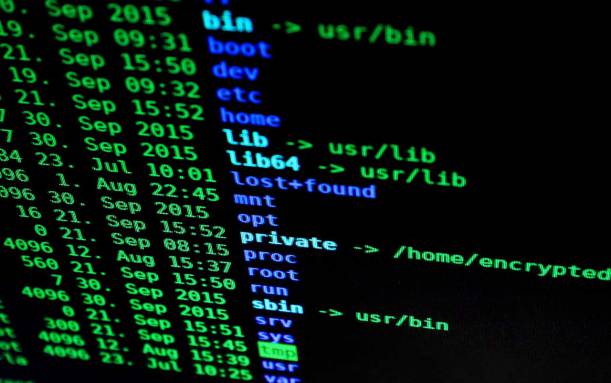 Unless you buy a Windows 10 key from eBay or got in during the free upgrade (the license from which isn’t as easily transferred to new machines), Microsoft’s operating system costs upwards of $100. While some copies Linux cost money for premium software and support, most of them are free.

Additionally, because less people use Linux, the platform is less targeted by malware and tends to be more secure than Windows. And again, Windows 7 will lose support in January 2020.

Some final thoughts about switching from Windows to Linux

While relearning a new operating system can be daunting, switching from Windows to Linux is more than doable with some dedication. In most cases, major Windows programs have already been developed for Linux. If not, equivalents to Windows applications are generally available, such as LibreOffice being a stand-in for Microsoft Office.

Folks who depend on a lot of Windows-exclusive software or who are in the middle of a hectic project may not want to make the switch. However, beyond software availability and compatibility concerns, the main reason to feel like returning to Microsoft’s operating system is simply that you’re already used to that platform and don’t want to endure the process of learning a new environment.

No software is perfect of course and Linux has plenty of its own quirks, but if you’re concerned about Windows becoming more bloated and less privacy-centric, this situation is bound to get worse over time and will only present more of a case for making the switch to Linux.

To provide you with a light at the end of the tunnel if you recently installed Linux and are questioning the move, keep in mind that besides the software being free forever, you can install some variant of the operating system on virtually any device, which should make your efforts worthwhile over the long haul.