As the gap in specs between smartphone makers continue to narrow, so do the lines that divide brands and even tiers continue to blur. Companies like ZTE, Xiaomi, and OPPO have spun off not a few sub-brands and subsidiaries, many of whom look or sound the same in terms of features and hardware. The Realme 2X Pro is no different, billing itself as a “Full Speed Flagship”, aiming its guns at the big boys while, at the same, carrying OPPO’s mark in spirit and in specs.

Realme, after all, was once called “OPPO Real” before it became its own company, but still with direct ties to OPPO (and indirect ties to Vivo and OnePlus). It was a brand meant to appeal to younger consumers and establish a more Internet-centric way of doing business, not unlike Xiaomi’s strategy. Just a year later, it seems to have settled down to become yet another similar-looking face in the market it tried to stand out from.

Aside from the raw specs, Realme is particularly proud of the triple cameras on its back, led by the 64 megapixel Samsung GW1 main sensor which, because of the Tetracell technology, really just takes photos at 16 megapixels by default. There’s also an 8 megapixel wide-angle camera and a 13 megapixel telephoto camera. Don’t be confused by the marketing, that 20X zoom is really only a hybrid zoom and even the 5x is a “hybrid optical” zoom. 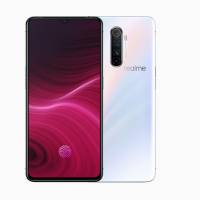 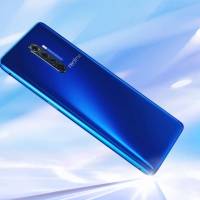 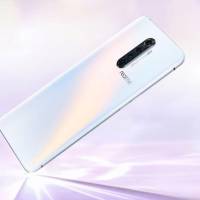 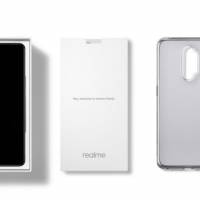 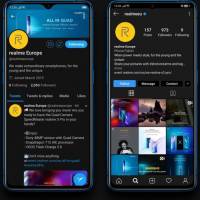 Realme’s decision to launch the Realme X2 Pro on the heels of the Pixel 4 is both tragic and strategic. It will undoubtedly be overshadowed by Google’s premier smartphone but it will highlight what some users will be missing out if they opt for the more expensive handset. And with a starting price of 2,599 RMB ($367), it might tempt even those in Europe where the phone will make its way soon.