Spun off from OPPO, Realme’s mission has always been to cater to the younger generation of smartphone users, a generation whose lifestyles took a dramatic downward turn last year due to the pandemic. Realizing the need to blend young people’s smartphone obsessions with the new normal, Realme set out to introduce the Realme GT Explorer Master Edition with a unique design meant to make people long for better days. We take the special edition premium for a spin to see if it is more than just a pretty face.

The most striking thing about the Realme GT Explorer Master Edition is, of course, its design, specifically, its rear. It’s a bold statement that shouts the Master Edition’s daring slogan, but one with a rather odd rationale. According to the series’ special product design director and world-renowned industrial designer, Naoto Fukasawa, the Realme GT Master Editions are meant to evoke a sense of traveling, something that young people sorely miss during these days. 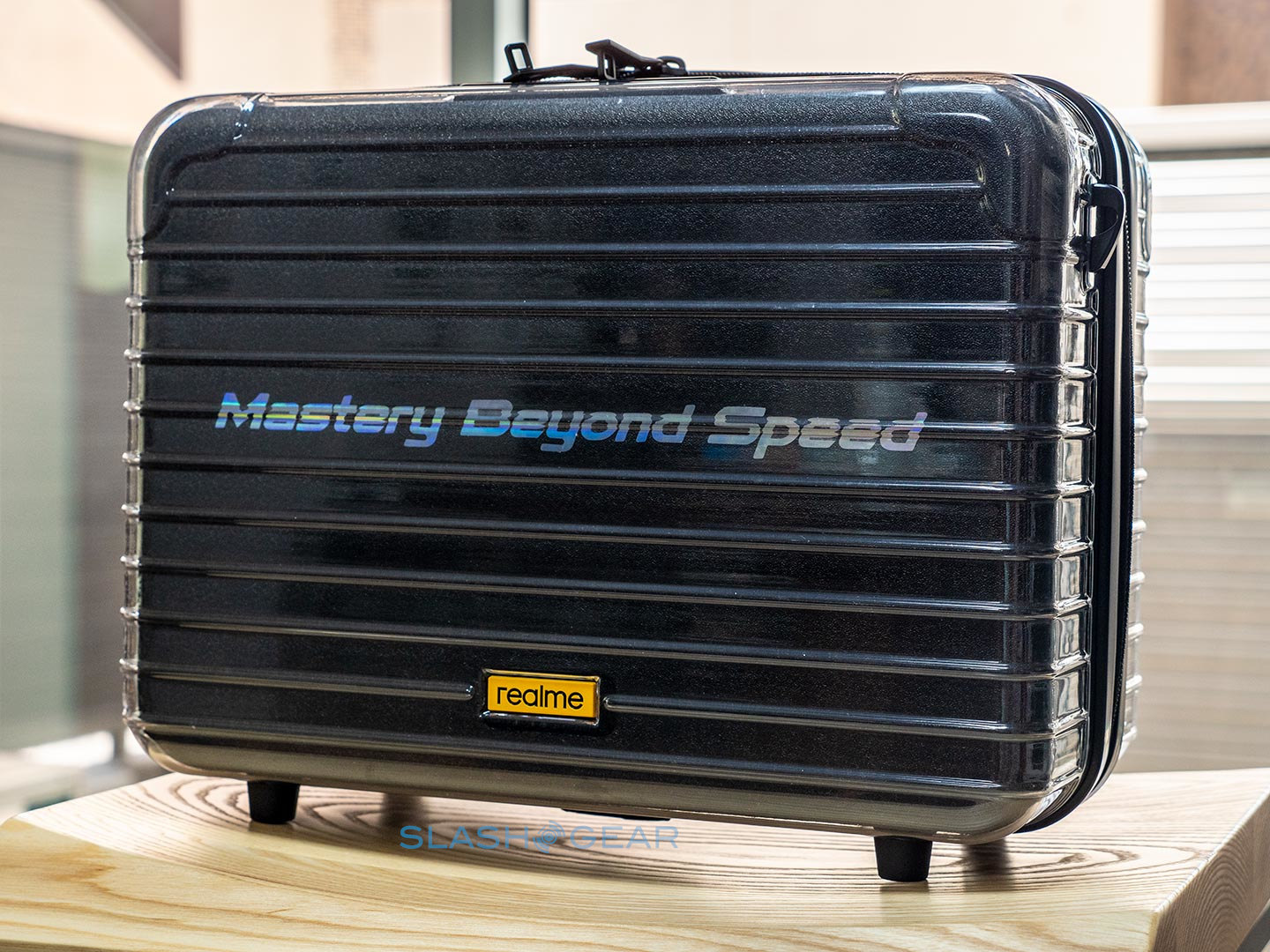 That “travel” theme, however, is implemented in a tasteful yet almost bizarre manner. For the Realme GT Master Edition, the company chose a “travel suitcase” aesthetic that makes the back of the phone look like a piece of a traditional suitcase with the well-known undulating grille design. Our review unit even came in a small suitcase that matched that design, a small yet thoughtful touch to reinforce that idea. 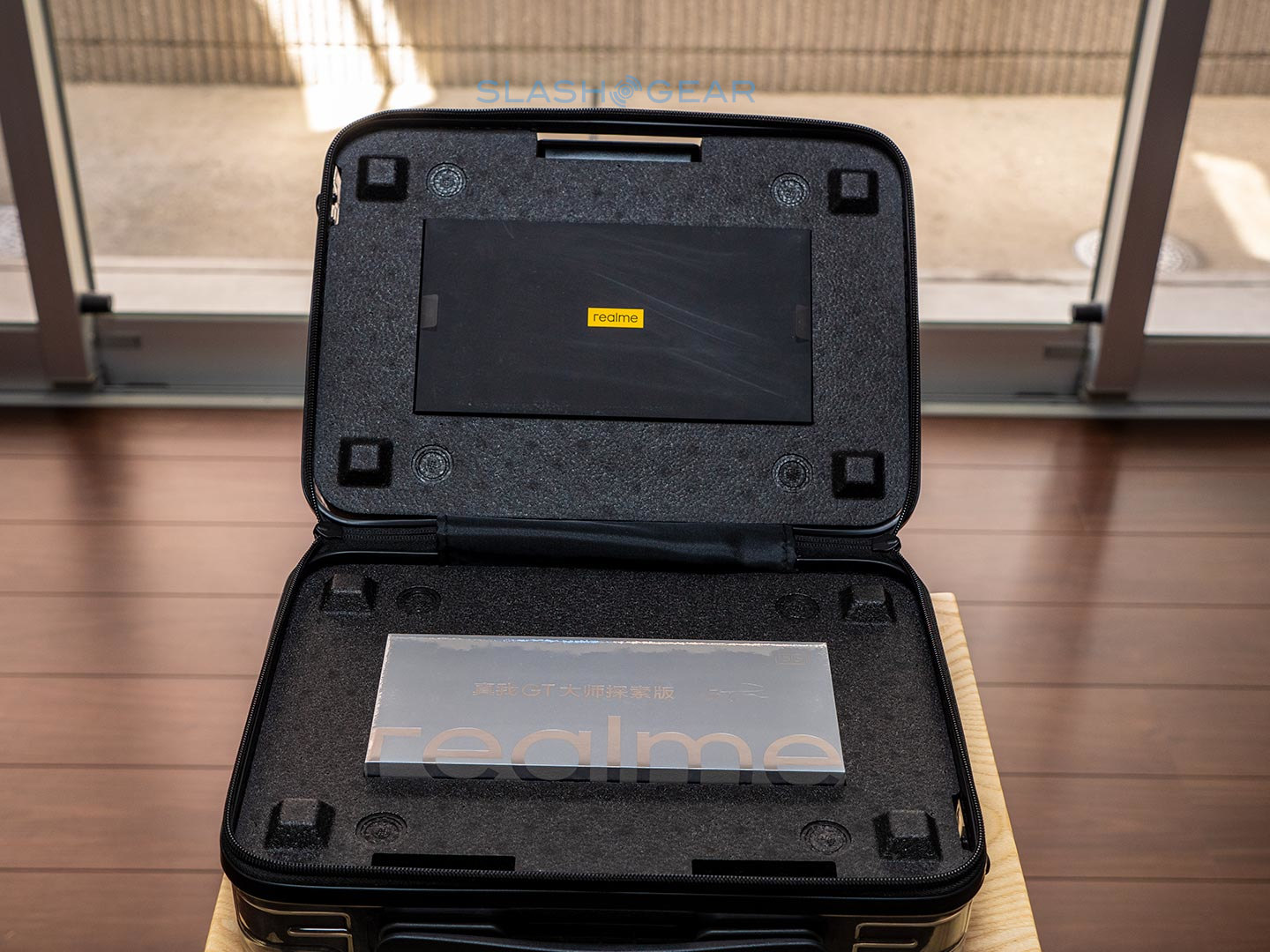 More than just the design itself, however, the actual material and process used to create that suitcase design are just as noteworthy. Realme boasts that it is the industry’s first 3D vegan leather, combining the soft touch of the material with the textured surface of a ribbed cover. Considering how it mastered the craft, Realme might employ this new manufacturing technique to create wild new designs for future Master Edition phones. 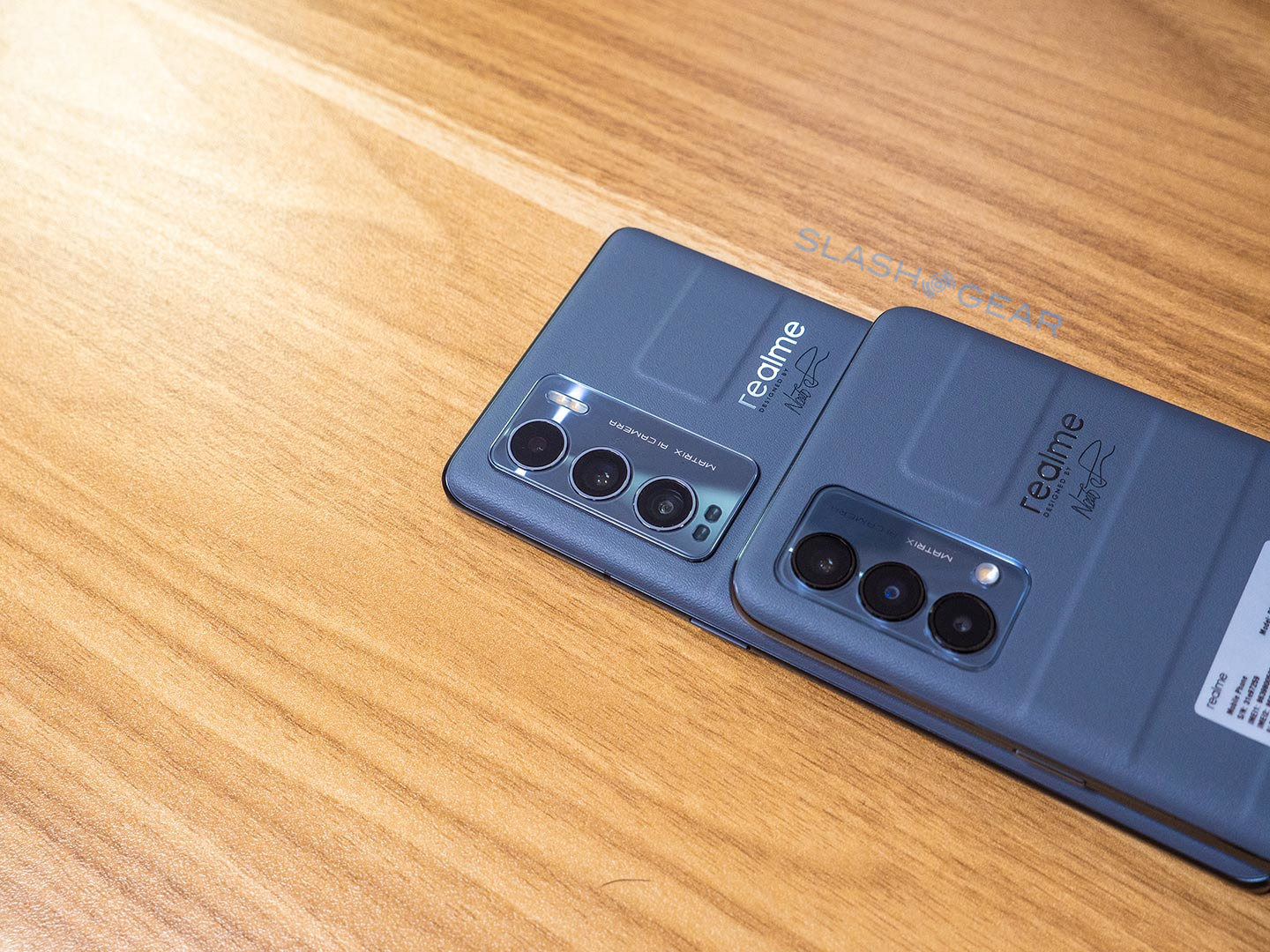 Sadly, the rest of the Realme GT Explorer Master Edition isn’t as distinctive. The large 6.55-inch screen curves heavily at the edges to meet the equally curved edge of that vegan leather back, creating a form that’s admittedly pleasing to the eyes and to the hand. That screen has a traditional punch-hole cutout off to the side and bears a rather noticeable chin at the bottom. All in all, the phone looks fairly typical until you flip it over or hold it in your hand.

Realme’s strategy for its GT series is a bit confusing. It launched the Realme GT 5G a few months earlier with a Snapdragon 888 processor. You’d expect the flashier Explorer Master Edition to surpass that or at least be on equal footing, but that isn’t exactly the case. That said, the performance difference between the two might not exactly be that noticeable to most users anyway. 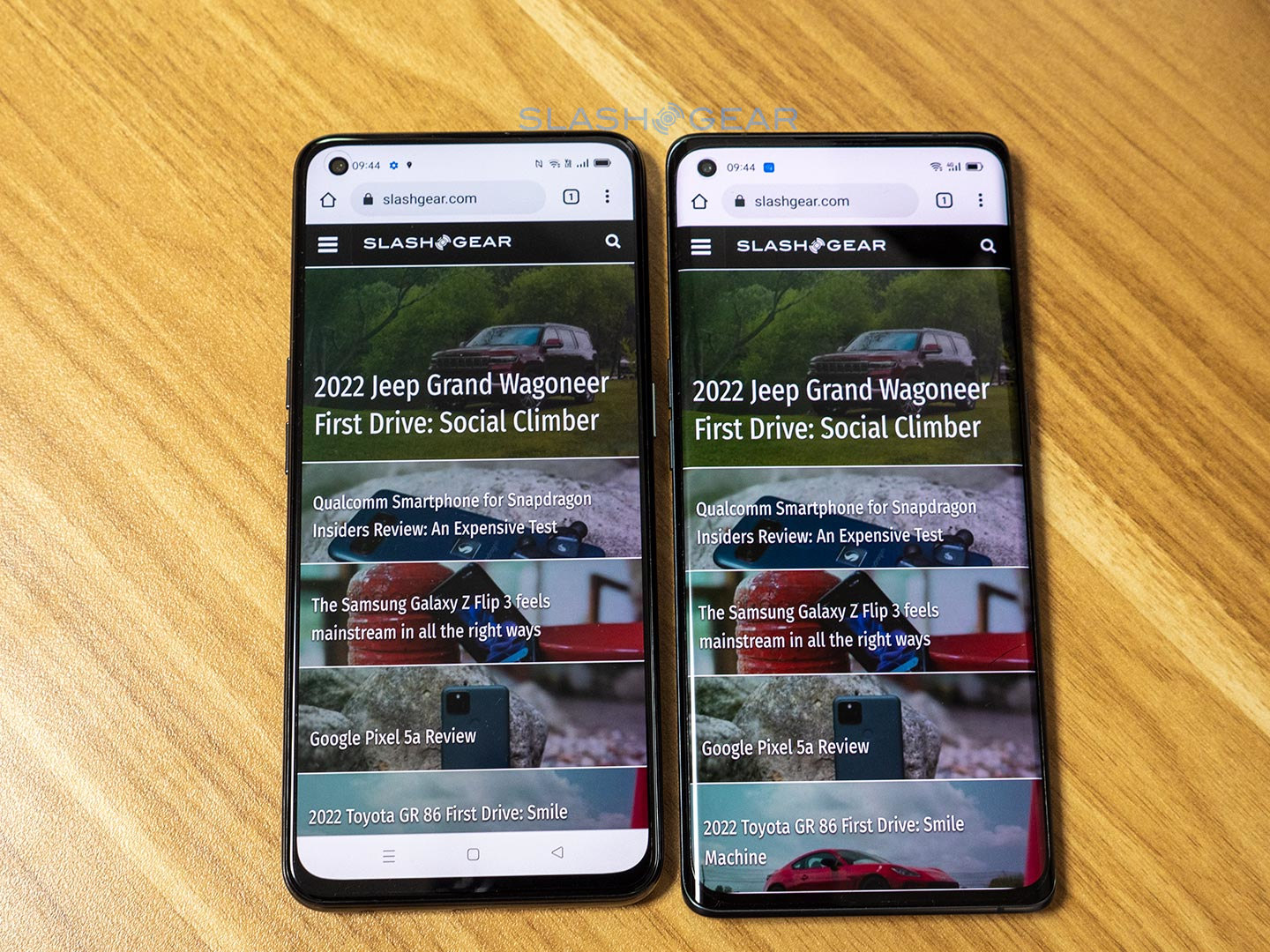 The Snapdragon 870 5G runs the show, an incremental step up from the Snapdragon 865 but still a bit below the triple-8. RAM and storage options remain the same, at 8GB or 12GB and 128GB of 256GB, respectively. Synthetic benchmarks are all over the place, though, with the Realme GT Explorer Master Edition scoring better than the Galaxy S21 Ultra in single-core tests but failing to impress with Geekbench’s multi-core suite. Of course, always take benchmarks with a grain of salt and only as a starting point for comparison using the same tests. 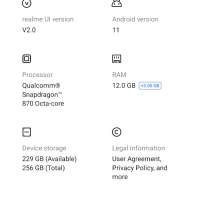 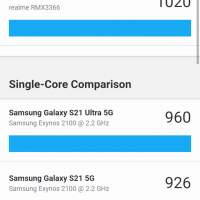 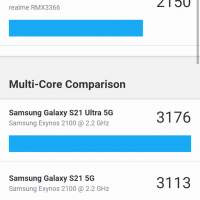 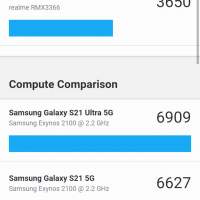 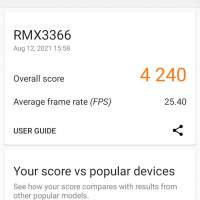 The 4,500 mAh battery is more or less typical these days and will get you by with more than a day’s worth of use, depending on your actual situation, of course. The more interesting part of that equation is 65W SuperDart charging. Sadly, no magnetic MagDart charging here. While the technology does promise to charge the phone from zero to full in just 32 minutes, Realme also implemented trickle charging that slows down charging from the 90% mark onward to prolong the battery’s life over time.

Much of that power, both in processing and battery, will most likely be used on the rather powerful screen. It supports three refresh rates at 60Hz, 90Hz, and 120Hz, with the phone’s operating system automatically switching between them depending on the app being used. It also boasts a 480Hz touch sampling rate and high levels of brightness that mobile gamers look for these days. 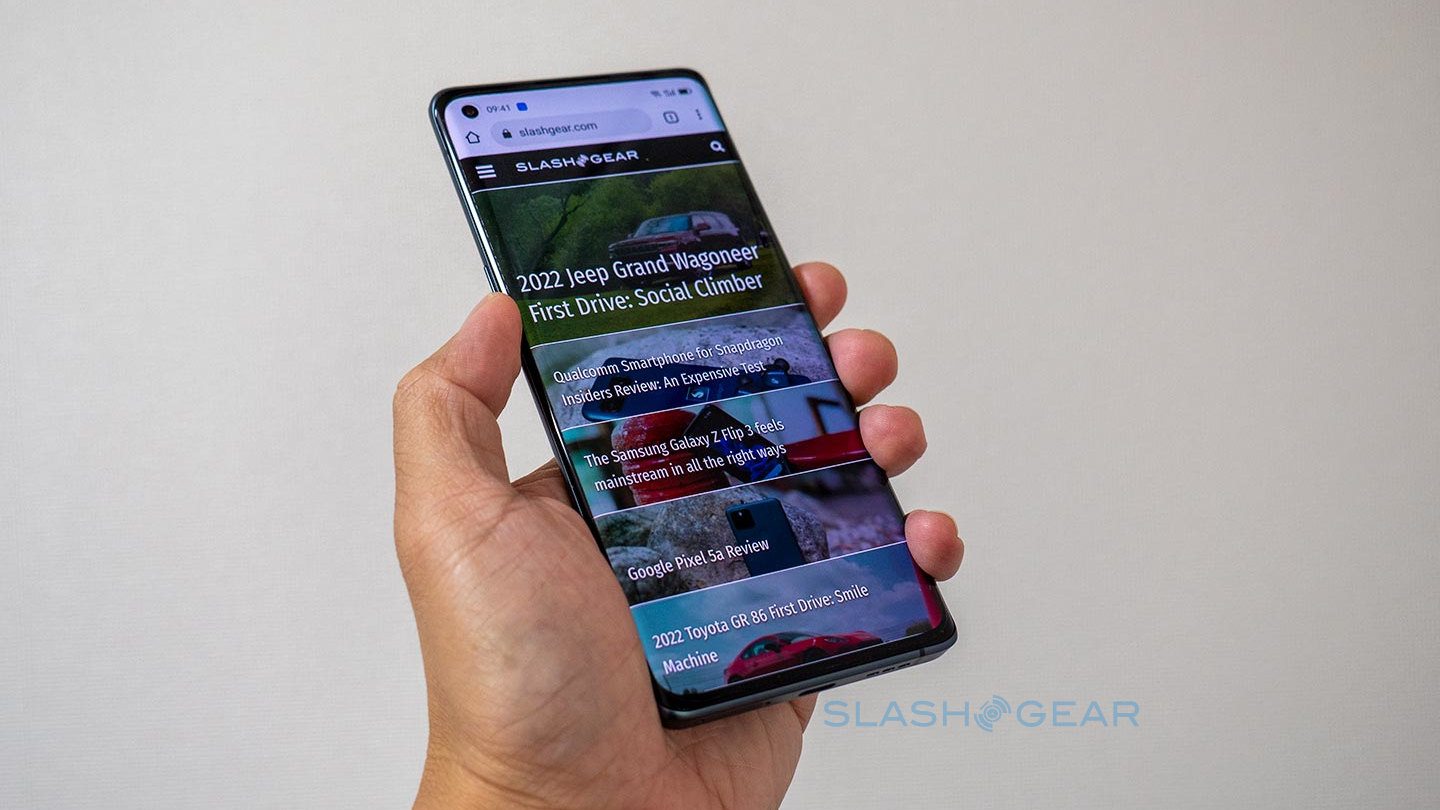 All three Realme GT editions this year come with three cameras, but the sensors naturally vary between them. For the Explorer Master Edition, Realme put three Sony “flagship” sensors, including the new 1/1.56-inch IMX766.

The 50MP primary camera with an f/1.88 aperture lens is touted to have a significantly improved light sensitivity, letting it capture more details and breathe vibrant colors into pictures. 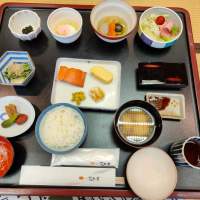 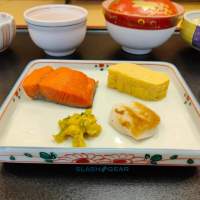 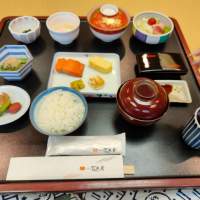 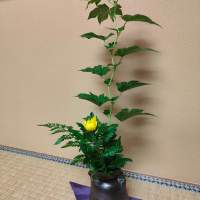 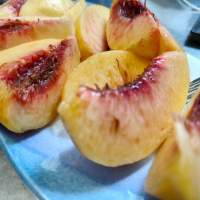 The other two cameras include a 16MP Sony IMX481 ultra-wide sensor and a 2MP macro shooter. No dedicated telephoto here, and you’ll be able to tell how unimpressive zoom shots are, especially during overcast days with little light in the scenes. 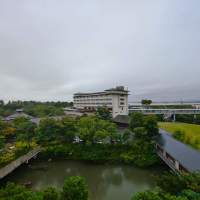 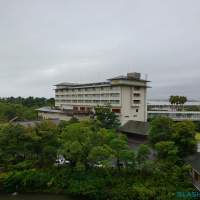 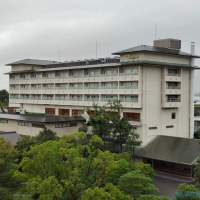 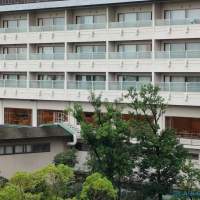 The front camera has a 32MP Sony IM615 sensor that is more than enough for high-quality selfies. As always, however, the camera app might get in the way, and images turn out to be pretty pasty with the default beautification feature enabled. 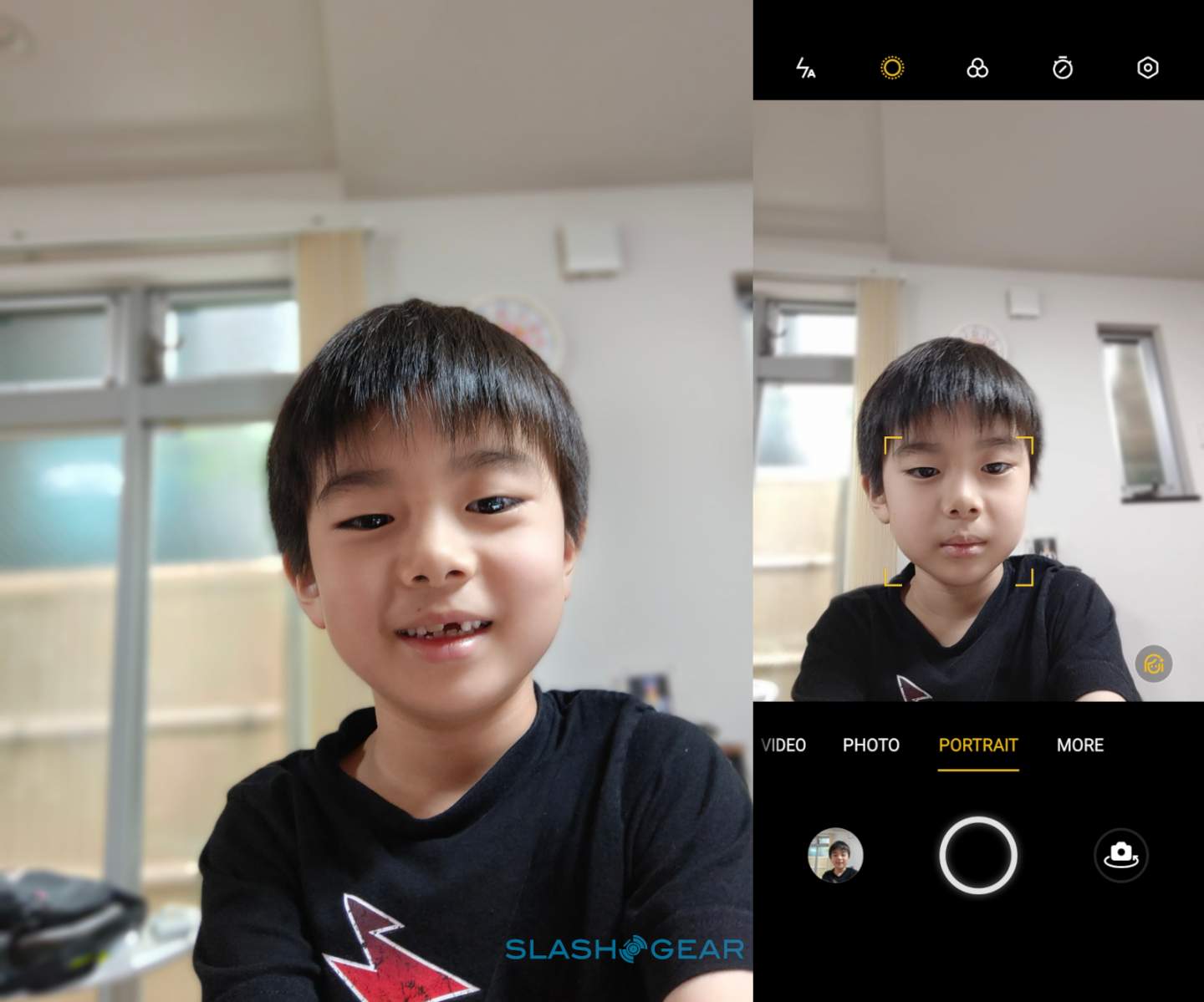 Speaking of the camera app, Realme puts a heavy focus on “Street Photography” features, arguing that this is something its target demographic is quite fond of. These include a quick way to launch the camera app, even from a locked screen, to Film Filters that add dramatic effects to shots.

The Realme GT Explorer Master Edition comes with the company’s UI 2.0 skin running on top of Android 11. It is heavily customized, as far as appearances go, but that’s completely in line with Realme customers’ fondness for personalizing the way their phones look. Naturally, it also has its share of bloatware for things you may never end up needing. 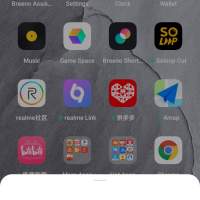 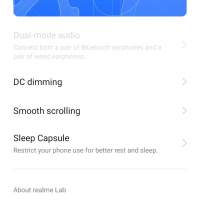 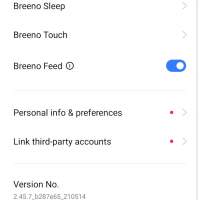 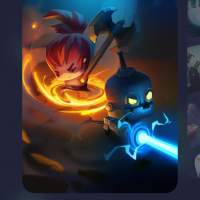 One particular custom feature that we wish would become standard on Android is expandable RAM. Different manufacturers call it by different names, but the concept is still the same. It uses a portion of internal storage as additional memory for apps and cache data, and an 8GB RAM phone can get as much as 5GB more memory, while our 12GB RAM review unit can get 7GB more.

An extra nice feature is that users can select just how much more RAM they want to add, which equates to how much storage they’re willing to sacrifice for that purpose. 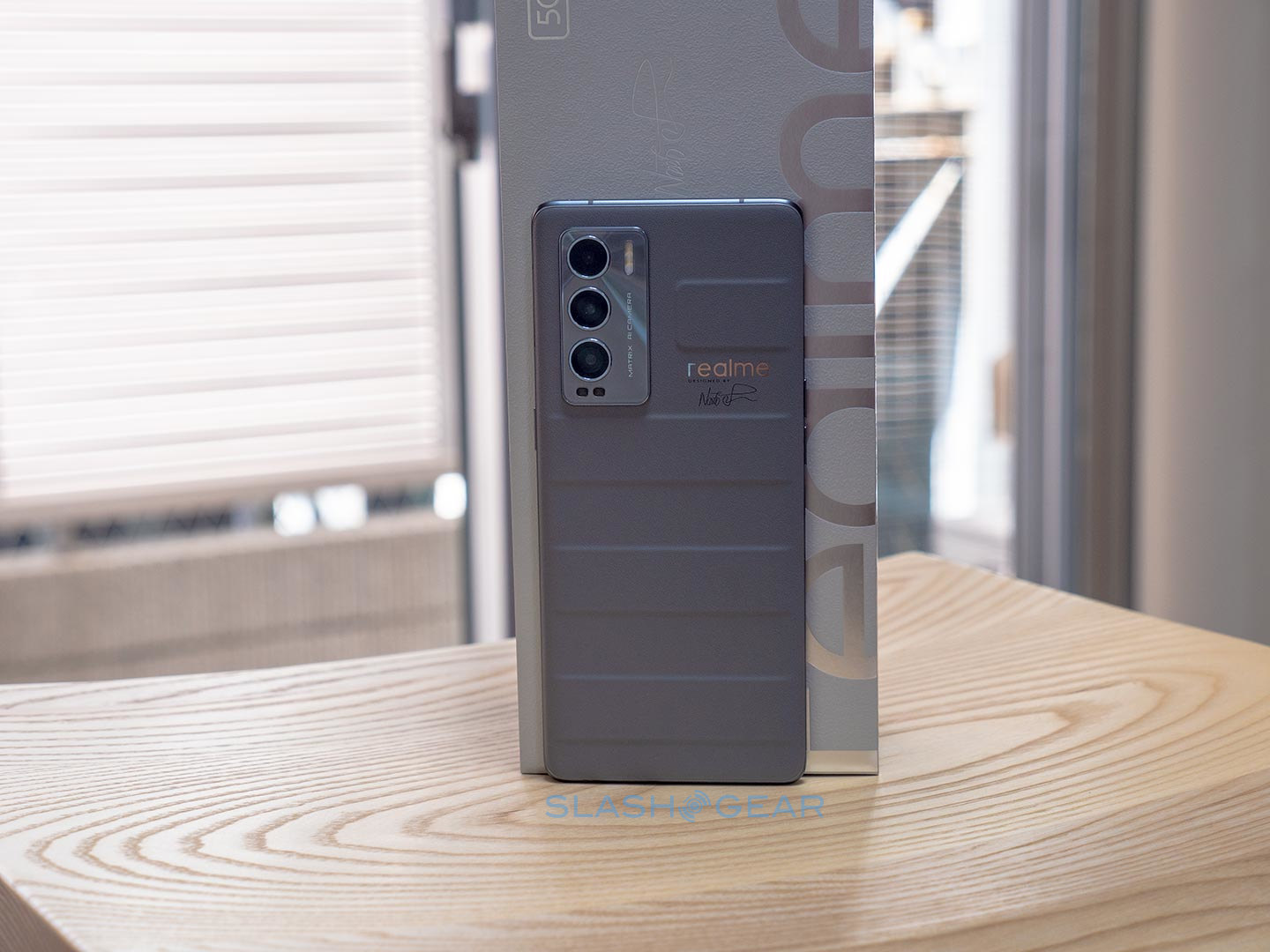 The Realme GT Explorer Master Edition dares to make an appeal to younger users who want to recall fond travel memories whenever they look at or hold their phones. Even without that rather gimmicky design, it does hold up to premium smartphone standards thanks to its no-nonsense specs and features.

The real clincher, however, is the price tag that starts at 2,899 RMB ($450) for 8GB of RAM and 128GB of storage, making the smartphone quite a steal for those that can get their hands on one.