Real-life house behind ‘The Conjuring’ is on the market again

Just in time for Halloween is an old, very expensive house with one notable feature: it is allegedly haunted. The house that inspired hit horror movie The Conjuring is back on the market for those who want to live close to multiple major New England destinations and who aren’t afraid of a potential demon or two.

The Rhode Island home behind The Conjuring is now available to purchase for $1.2 million, according to a new listing on Redfin. The listing confirms that the property is the one popularized by an allegedly true story told by Ed and Lorraine Warren, the two real-life people represented in the Warner Bros movie. 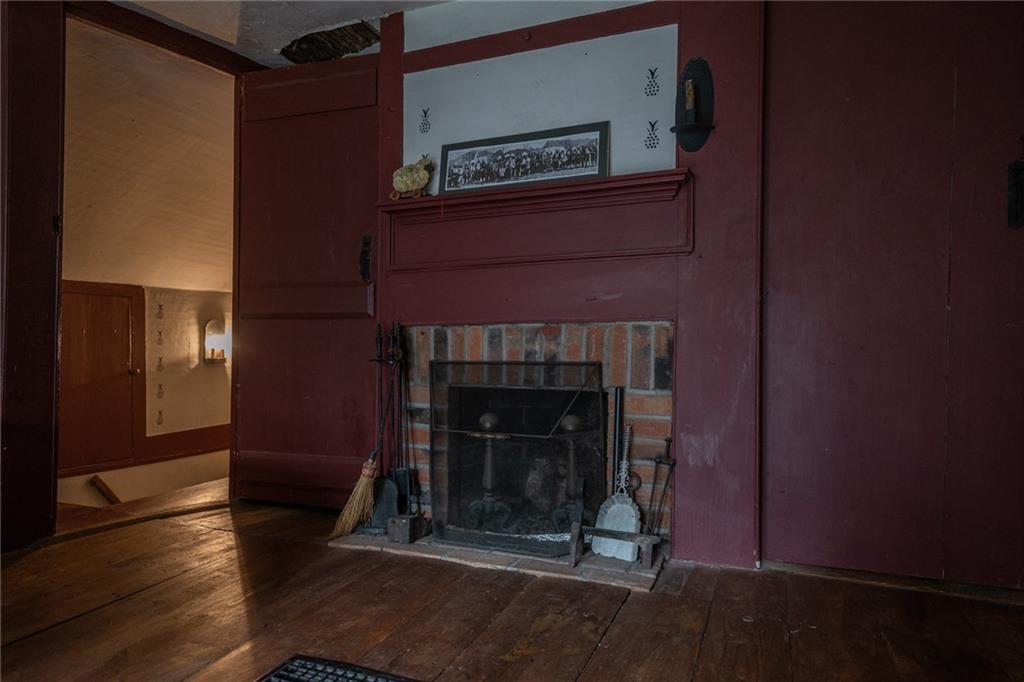 The Harrisville home is as notable in the paranormal and horror genres as it is big — the property has a huge 3,109sqft and 14 rooms in total. It is also, some claim, haunted by the presence of one of its former owners, Bathsheba Sherman. Many movies have been made and books have been written that were inspired by the residence.

The real estate listing claims that caretakers for the property have reported “countless happenings” in the house — and, perhaps more interesting for those with a million or so dollars to spend, the house has been a successful business with guests booking overnight stays for some potential action of their own.

The listing contains many images of the house’s interior, which appears to be well-maintained with a distinctly rustic, aging appearance. The property is situated just outside of the Massachusetts state line and only a short drive from the Connecticut state line, making it an appealing option for those who want to remain in proximity to larger cities without living in them.