Razer has rolled out a new USB microphone for folks who like to record audio for music or podcasts on their computer. The microphone is called the Razer Seiren and it promises studio grade recording quality. The mic has a multi-pattern USB digital connection that supports four recording configurations and uses three custom-tuned 14mm condenser capsules.

Razer says that the result is a digital microphone that works as well for professional musicians as it does for those who stream content and make YouTube videos. The four recording patterns supported by the Seiren include Cardiod, Stereo, Bidirectional, and Omnidirectional.

The four modes are accessed by turning the main knob. An integrated headphone amp lets the user hear real time recording to ensure that what they hear is what they get when recording. Controls are built in for headphone volume and mic gain. 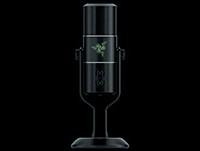 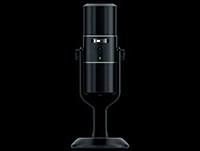 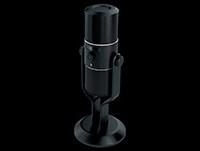 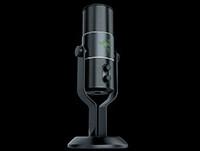 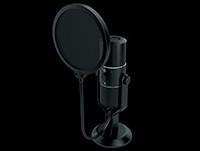 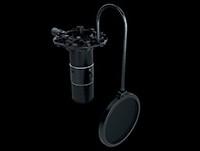