Poké Ball replicas come in all shapes and sizes but most of them are simply approximations of the design of the iconic Pokémon item. Of course, there are no real-world Pokémon to store inside them anyway but some balls could offer storage of some sort for tiny items. That doesn’t make them really that functional nor practical but it seems that Razer has stumbled upon the almost ingenious idea of turning a Poké Ball into a wireless charging case for wireless earbuds.

Not just plain wireless earbuds either. The Poké Ball actually comes as part of the package of the real item being sold, Pikachu-themed True Wireless Stereo earbuds. They don’t look like Pikachu’s ears, thankfully, but the buds do bear the rodent’s familiar silhouette as well as its iconic yellow color. 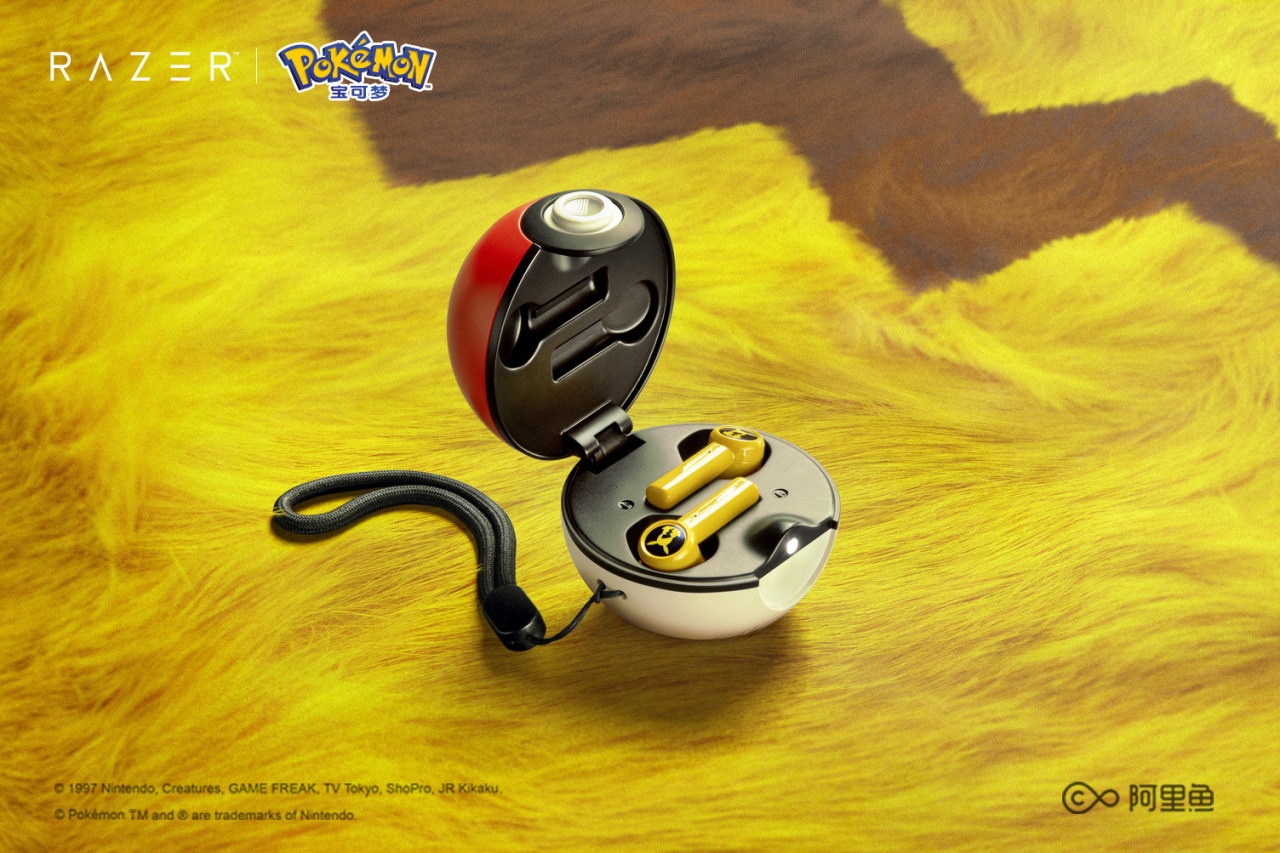 The earbuds themselves may not have much else to brag about. Battery-wise, they last three hours on a single charge, which isn’t all that impressive. It at least gives you a reason to put them inside the Poké Ball for five more charges. Razer doesn’t mention

If you’re looking for quality audio experience, though, you might want to skip this. The buds’ 13mm driver might make for good bass but that’s pretty much it. No ANC here, of course, which isn’t something you can expect from a novelty accessory, especially at this price point. There is at least IPX4 water resistance rating, which also isn’t saying much. 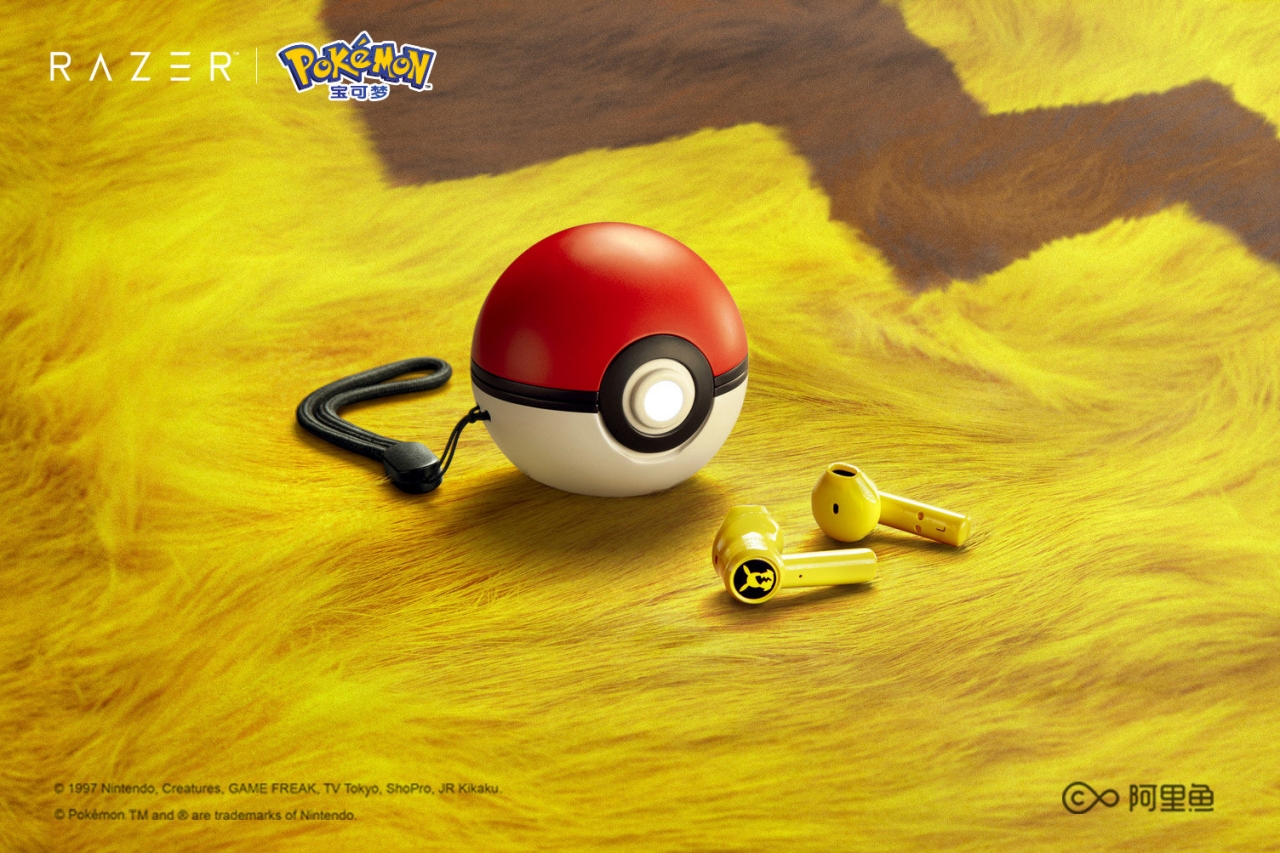 That price, by the way, is 849 RMB or around $120 for starters. Razer will start selling the Pokémon-themed accessory on April 16 in China. Whether it will eventually cater to Pokémon fans around the world will probably depend on its reception there.