Today the folks at Razer brought a few photo and audio improvements to their gamer-centric smartphone. The Razer Phone, as it’s called, is generally aimed at media presentation and delivery, but since it also has a camera, Razer found that users wanted a camera experience that was as good as the device was capable. As such, this update brings some improvements to the quality of the photos produced by the Razer Phone camera.

The updates for the camera are ever-so-slight. In the following gallery you’ll see the differences between three photos, one each captured before and after the update. The comparison photos obviously aren’t perfect – we didn’t do this one in a lab – but they’re close enough to see the basic differences. The left is before, the right is after – except for the image of the light, which is before on top, after on bottom. 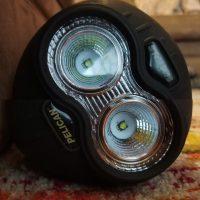 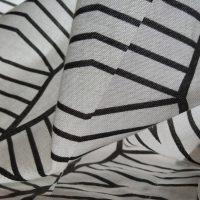 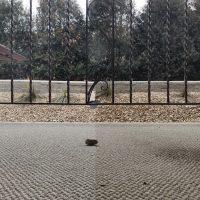 Audio improvements are for call quality for HD Audio and some playback. The “tweaked the knobs” bit in the notes below likely refers to changes that aren’t spectacularly large. I’ve been unable to tell the difference in playback before and after – but it all sounded pretty spectacular to me in the first place.

Audio in music and movies on the Razer Phone are not only extremely loud, they’re professionally presented. Dolby Atmos audio adjustments are provided to the user in an equalizer with more options than I’ve seen on any basic phone build before. The Dolby Atmos equalizer interface also has a Volume Leveler switch, Dialogue Enhancer switch, and Surround Virtualizer. A number of pre-set levels are available along with full manual control. The Dolby Atmos equalizer isn’t new with this update – I just think it’s worth mentioning at this juncture. 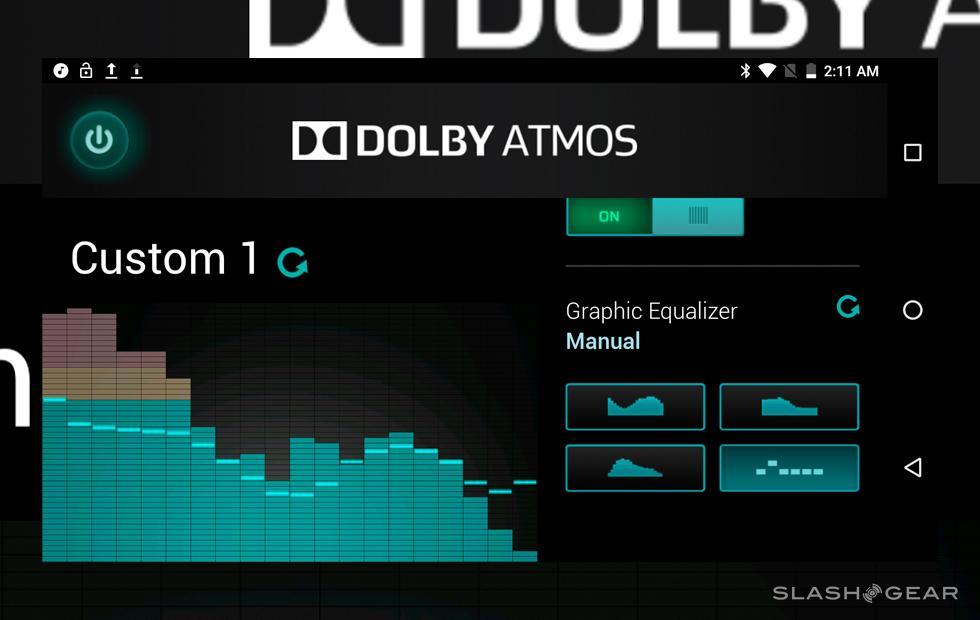 NOTE: We’ve got a full Razer Phone review coming your way soon – see our Razer Phone unboxing for now. Stick around for the DEPTH.

The update arrives immediately if not soon – I just got the update this morning. Below you’ll see the release notes for this Razer Phone update. This update is 97MB in size and will take you basically no time at all to download. Have at it immediately!