There seems to be a trend among smaller smartphone makers these days. Launch a phone with a decent, or in Essential’s case, bad, camera experience and just promise improvements to come via software updates in the near or distant future. That was basically what happened to the Essential PH-1, which launched to a rather rocky start, and is now being applied to the Razer Phone as well. Razer CEO Min-Liang Tan took to Facebook to outline what lies ahead for the camera of a smartphone that is mostly geared towards gaming and entertainment consumption rather than creation.

As we still don’t have much data to work on, it’s is rather too early to say where in the spectrum the Razer Phone’s camera lies. It has dual 12 megapixel sensors on its back, one with an f/1.7 wide-angle lens and another with an f/2.6 2x telephoto lens. Tan assures, naturally, that the hardware is already superb. All it needs is a few software finishing touches.

In the coming weeks, the camera software will see some improvement on the performance side, with emphasis on shutter speed and low light output. This follows an update already rolled out last week which focused on stability and accuracy.

Perhaps more interesting is what Razer has planned for the coming months, not weeks. That includes an “instazoom” features that will make the camera instantly, and jarringly, jump to the telephoto lens and 4x slow motion recording. Features that won’t be coming until an Oreo update in the first quarter next year include portrait mode and 60 fps video. Tan shared some sample photos, one of which does seem to have that much sought-after bokeh effect. 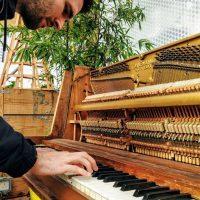 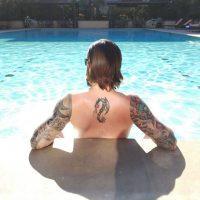 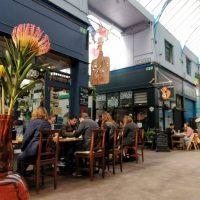 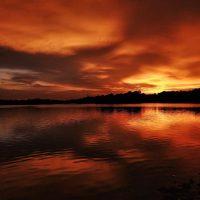 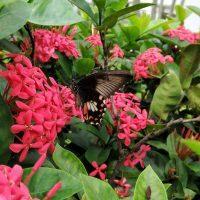 The Razer Phone brands itself as the gamer’s phone, with features like 120 Hz refresh rate and dual front-blasting Dolby Atmos speakers. And while the specs look great on paper as well as for the price, Razer will need to do more than bank on its name and tech to really sell the Razer Phone.