Along the the Mamba TE and the DeathAdder (Chroma), the Mamba (2015 Edition) is one of the most advanced gaming mice in the world. This device works with a laser sensor, a max speed of 210 IPS, acceleration of 50G, and an industry-leading 16,000 DPI sensor under the hood. This mouse now also has Chroma lighting – which means you can make it light up in a combination of colors along its left, right, and scroll wheel. This device is very, very similar to the mouse we called 2015’s gaming master mouse in a review earlier this year.

We’ve noticed no perceivable difference between the speeds and responsiveness of the Razer Mamba vs the Mamba TE, wired or wireless. 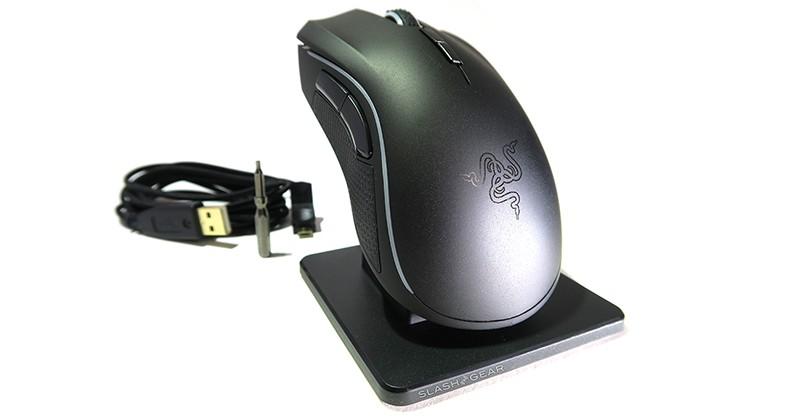 Above you’ll see the Razer Mamba (2015) with its included hardware. You’ll get a unique USB cord that fits the dock and the mouse, you’ll get the wireless charging dock, and you’ll get the mouse itself. There’s a little screwdriver included as well, for click force adjustments. 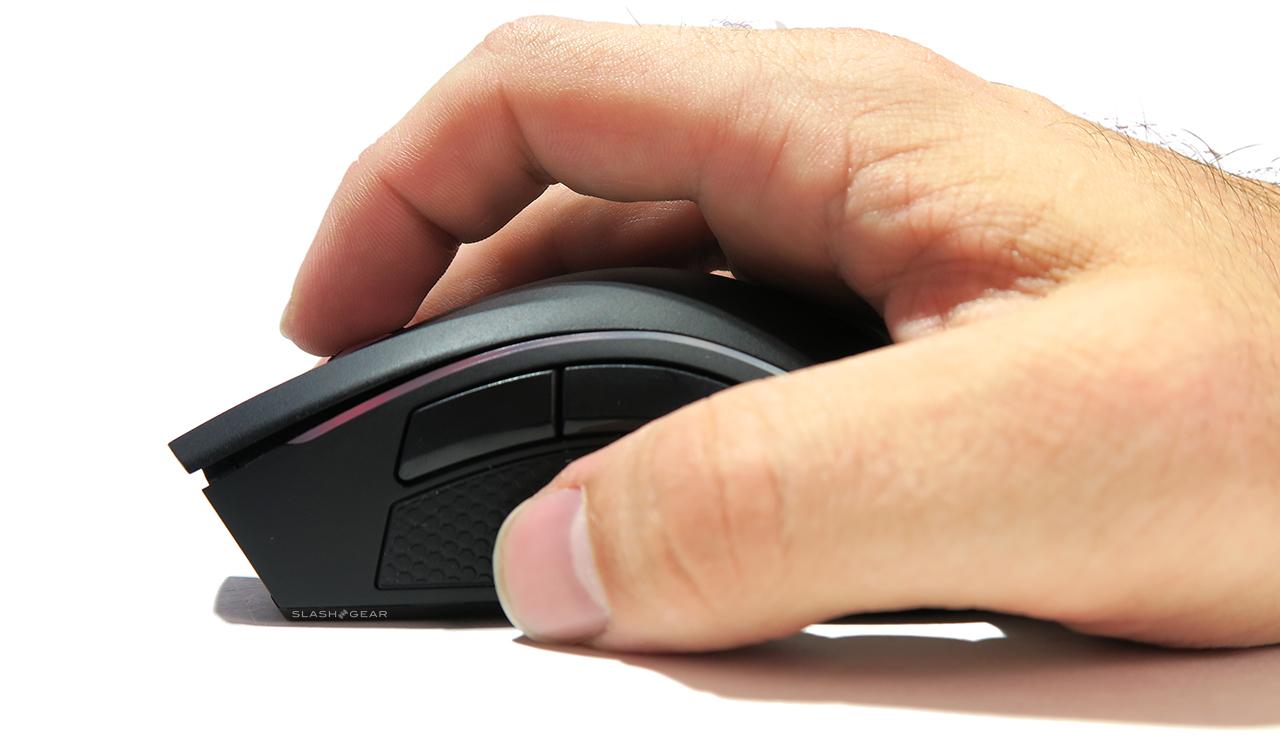 Razer suggests that the battery in the Mamba will last you a cool 20 hours of gaming at a single charge. If you’re going to be playing longer than that, we recommend you at least take a few bathroom breaks and/or breathers so as to not die.

During those breaks, you’ll be able to place the Mamba on its included charging cradle. The USB you get with the Mamba connects with its unique plastic head into the charging cradle or the mouse itself – handy! 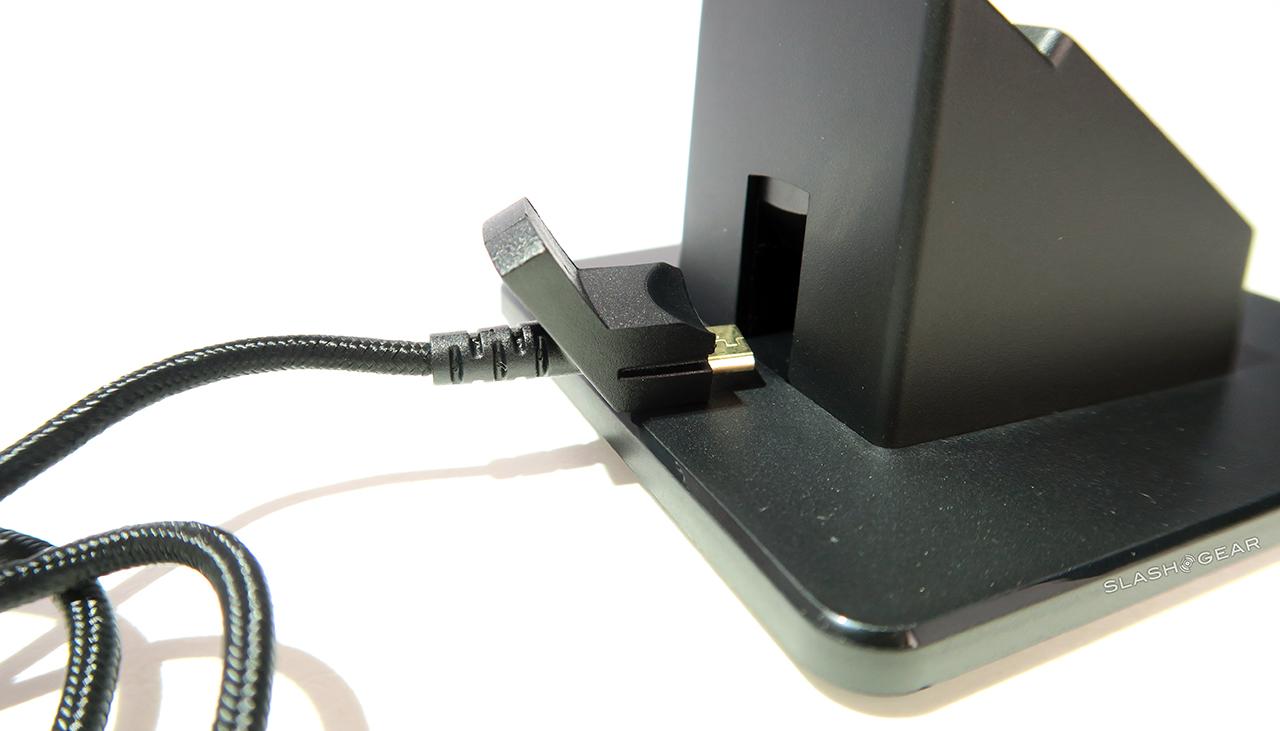 Oddly you’ll also find that the Razer logo does not light up on the Mamba, but does light up on the TE. This is likely due to either battery concerns or to literally make more room for the battery within.

As you’ll see in the photo above, this device comes with a screwdriver. This little tool is able to adjust your mouse’s click force. Screwing the mouse one way or the other allows you to move between 14 points of force.

If you need to be super accurate – sniping, and the like – you keep the force high. If you need to click rapidly, you lower the force. Tighter: higher; looser: lower. 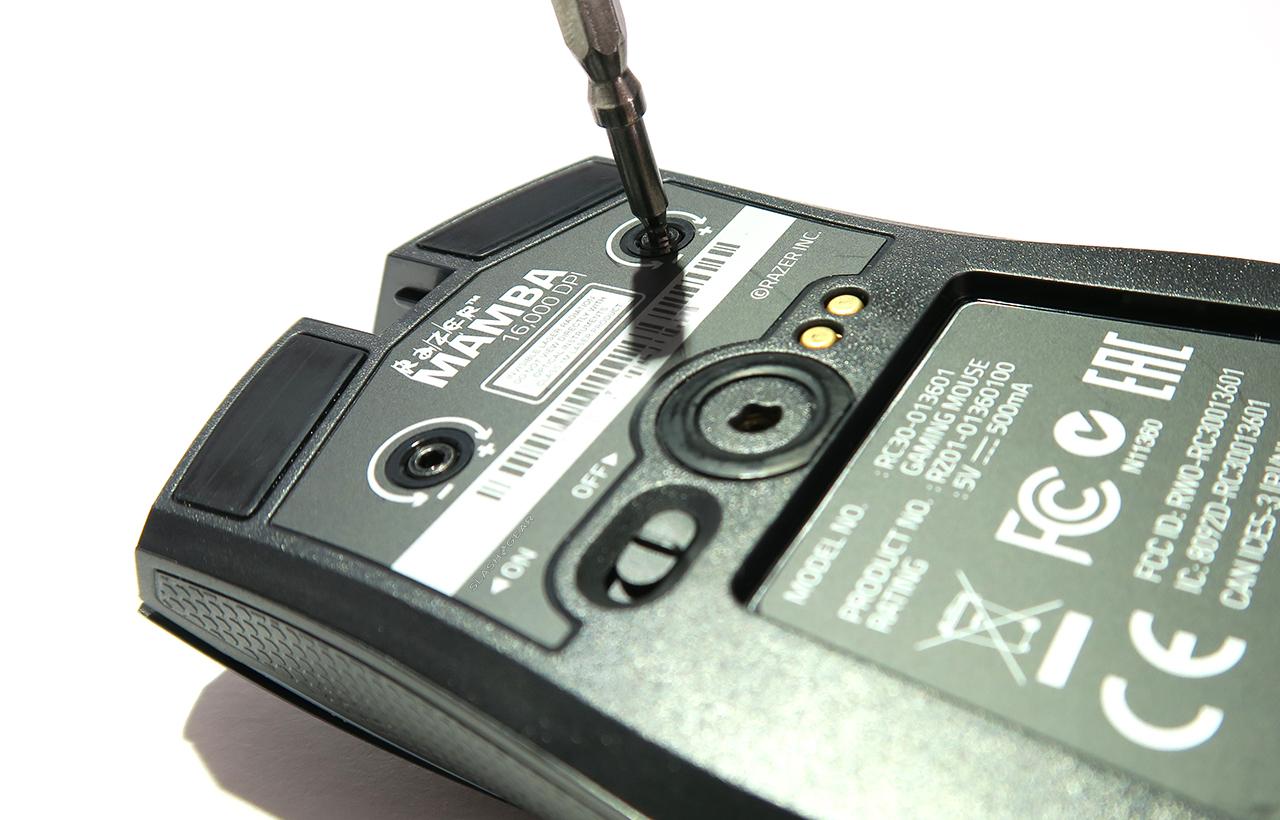 This hardware is intense – being able to move between varying degrees of click force to this tiny degree is easily the most obsessive compulsive mouse adjustment we’ve ever experienced.

You can also knock down the polling rate in the mouse if you wish – and turn the lights completely off. This is handy if you need to sleep, or want to conserve battery life.

You’re probably going to want to charge the mouse up every night – and that can be a bit of a bummer at first, if you’re not used to hanging up the tools at the end of the day. Other than that, this mouse is just as superior as its closest brethren.

The 2015 Razer Mamba is available now from Razer online or wherever fine gaming equipment is sold. 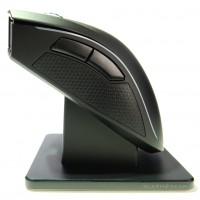 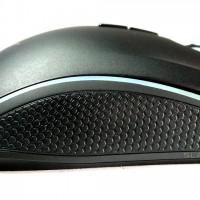 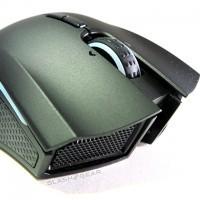 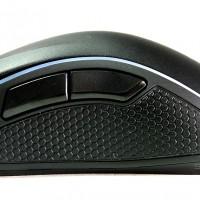 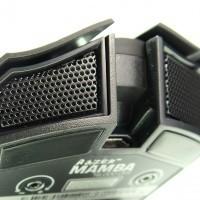