Razer has a rather massive catalog of gaming accessories across all device types, from keyboards to mice to controllers to headsets. For that last segment, its new Kaira family has become its headlining headset brand for both PCs and consoles. So far, however, those headsets leaned more towards the more expensive end of the spectrum, at least as far as their kind goes. Razer is now fixing that with the Razer Kaira X for the Xbox Series X|S and PlayStation 5, though it can really be used for any device because of its signature feature.

Razer has been heavily promoting its TriForce 50mm drivers as the key bullet point of the Kaira headsets. In a nutshell, this driver treats each high, mid, or low frequency separately, letting it enhance each range equally for audio clarity and powerful bass at the same time. The Razer Kaira headset line also advertises a HyperClear Cardioid Mic mounted on a bendable boom structure for blocking unwanted background noise.

The Razer Kaira X shares this DNA with the Kaira and Kaira Pro with one key difference. Instead of a wireless connection, it uses a standard 3.5mm headphone jack to connect to any audio source. In other words, while it is being advertised for the latest Xbox and PlayStation consoles, it can actually be used with any device that sports that port.

It really all boils down to branding, in this case, colors. The Kaira X for PlayStation is only available in the PS5’s signature black and white colors. The Kaira X for Xbox, on the other hand, tries to match the colors that the Xbox Wireless Controllers have. That means Black, White, “Shock Blue,” “Pulse Red,” and “Electric Volt.” 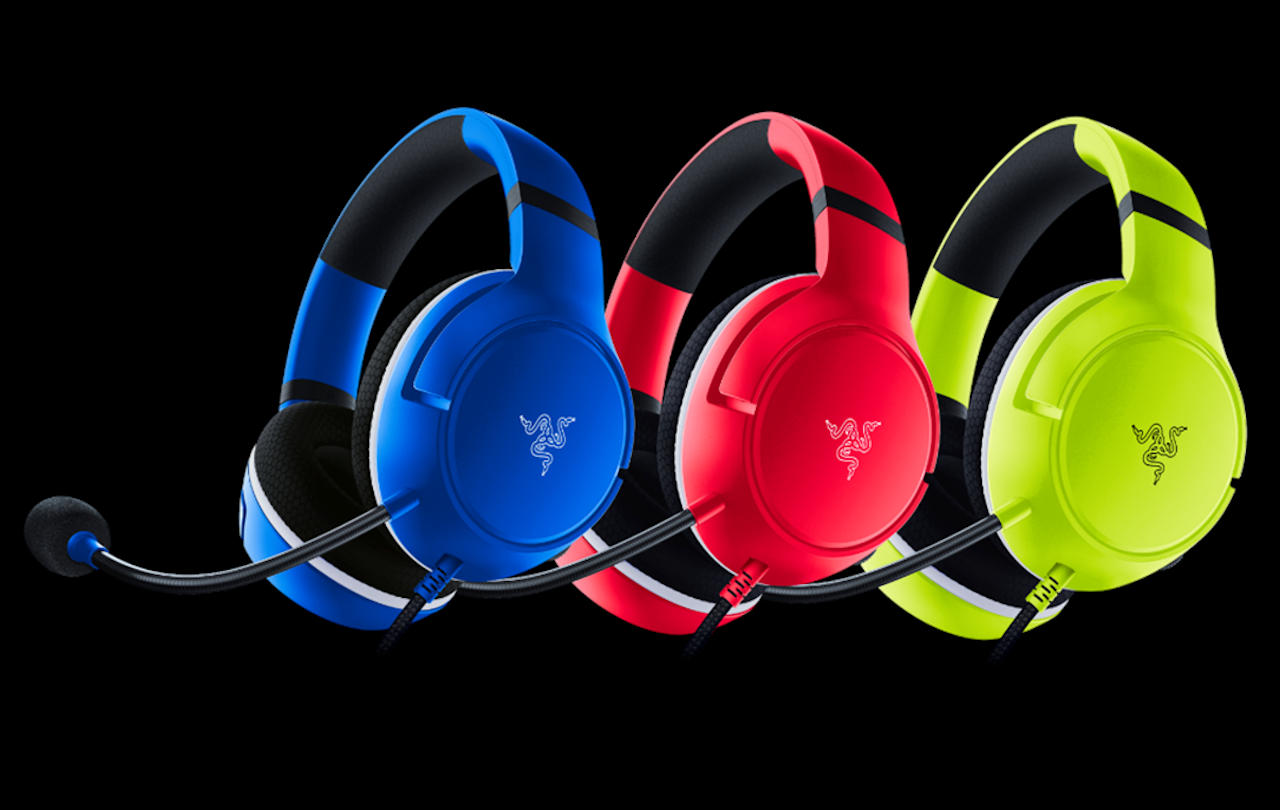