Razer DeathAdder V2 Mini announced with a surprise in the box

The DeathAdder is one of Razer’s most popular gaming mice, and today, we’re seeing the company shrink it down. Following on the heels of the Viper Mini is the DeathAdder V2 Mini, which is meant for gamers who either have small hands or want a more portable gaming mouse. Beyond that, though, it seems to keep many of the features that made the original DeathAdder a success. 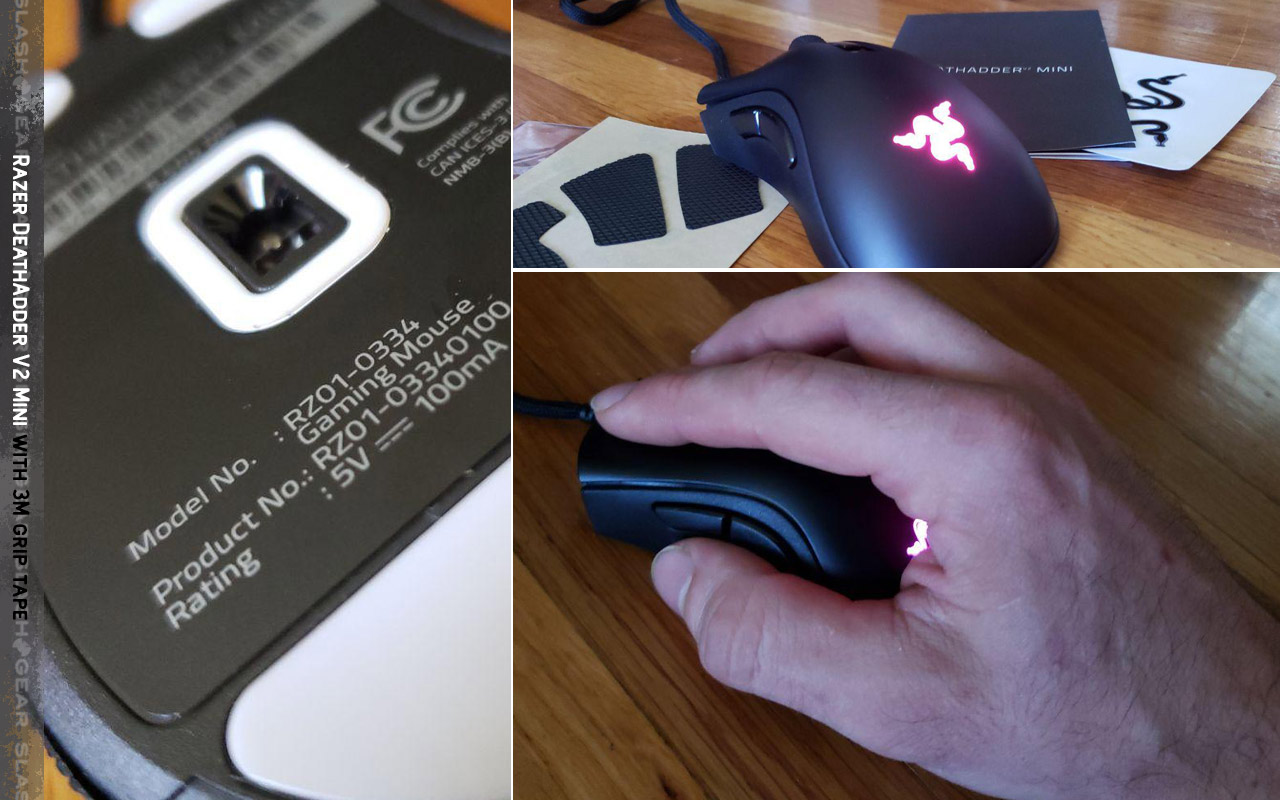 Razer says that the DeathAdder V2 Mini uses the company’s optical mouse button switches, which should be good for 70 million clicks. There are six programmable buttons in all, and the mouse uses an 8,500 DPI optical sensor. As with pretty much every gaming-related PC accessory these days, the DeathAdder V2 Mini boasts RGB lighting that’s configurable through Razer Synapse.

Perhaps the most interesting thing about this reveal isn’t the mouse itself, but rather a new product that Razer is introducing alongside the DeathAdder V2 Mini: Razer Mouse Grip Tape. These a pre-cut tape strips that can be applied to the buttons, sides, or palm rest of your mouse to improve grip, and while it’s included in the box with the DeathAdder V2 Mini, you’ll also be able to purchase custom Grip Tape separately for each of Razer’s mice. 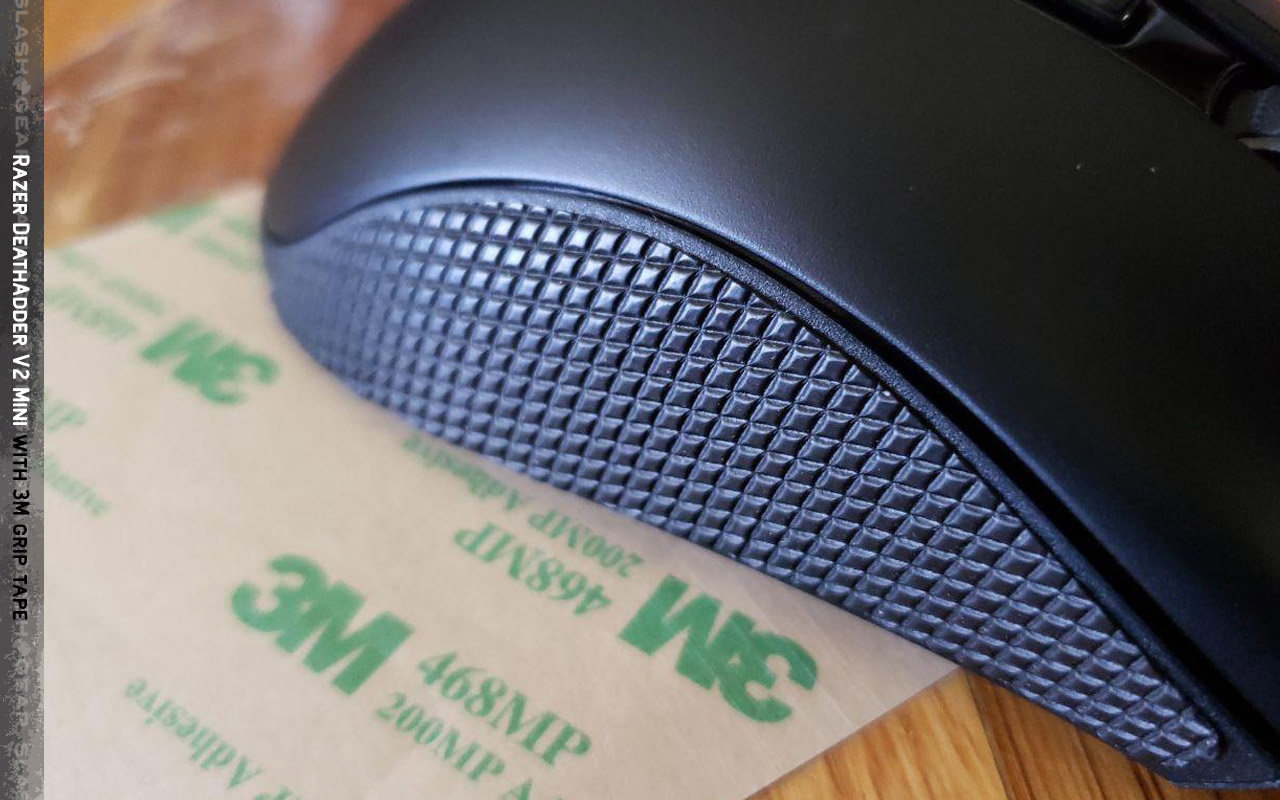 So, there you have it: one of Razer’s most popular mice is getting the Mini treatment, and it’s launching alongside Razer’s Mouse Grip Tape. Razer will sell Mouse Grip Tape as a standalone accessory for $9.99, with different SKUs for the Viper/Viper Ultimate, Basilisk Ultimate/Basilisk V2/Basilisk X HyperSpeed, the standard DeathAdder V2, and the Viper Mini. The Razer DeathAdder V2 Mini, meanwhile, is available today from Razer’s website for $49.99.