There’s a lot of money to be made in mobile gaming, but most of the media attention tends to focus on esports titles like MOBAs and battle royales. There are, of course, dozens if not hundreds of other mobile games in the market that may be just as addictive even while categorized as casual. Razer, however, wants to turn those casual games into something just as aggressive and exciting with its Cortex Instant Games Tournaments that turns these casual or “hyper-casual” games into a kind of competitive esport.

Of course, these casual games don’t suddenly become competitive online titles just because they become part of the Cortex Tournament. Instead, the competition happens indirectly through leaderboards. The higher your score, the higher your chances of winning Razer Silvers at the end.

Razer’s Cortex Instant Games Tournaments isn’t like esports tournaments either. It’s more like a seasonal Olympics, with 4 or 6 tournaments running at all times. Each tournament can last for as short as one day to a couple of weeks. New games and new tournaments are added and rotated to keep mobile gamers on their toes.

The first tournament in that selection is Sneki Snek Adventure which is also making its debut. Based on Razer’s “environmentally-conscious” mascot, the game requires players to avoid poison obstacles and collect seeds for planting. All proceeds generated from the game will be donated to Conservation International. 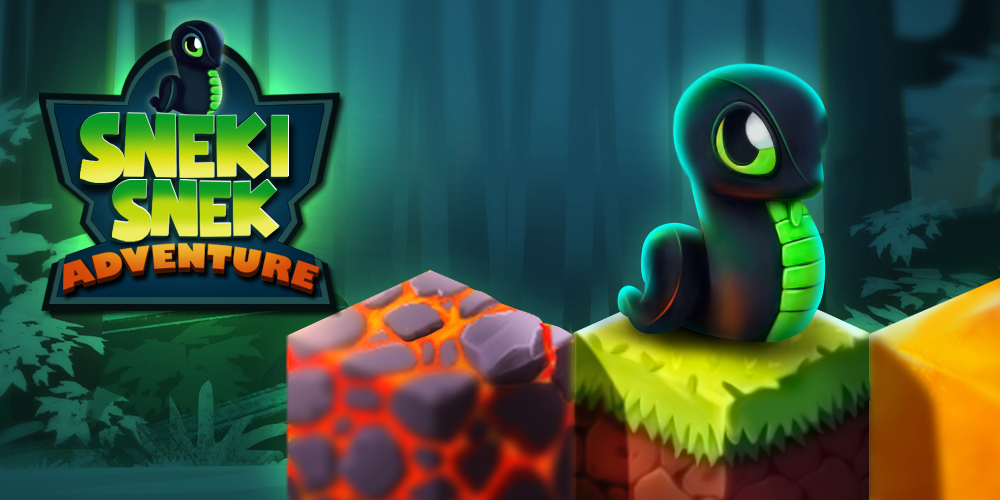 Razer Cortex Instant Games Tournaments is launching with 100 games in its catalog and with up to 60,000 Razer Silvers at stake. The free-play games are accessible from the Cortex Android app and, soon, on PC as well.