The Razer Blade Stealth is been revealed as a companion to the Razer Blade gaming laptop, set to be released with a direct-to-consumer model to cut down on prices for the end user. Similar to what Apple does with their Apple Stores, Razer plans on selling this model straight through their Razer Store physical locations and Razer Store online. This device is an Ultrabook, rolling with the latest Intel Core i7 processor and a 4K, 12.5-inch, touchscreen display. Two versions of this device will be available, one with a 4K display, the other with a Quad HD display.

Below you’ll see the full specifications for this laptop. Know this – while this device may look very similar to the original Razer Blade, it is truly a different beast. This laptop’s aim is to disrupt the PC industry, plain and simple. If for no other reason than Razer’s push to sell through their own stores with a product as big as this, the Razer Blade Stealth could usher in a new age for the brand. 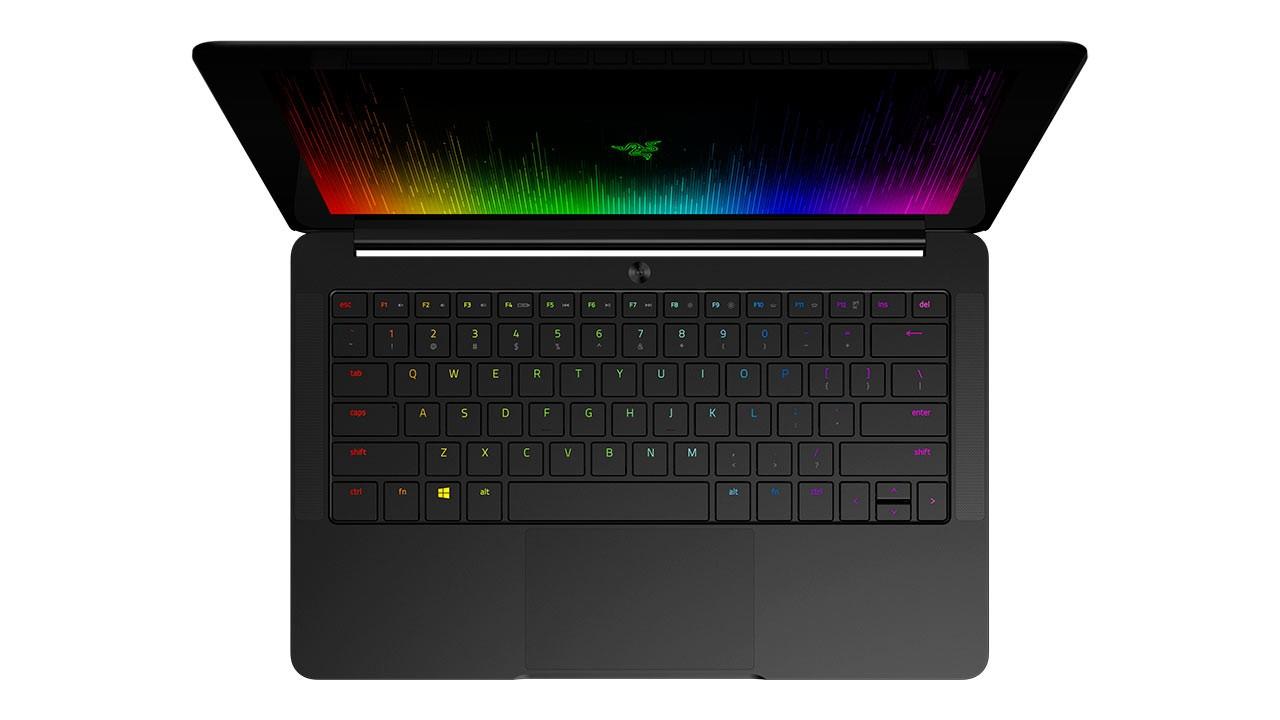 Much like several of Razer’s full-sized keyboards released over the past year, this laptop will have individually backlit RGB keys. This is very much in the line of Razer Chroma products, meaning you’ll have 16.8-million custom colors, all programmed with the Razer Synapse application.

The base model Razer Blade Stealth will come in at $999 USD – that’s the 2K model (Quad HD), while the highest, end model will cost you $1,599. Pre-orders begin today through Razer online, and starting in February the laptop will be made available in Microsoft Stores around the world.

Stay tuned to our Razer tag portal for more information – and hands-on, of course.