Razer has updated its Blade Stealth 13 laptop for 2020, throwing in a new 120Hz display and upgraded processor and graphics for what it’s calling the world’s fastest 13-inch gaming ultrabook. Headline feature is undoubtedly the 13.3-inch screen, which can be had with a Full HD matte-finish panel running at 120Hz.

That screen promises 100-percent coverage of the sRGB color gamut, as well as individual factory calibration. It has skinny 4.9mm side bezels, too, and is driven by a standard NVIDIA GeForce GTX 1650 Ti graphics card with 4GB of dedicated GDDR6 VRAM. 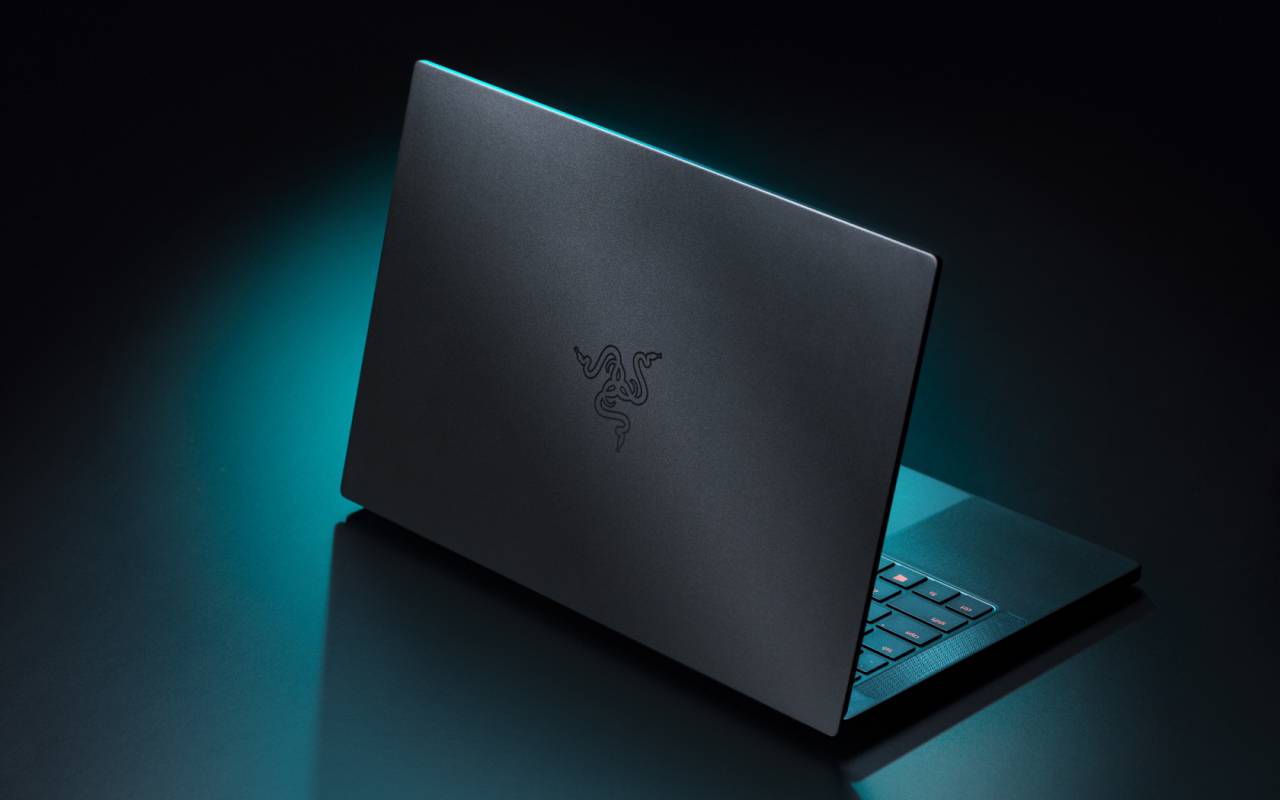 If you hunger for pixels more than you do speed, Razer has a second display option. The Blade Stealth 13 GTX 4K model swaps the screen out for a 4K 3840 x 2160 touchscreen, still with 100-percent sRGB coverage and factory calibration. However you don’t get the same speedy refresh rate, though you do get Gorilla Glass protection.

Either way, you get a quad-core 10th Generation Intel Core i7-1065G7 processor, with 3.9GHz Turbo Boost. It’s actually the 25W variant, rather than the more common 15W chip, which Razer taps for longer sustained boost clock speeds. There’s also NVIDIA Optimus so that the Blade Stealth 13 can flip into a lower-power mode when battery life not raw performance is a priority. 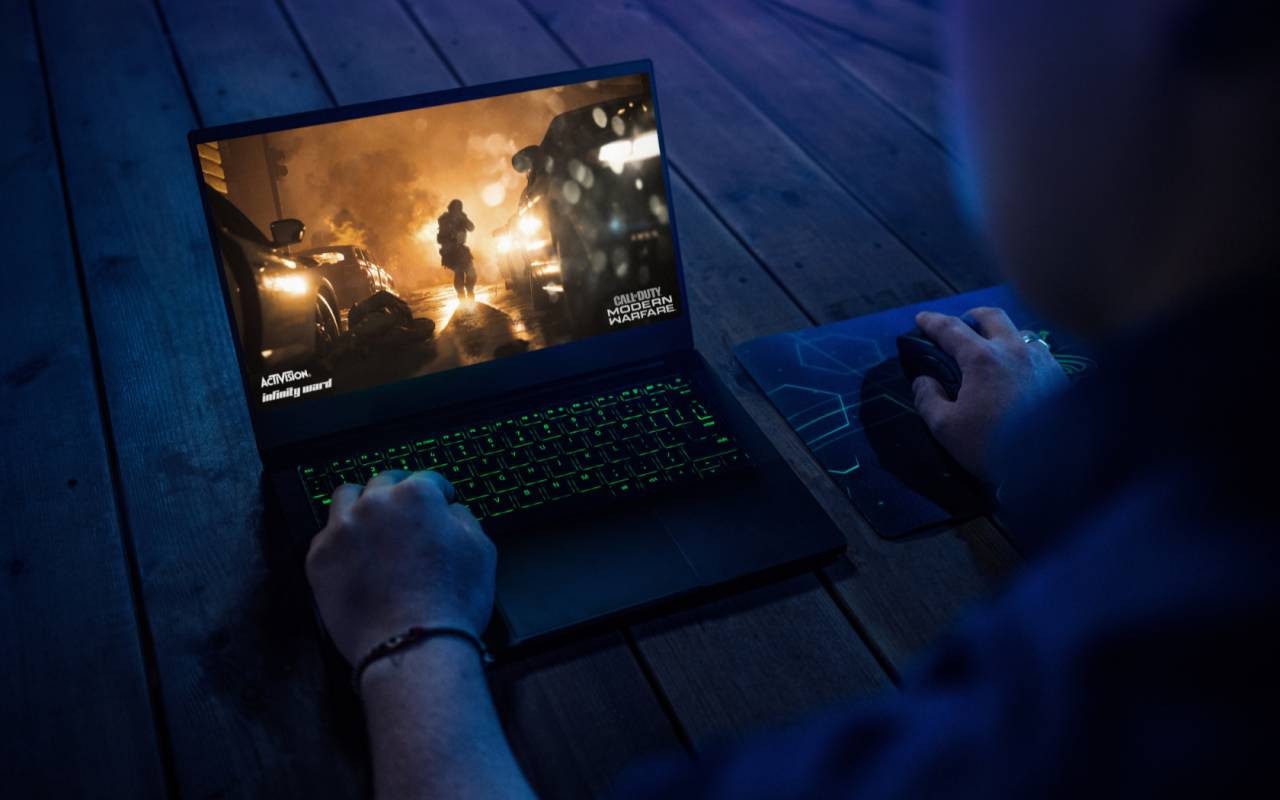 Thanks to a Thunderbolt 3 port, there’s support for Razer’s Core X eGPU. That allows the ultrabook to run in a dual-GPU configuration. RAM is 16GB of LPDDR4X, while storage is courtesy of a 512GB PCIe NVMe M.2 SSD. 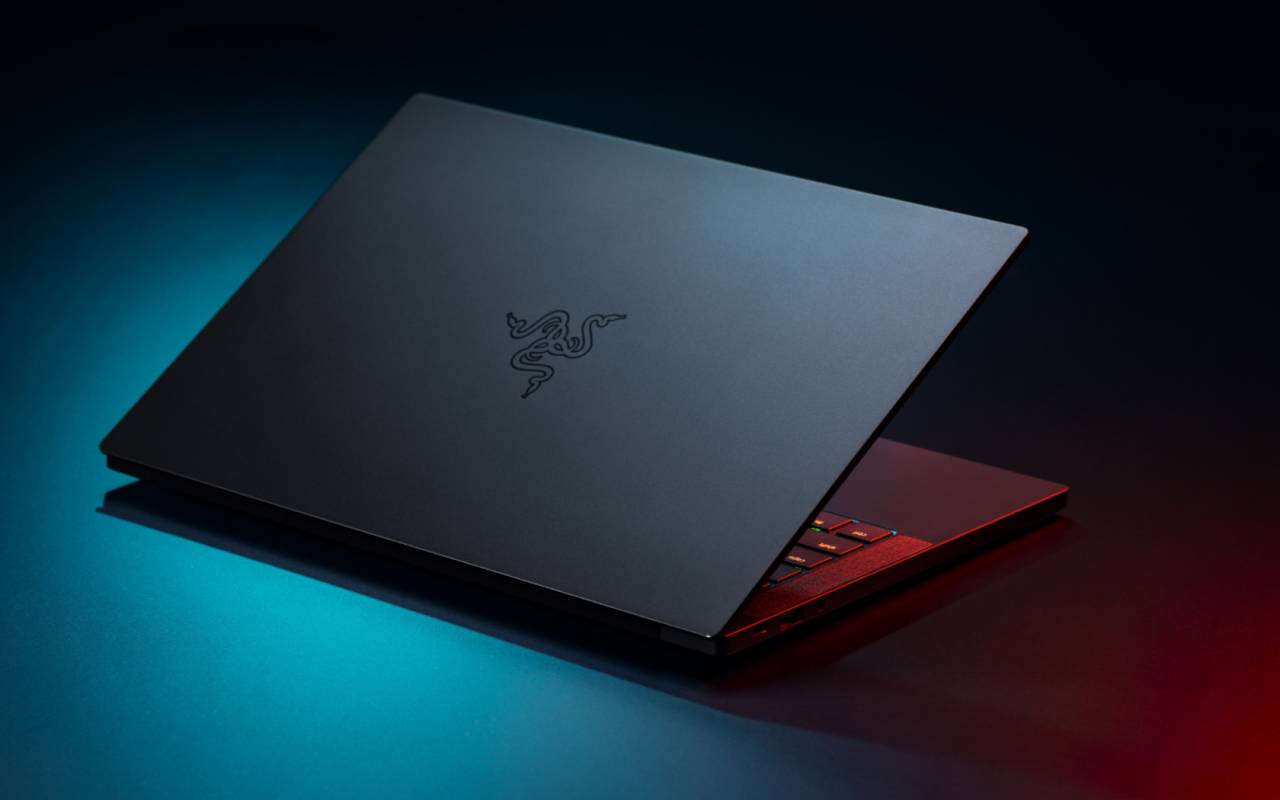 All that is wrapped up in a CNC-milled aluminum unibody chassis, with a black anodized finish and tone-on-tone Razer logo. It measures 11.99 x 8.27 x 0.6 inches, and weighs in at 3.11 pounds for the 120Hz model and 3.26 pounds for the 4K touchscreen version. 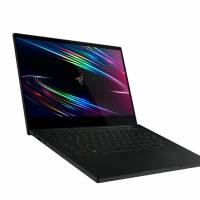 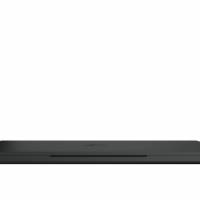 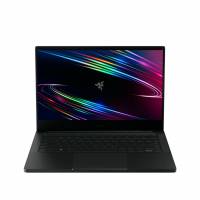 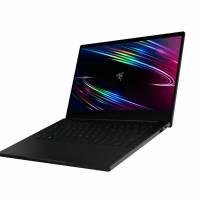 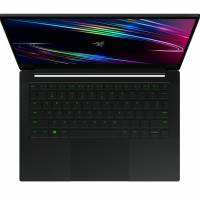