You may have already heard of optical mice, which have been around for decades. You may have even heard of optical keyboards, which have also been around for quite a while, at least on desktops. Razer, however, claims to have one-upped its rivals and, by extension, allows its users to gain an “unfair” advantage over their competition. It has just announced what it bills is the world’s first optical laptop keyboard which can be yours provided you’re willing to buy the only laptop it is available on.

This means quite a number of improvements, including more precise detection of actuations (key presses) and fewer chances of “stuck keys” due to the absence of physical contact. The response time is also faster, which could mean the difference between victory and defeat in a fast-paced game. Naturally, Razer is positioning this as the ultimate gaming-friendly laptop keyboard but the “satisfying mechanical click” will also appeal to all kinds of keyboard connoisseurs. 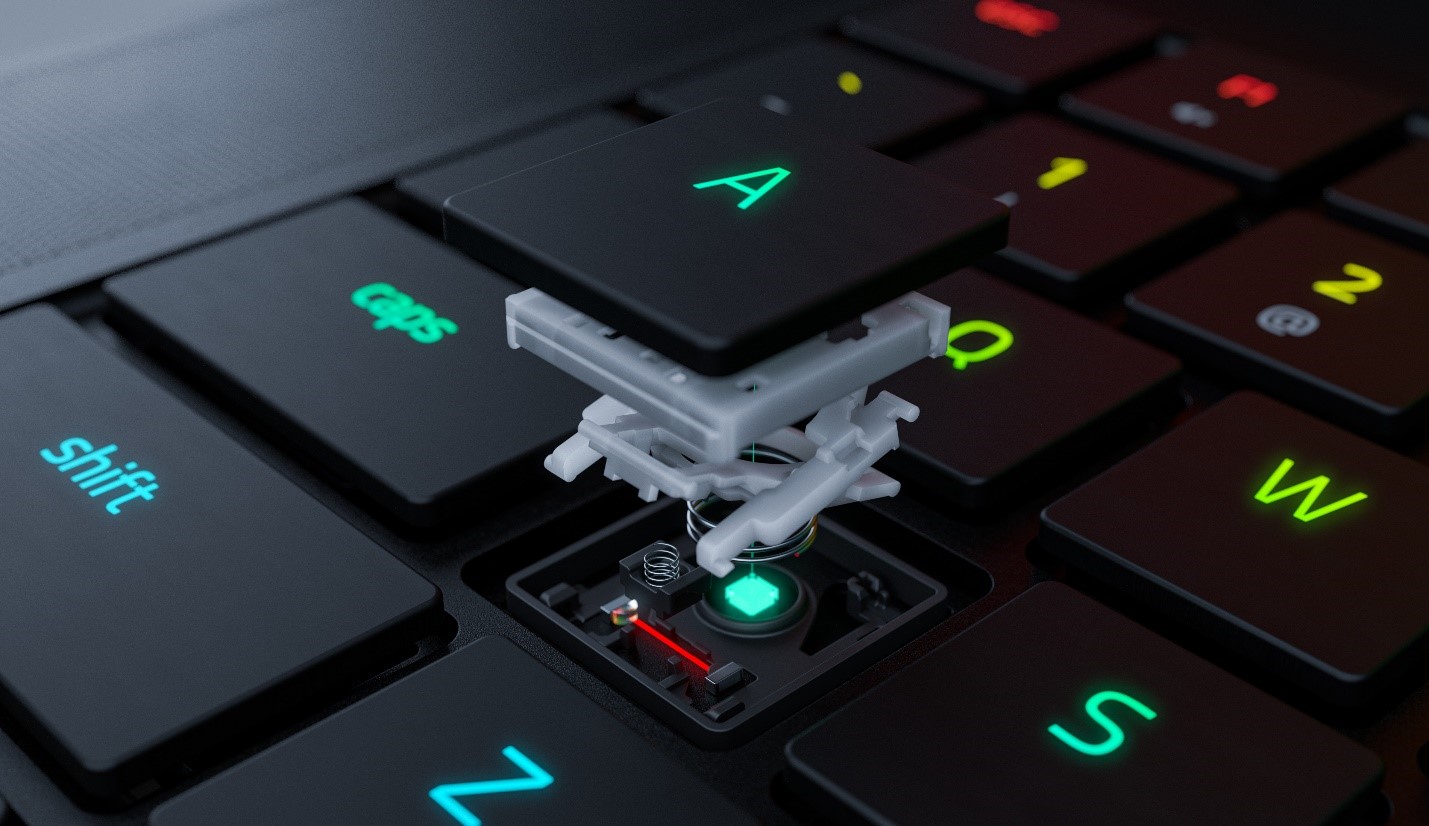 This technology has so far been absent on laptops for one reason or another. Those include price and space, both of which are important factors for a portable gaming station. Of course, Razer is only too happy to boast it has overcome at least one of those.

Now for the catch. This new optical laptop keyboard is, of course, attached to a laptop and currently there is only one such laptop in the market. That’s the Advanced Model of the Razer Blade 15 (2019), retailing for $2,649. More Razer laptops are promised to carry this new tech but not before 2020.