Razer Base Station Chroma: Because everything – EVERYTHING – needs LEDs

At this point, Razer, Corsair, and a bunch of other companies have outfitted pretty much every PC accessory under the sun with color-changing RGB lighting. Keyboards and mice were the first to arrive on the scene, and the RGB craze has even spread to mousepads at this point. Not content to stop at outfitting mousepads with lights, Razer has announced the newest accessory in its Chroma line: The Razer Base Station Chroma. 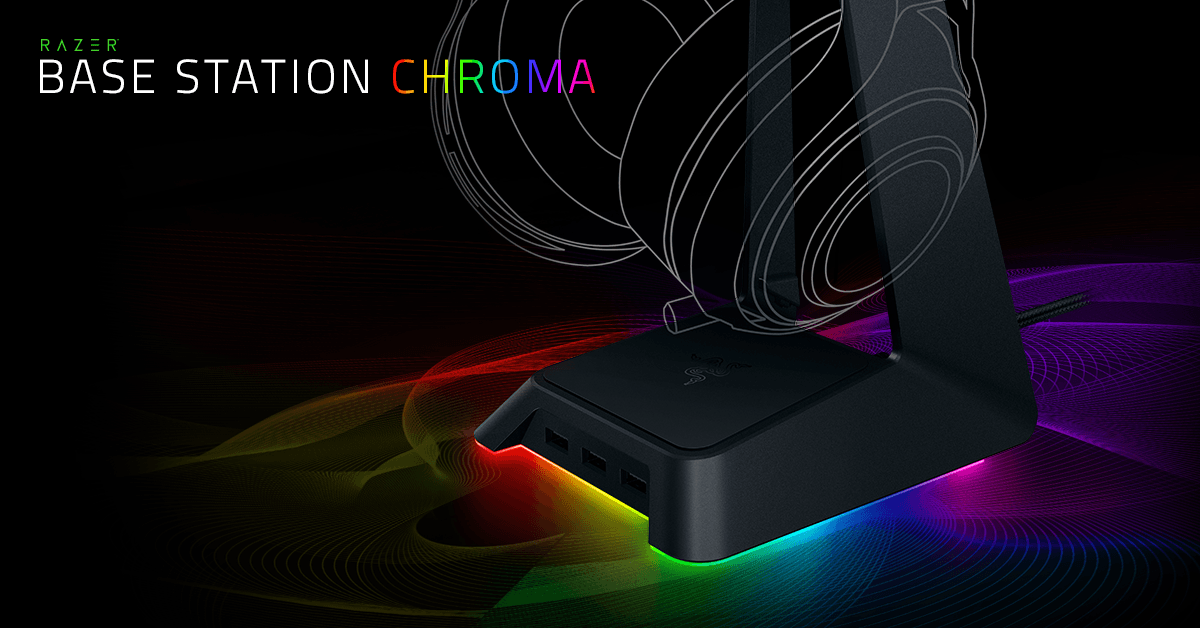 If you’re already waist deep in the Razer Chroma ecosystem and you want to know more about the Base Station, we’ve got some sour news for you: Razer isn’t ready to dish those details just yet. Though it says the Base Station Chroma is going to begin shipping in Q3 2017, that’s as specific as it’s willing to get. We do know, however, that this will set you back $59.99.

If you already know you want this, you can head over to Razer’s site today and register your interest. After that, it’s down to playing the waiting game. Hopefully more details will follow soon, but for now, tell us what you think – is this a must-have accessory for your set up, or are you going to pass?