Anyone around in the earlier days of gaming will have some fond memories of playing games on the Super Nintendo Entertainment system or SNES. Over at Rated-E modes a very cool and very small SNES Micro has been created using what appears to be some sort of modeling clay and a Raspberry Pi Zero for emulation.

It also has a USB hub on the inside for connecting peripherals. The biggest challenge in the project was making the case and to start with the case the builder cut a template for the different case parts out of what appears to be a thin plastic. 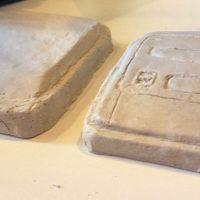 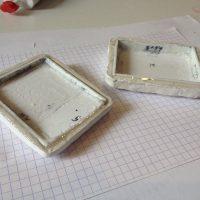 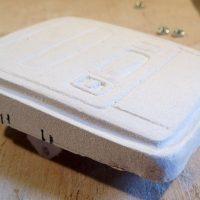 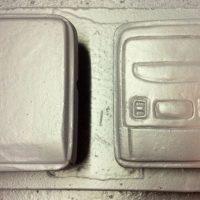 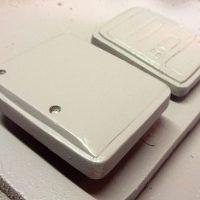 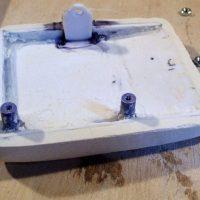 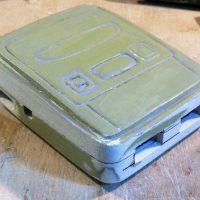 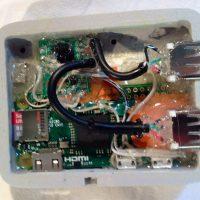 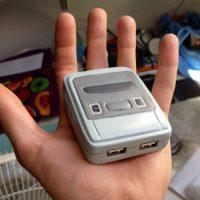 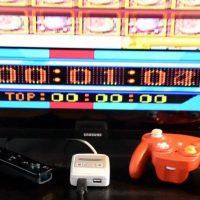 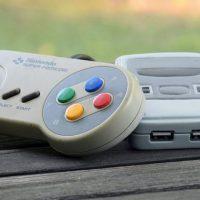 That thin plastic is only on the inside and won’t be seen so it didn’t have to be pretty. The maker suggested that the case could have been made more quickly and easily using a 3D printer. The modeling clay was then laid over the outside of that plastic case and lines were drawn in the clay to make it look like an old-school game console.

Once the clay on the outside has cured, it was removed from the plastic case and glued back on using epoxy. Sanding was performed to get the final shape of the case symmetrical. Once sanded, Bondo was used to fill remaining cracks and holes. Some screw mounts were also secured with glue to allow the case to be closed. The final process was painting and adding in cooling grates and ports for the USB connectors. The electrical components require quite a bit of soldiering and fitment to get inside the case. When completed, the SNES Micro can emulate a bunch of classic games that we will all remember from back in the day.