Ratchet & Clank are coming to Rocket League with a PS5 surprise

So far, if there’s one must-have game for PlayStation 5, it’s probably Ratchet & Clank: Rift Apart. Following the game’s release earlier this year, the titular duo has been making the rounds with appearances in other games through various crossover promotions. First, Ratchet & Clank landed themselves in Fall Guys, and now it looks like they’re coming to the world of Rocket League.

Starting tomorrow, August 18th, Rocket League players can log into the game on PlayStation 4 or PlayStation 5 and claim the new Ratchet & Clank bundle. It’s free for everyone who logs into the game on those platforms, so you don’t need to shell out any cash to own it. The bundle includes the Ratchet & Clank Punk Decal for Octane, the Negatron Collider Boost, and Balloon Toppers featuring Ratchet and Clank. 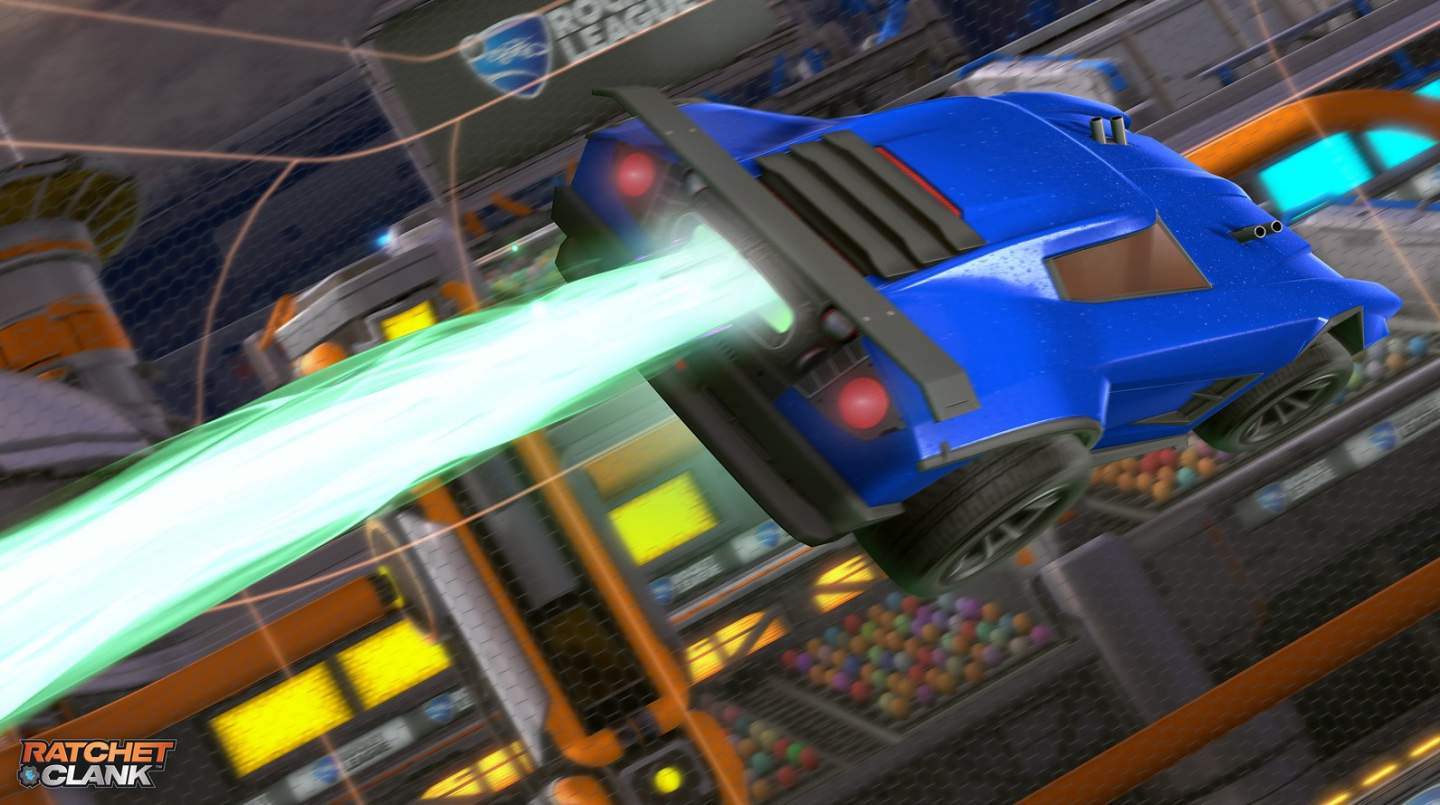 The bundle will be available until January 3rd, 2022, so Rocket League players have several months to log in and claim it. This new item bundle isn’t the only thing coming to Rocket League on PlayStation, as Psyonix has also announced a new 120Hz graphics mode for the PlayStation 5. 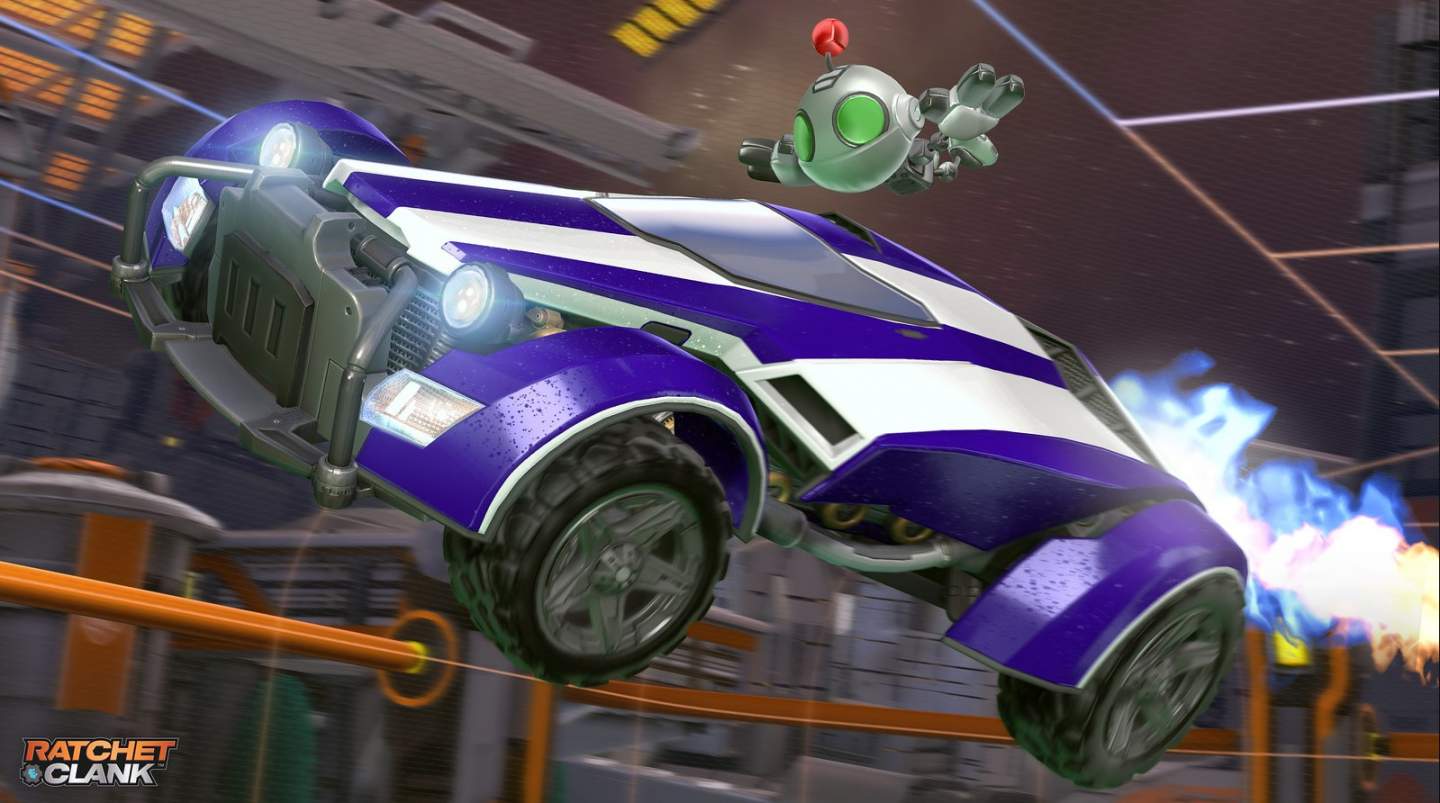 In a fast-paced game like Rocket League where every input counts, a 120Hz mode can help a lot, so we’re sure Rocket League fans will be happy to hear that one is on the way. When the patch goes live tomorrow, there will be a new “Video Quality” setting in the Video Settings menu. It’s here that you’ll be able to pick between the Quality and Performance video modes. Quality mode is pretty straightforward, as it outputs in 4K resolution at 60 FPS and in HDR, assuming you’ve got a compatible display. 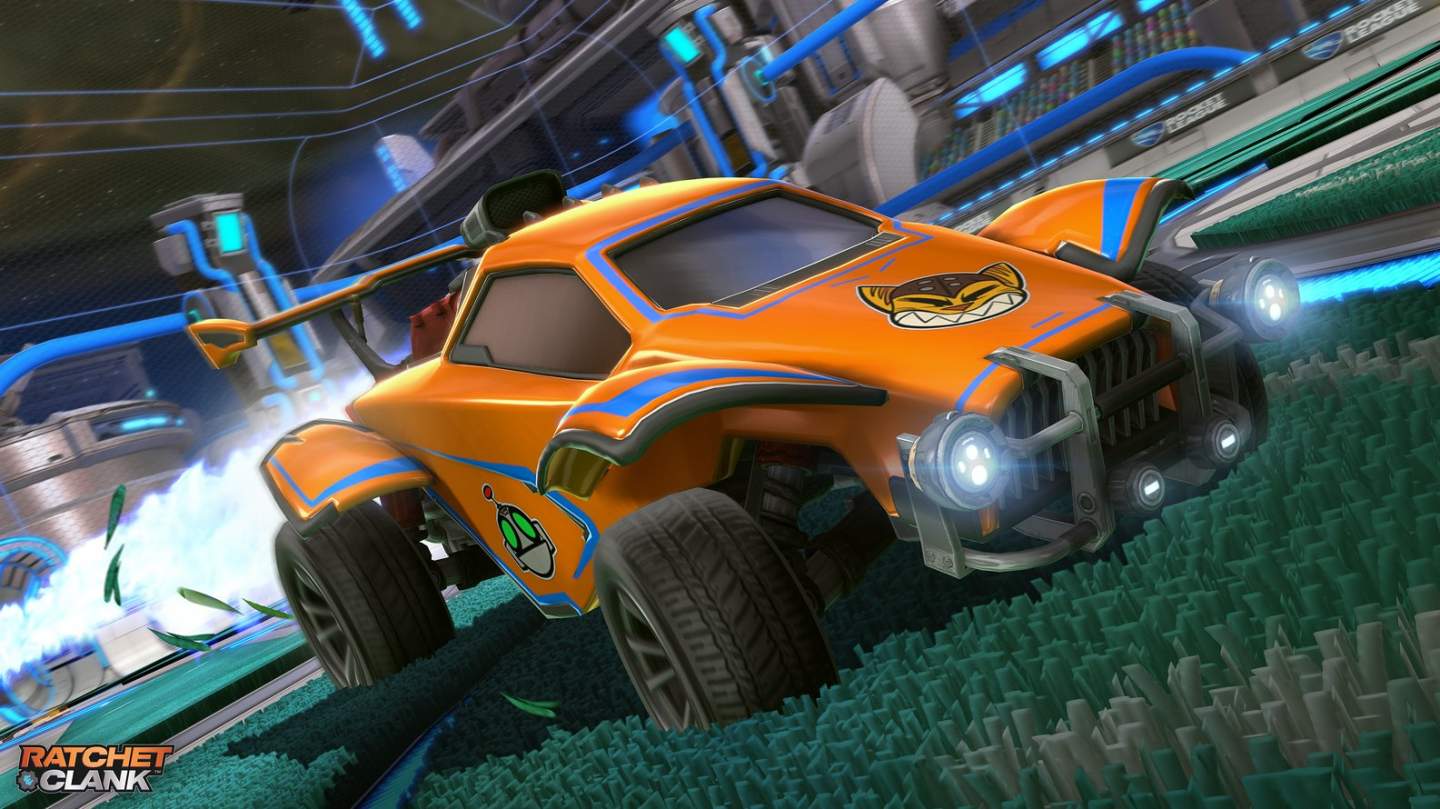 On the other hand, performance mode will output at 2688 x 1512 resolution (which is 70% of 4K), but the framerate will be cranked up to 120 fps. This mode also supports HDR and will continue to show the game’s UI at 4K, but of course, you’ll need a 120Hz display to use this mode and actually see the benefit of increased framerate. The 120Hz graphics mode and the Ratchet & Clank bundle are both going live tomorrow, so keep an eye out for them to drop.