Raspberry Pi: how it sold 10 million in 4 years

Even for only $35 a pop, 10 million units sold is no joking number. Especially for something that’s been going on for four years, where it has had the possibility of going out of fashion or being displaced by something newer or even better. But that is exactly the momentous achievement that the Raspberry Pi is able to brag about today. But what is all the fuss about an electronics board that doesn’t even come with case? And how exactly did the Raspberry Pi gain that much attention, users, and loyalty? We take a look back in time to find out.

The little board that could … and did

The Raspberry Pi is hardly the first single-board computer or SBC when it launched back in 2012. It wasn’t even the only popular one among hobbyists. By the time it entered the scene, the Arduino was already established as the darling of the modding community, followed by the Arduino. Fast-forward to today, while the Arduino still has a special place that even the RPi cannot completely replace, the new kid on the block has practically become the household name for SBCs. 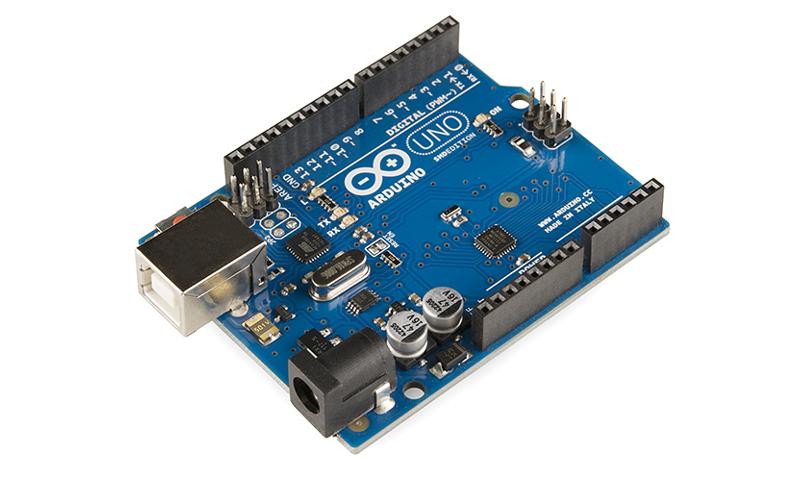 It’s rise to stardom is almost ironic given its modest beginnings and goals. When Eben Upton first thought up of the RPi, he meant it more as an educational tool, an affordable but still capable computer that schools could use to teach kids about computers and even programming. This was at a time when there was a pretty strong push in making coding a formal part of basic education. Upton and company didn’t think much about commercial success. They even thought the business would stop after their first 10,000 units. And they definitely didn’t think it would appeal to grownups.

Fortunately for us, they were dead wrong. To date, the RPi has had three revisions, two models (A+ and B), a tiny, dongle-sized board, dozens if not hundreds of modules, an official case and, now, an official starter kit. It supports nearly all operating systems known to man, except macOS and iOS, and, with a bit of work, can connect to any device known to man as well. It has gotten the attention and support of major tech companies, including, much to the chagrin of the normally open-source oriented RPi community, Microsoft.

The Raspberry Pi arrive just at the right time, when interest in computers and programming, especially mobile app development, was at its peak, when mobile devices made computing even more accessible, when components were getting even more commoditized and, therefore, cheaper, and when the so-called Internet of Things was starting to take root.

But timing wasn’t the only thing that the Raspberry Pi got right.

The price is right

When asked, for sure repeatedly, Upton would admit that price was a major factor to the Raspberry Pi’s fame. Of course, as we shall see, it came hand in hand with capability. But it’s hard to deny the appeal of a $35 board that you can shape to your will and yet is powerful enough to accommodate no small amount of whim and fancy.

As mentioned, there have been other boards like it long before the RPi went to market. But most of those boards were aimed at hobbyist and professional markets, and that dictated their price. The BeagleBoard, for example, started at around $89, more than triple the $20 of the older and less powerful RPi models.

They also happen to be terribly more complicated than the Raspberry Pi. They were powerful, no doubt, but you/d have to already be knowledgeable about electronics, mechanics, and robotics to take advantage of that power. Thus, they had a higher barrier to entry, so while they aren’t prohibitively expensive, they failed to inspire the imagination. 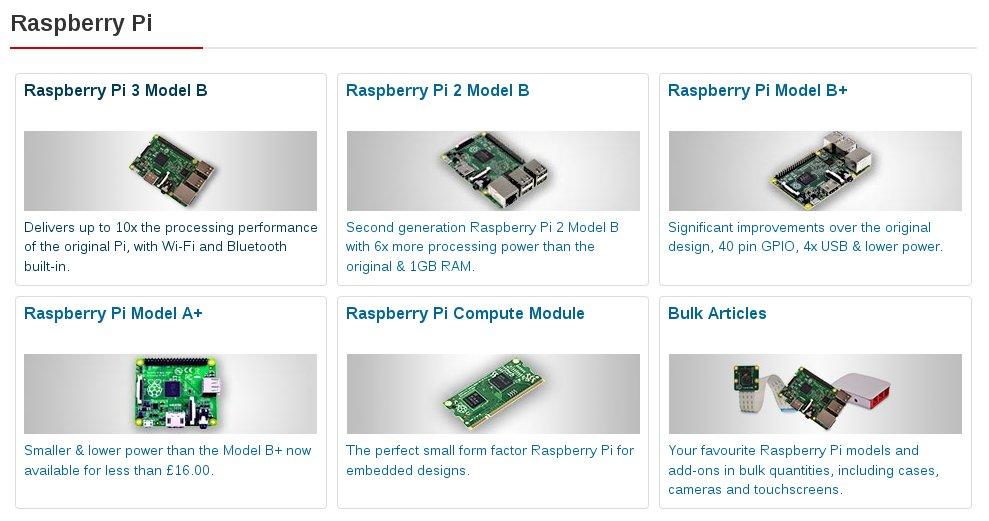 In start contrast, the RPi had schools and kids in mind. And despite its explosion in the market and popularity with non-kids, Upton and the Raspberry Pi Foundation never lost sight of that goal. They did what it took to keep the price as low as possible, going no higher than $35. That dedication was put to the test with the Raspberry Pi 3 Model B, which substantially upgraded the hardware, but never asked for more. Schools could afford it, parents could afford it. Heck anyone could afford it. And more importantly, it wasn’t too terribly complex. In an almost virtuous cycle, the popularity of the Raspberry Pi ensured that there would operating systems, software, add-ons, and reference materials that catered to all levels of knowledge and all ages. The Raspberry Pi could be everything for everyone.

Power in the palm of your hand

If the Raspberry Pi’s price was the only thing that determined its success, it would have quickly fallen off the grid the moment cheaper alternatives came to the party. In fact, it wouldn’t have probably taken off, given the equally popular Arduino sold for only a fraction of the RPi’s price. But the Raspberry Pi offered something that very few below its price point couldn’t, and it offered a price that more powerful boards before it couldn’t as well.

The Raspberry Pi was a fully functional, capable but not over-powerful, low-power, low-cost, general purpose computer.

The Arduino, for its size and its price, is more properly a micro-controller. That has advantages in places that the RPi would be, ironically, too big or at least too powerful for the situation. Both are able to connect to other electronic and mechanical devices, with the proper modules, though the Arduino is the preferred solution for more specific purposes. That said, the two are more like complements than rivals, and the RPi has been known to connect to an Arduino in some projects. 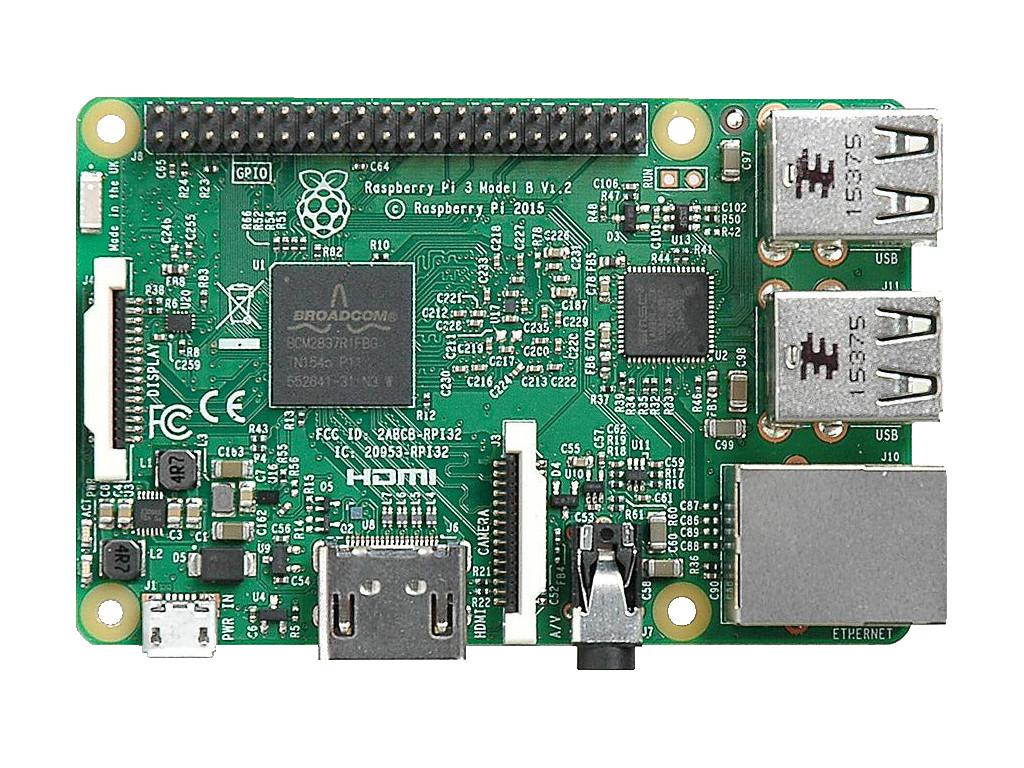 The Raspberry Pi, however, wasn’t designed just to control. It was made to teach. You can’t easily teach, especially kids, about computers unless you have a somewhat standard computer available. And the RPi is basically a standard computer, shrunken down and running on an ARM processor. Bonus points that it’s close to the same architecture as the computers in our pockets. The RPi’s open nature meant that it could be used for anything and run any OS. Even Windows 10, at least its IoT Core version. This also means that it isn’t limited to a single purpose. While it is used in robotics, it can also function as a file or web server, home entertainment center, or even a desktop computer if you so wish.

Of course, it has its limitations, especially in processing power, but, then again, it wasn’t really meant for all those use cases. They are, admittedly, only a by-product of the RPI’s openness, but now they have taken a life of its own. Thankfully, the RPi hasn’t closed any of its doors since.

Timing, price, and openness. If ever there was a reason the Raspberry Pi was a success, those would be it. And considering none of those contexts have actually changed, the RPi’s success is pretty much assured.

Never has there before been such a critical mass in terms of attention given to computing and technology. The IoT industry is on the rise, even if somewhat slowly. Mobile devices, particularly smartphones, show no signs of becoming passé. Personal virtual assistant are starting to pop up everywhere outside smartphones and smartwatches. And programming, in different forms, be it for fun or for serious work, is becoming part of modern education and lifestyles.

So when you need an open, extensible, powerful, yet affordable computer to get started in this new modern age, there is perhaps no better choice than the sweet Raspberry Pi.