The first major trailer was released today for the HBO MAX series Raised By Wolves. Raised By Wolves is a science fiction series about human children and their two android caretakers. The androids are “tasked with raising human children on a mysterious new planet after the Earth was destroyed by a great war.”

In an interview with Deadline, Ridley Scott said, “the way we come into this brave new world is almost like starting it from scratch with nothing; there are six embryos of children, and that’s the beginning of evolution of the new race.” 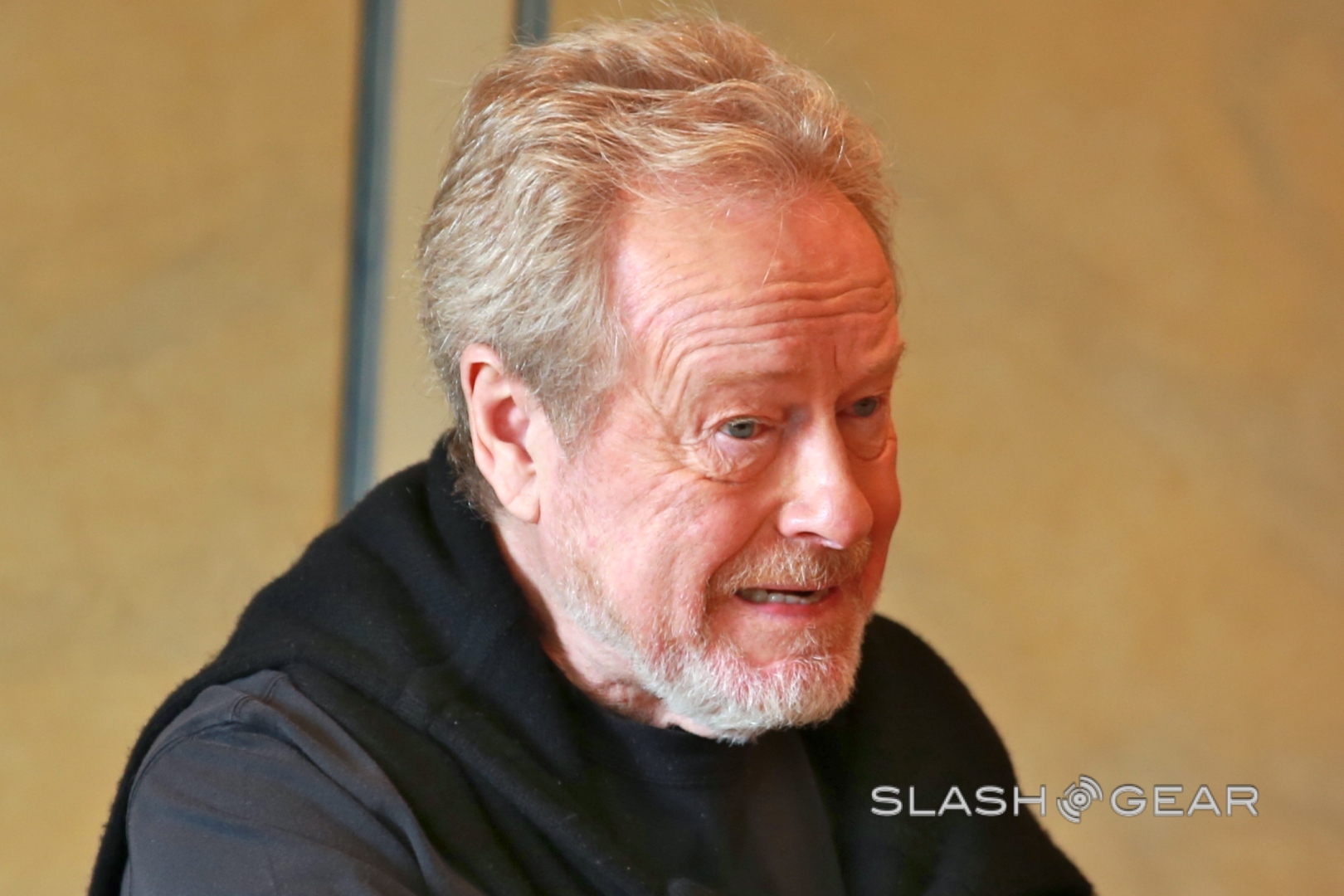 We’ll be doing some flashbacks throughout the series, showing how time has affected the characters in this environment. The episodes were titled as follows:

Per the latest description of the series, “Mother was programmed to protect everyone after Earth had been destroyed. When the big bad wolf shows up, she is the one we must trust.” This series will premiere September 3, 2020.