Tamagotchi, the small egg-shaped virtual pets that were highly popular for a period of time in the late ’90s, has seen a revival in the US since 2019. The latest example of this revival is a new Tamagotchi model from Bandai and Lucasfilm, one that is based on the astromech R2-D2 from the Star Wars universe. Unlike old-school Tamagotchi, R2-D2 won’t die if you neglect it…but it may be taken away.

The new Tamagotchi model was announced on the official Star Wars website today, including a couple of images of the upcoming gadget. This will be the first Tamagotchi device to feature a character from the Star Wars universe, but you won’t be able to get one until later this year. 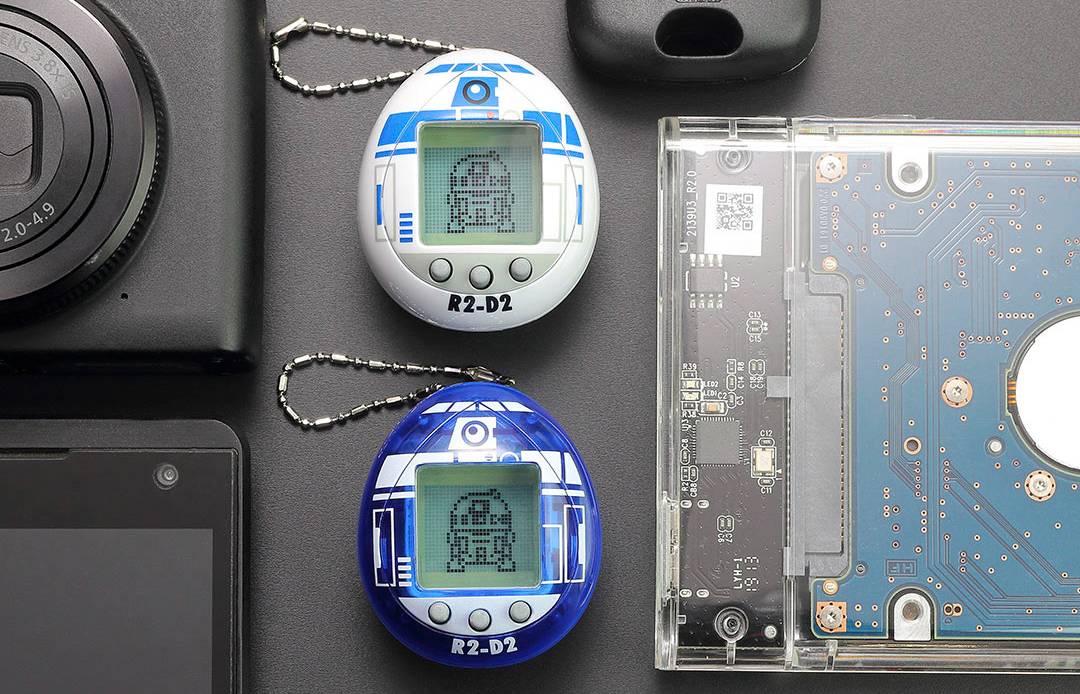 R2-D2 will live in the small keychain gadget as a virtual pet that owners can play with, take care of, and teach new skills. Two different versions of the Tamagotchi will be offered, one with a blue shade and another in white, both with a keychain.

Owners will have access to 19 skills they can teach the astromech, as well as two mini-games: holochess and firefighting. An additional seven mini-games can be unlocked, according to Lucasfilm, though it didn’t elaborate on what those are. Neglecting the droid will eventually result in it getting dusty and, potentially, in Jawas taking it away.

Though the R2-D2 Tamagotchi won’t be available until November 11, fans can pre-order the gadget starting today 9PM PT. The device will be available from Amazon once pre-orders go live. The price is unclear at this point.