If you have a Nintendo Switch and you’ve been spending most of your time playing on your TV, I have a message for you: stop it. The Switch’s hybrid nature might be a little strange to folks who have never really used handheld gaming devices, but there’s no need to fear change in this case. Playing the Switch in portable mode is, in my opinion, the best way to play.

Of course, you’re free to play your Switch however you want. There’s nothing inherently wrong with playing on your TV, but you miss out on some of the coolest aspects of the Switch hardware by never (or almost never) using it as a portable gaming machine. 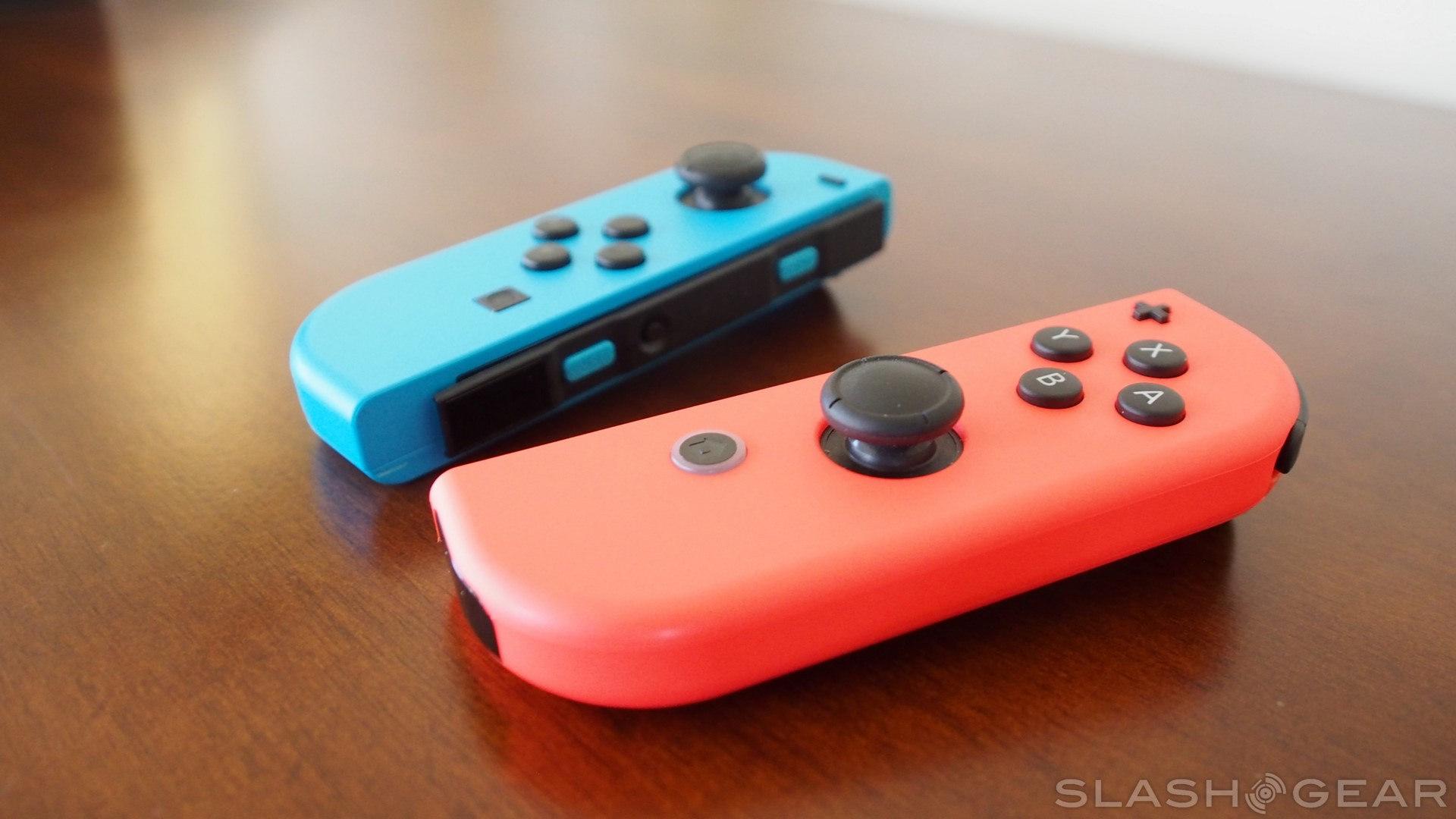 For starters, it’s very rare to get the graphics quality the Switch is capable of on a portable device – or at least a dedicated gaming handheld like the Nintendo 3DS or the PS Vita. That on its own is cool enough, but to make the deal even sweeter, some games actually run better when playing the Switch in tablet mode.

Having framerate woes playing Breath of the Wild on your TV? You definitely aren’t alone, as players have been lamenting slowdowns and frame rate drops ever since launch day. The game certainly isn’t unplayable by any means, but it can definitely break the immersion Breath of the Wild is so good at providing.

Switch to tablet mode, however, and those frame rate problems are largely solved. Breath of the Wild runs noticeably better in tablet mode, as frame drops become few and far between. That’s not to say that they disappear completely, but you’ll encounter them far less frequently.

Games still look really good on the Switch too, despite the fact that it’s limited to 720p in tablet mode. Clocking in at only 6.2-inches, the Switch display is small enough that visuals look sharp, and in fact, I think Breath of the Wild looks better in tablet mode at 720p than it does on my TV at 900p. 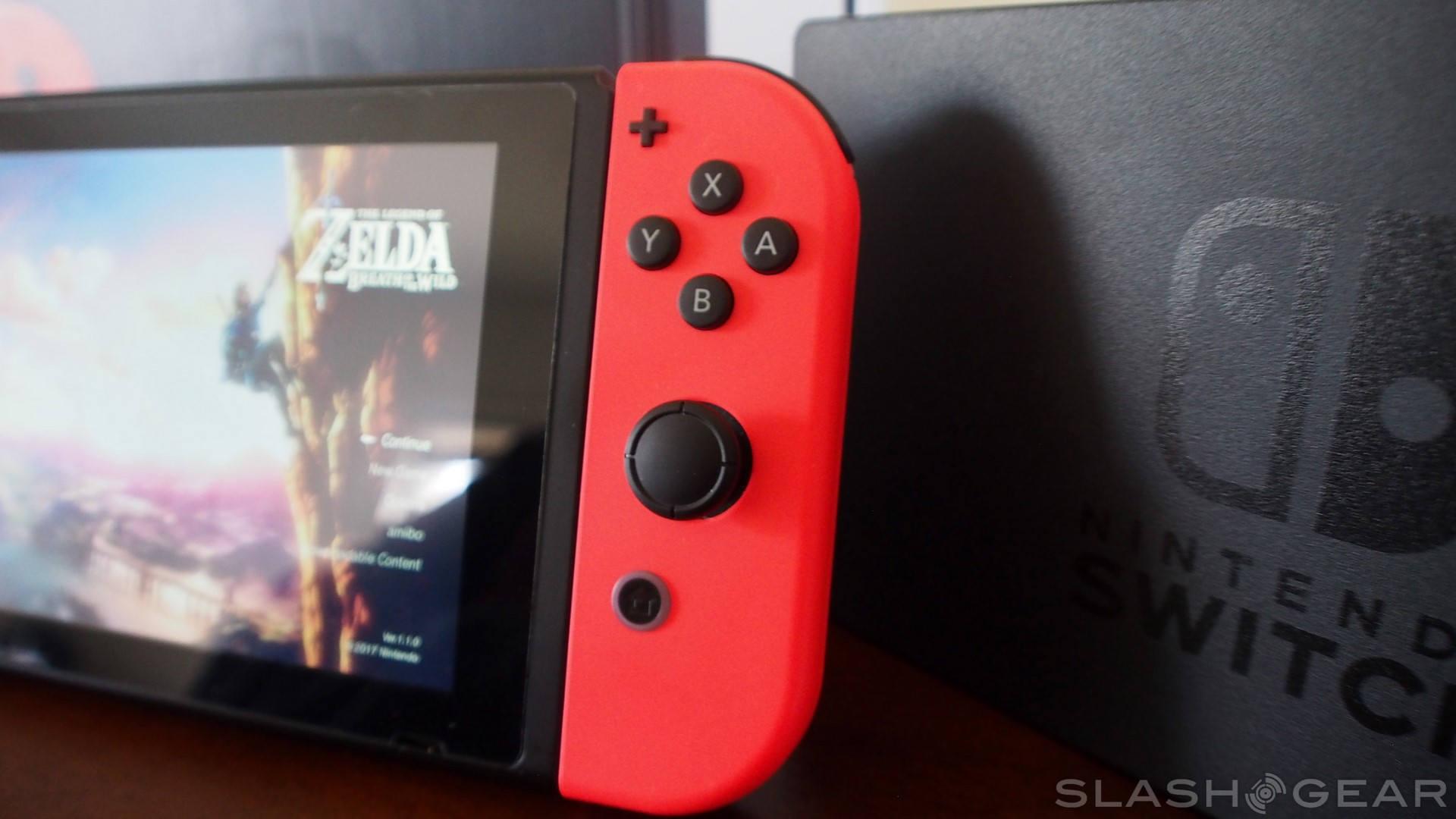 But even with those arguments aside, you’re missing out on just how cool the Joy-Con controllers really are when you’re playing on a TV. For most people, playing in TV mode means that those Joy-Cons will be attached to the grip, and the resulting controller isn’t very comfortable to use. Play in tablet mode, though, and you’ll have the Joy-Cons flanking the Switch. I think they really shine in that configuration.

With the Joy-Cons attached to either side of your device, the result is a unified system that is a blast to use. You don’t even need to stress about battery life since the Switch charges via USB-C! Just please, step away from the TV and give the Switch’s excellent tablet mode a try.