If Quibi can’t succeed in a pandemic, we’re not sure when it could

Quibi has arrived, and the depths of a pandemic are either the very best or the absolute worst timing for launching a mobile-first streaming video service. Arriving after months of hype, Quibi doesn’t just focus on smartphones but positively ignores other ways of watching, with video designed to be comfortably watched in vertical orientation and shorter episodes.

You could think of it, in fact, as the natural progression of if your Snapchat or Instagram Stories friends got deep-pocketed backers and decided to spend more than a billion dollars on making shows. Your friends, in this metaphor, are people like Steven Spielberg, Will Smith, Anna Kendrick, Guillermo del Toro, and Laura Dern, all persuaded by Quibi founder Jeffrey Katzenberg, best known for previously founding Dreamworks Pictures. 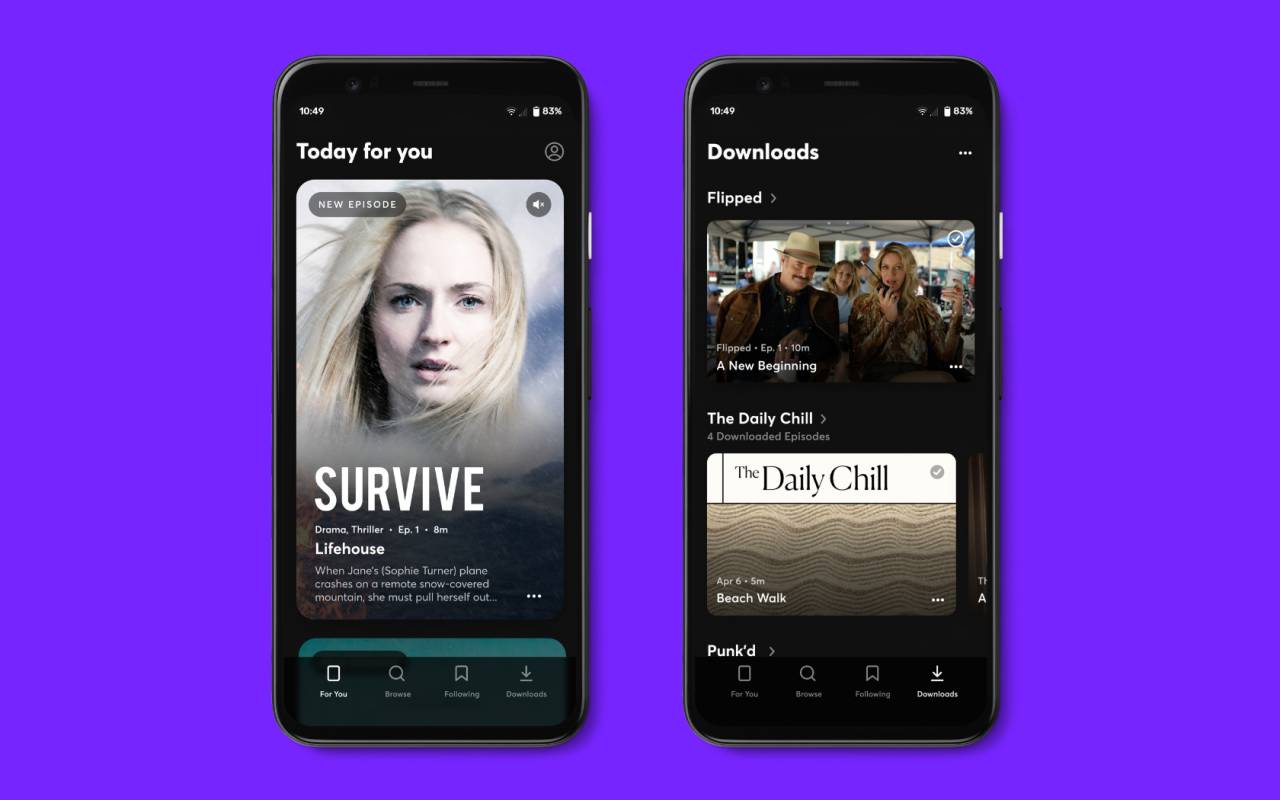 Quibi’s focus is brevity. The 30+ shows it plans for 2020 will be split up into chapters, each no more than 7-10 minutes in length. There’ll be a variety of genres – from movies, unscripted shows, documentaries, and more – and each will be produced in such a way that you can easily flip between portrait to landscape on your phone, without having ugly letterboxing. Quibi calls it “Turnstyle” and thinks it will be the jewel in the company’s streaming crown.

There’ll be 5-6 minute “Daily Essentials” that pare back the news and other information into an easily-consumed chunk. This month alone, there are several big-name dramas. “Most Dangerous Game” stars Liam Hemsworth and Christoph Waltz, while “Survive” feature Sophie Turner and Corey Hawkins. “When the Streetlights Go On” stars Chosen Jacobs and Queen Latifah.

LeBron James is the star of Quibi documentary “I Promise,” while Chance the Rapper will host “Punk’d” and Chrissy Teigen will lead “Chrissy’s Court.” There’ll also be daily content from well-known names including the BBC, NBC, ESPN, and Telemundo.

There’ll be more than 25 new episodes added each day, Quibi says, and 175 new original shows planned for the first year. Subscriptions will be priced at $4.99 with ads, or $7.99 to go ad-free.

New sign-ups, though, get a 90 day free trial. That’s probably not a bad idea, given much of the US is on shelter-at-home orders at the moment. Indeed, you could argue that – while the coronavirus pandemic is hardly helping the stock or job markets right now – it presents rich pickings if you need an audience of people eager to be distracted.

Quibi, then, really has no excuse for failure: if it can’t make customers out of a captive audience already glued to their phones, then it probably doesn’t deserve to succeed. What may scupper it is its obsession with mobile. There’s no Quibi app for streaming devices, and you can’t use it with AirPlay or Chromecast to beam video from your phone to your TV.