The technology weighs just over half a kilogram. Researchers believe it will enable hikers to walk longer distances or help people on their feet a lot, such as caregivers and others, feel less tired after a long shift. While assisting the user, the exoskeleton can also convert the removed energy into electricity used to power the device’s control systems and other portable devices. 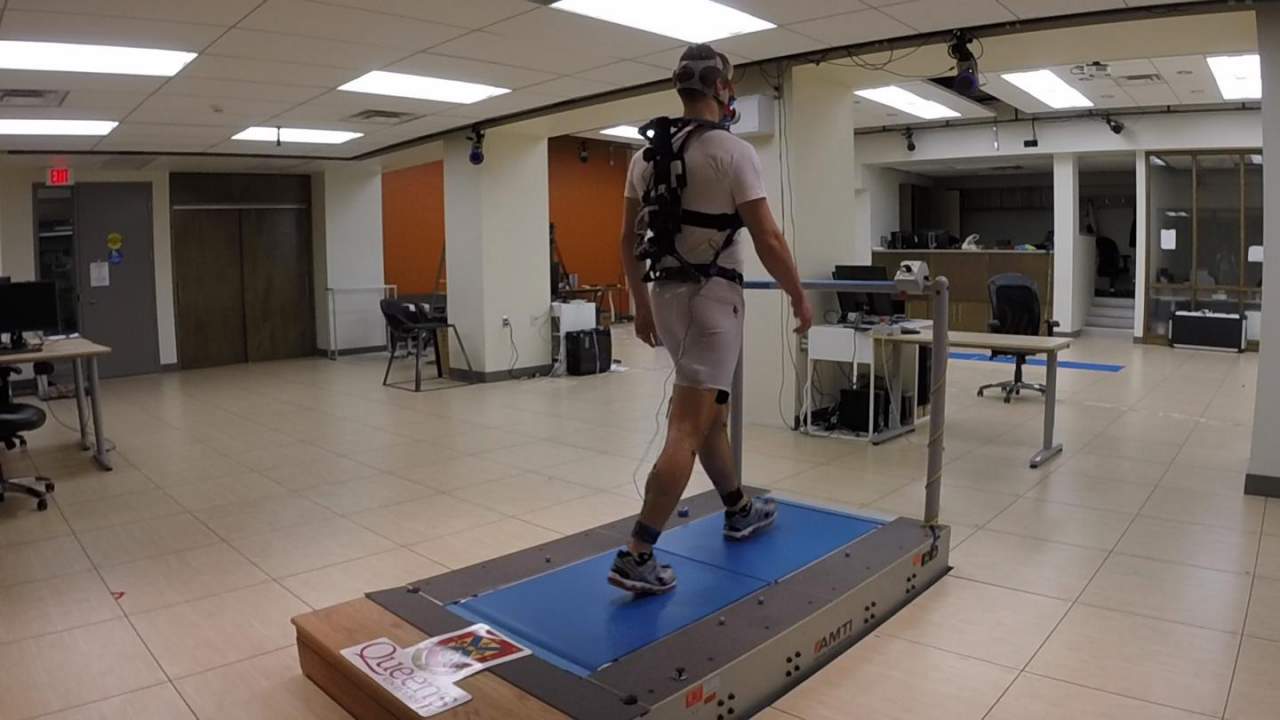 Its energy harvesting capability could prove particularly useful for those walking long distances away from a traditional power supply, such as hikers or possibly even soldiers in the field. Creating the exoskeleton involved an interdisciplinary approach that focused on walking biomechanics, physiology, human-machine interactions, and design innovation. Most of the research was conducted in the Human Mobility Research Center, a Queens/Kingston Health Sciences Center facility equipped with what the team calls world-class gait analysis technology.