Qualcomm Windows on ARM exclusivity is stunting its growth

Windows has actually been on ARM-based devices for quite a few years now, but it isn’t at all surprising that there are so few of them. Despite hardware being adequate, the Windows on ARM experience has been generally regarded to be less than stellar, with many of the complaints focused around performance, battery life, and support for x86/x64 Windows software. Some have put the blame on Qualcomm’s chipsets, but it seems that there is no escaping that because, apparently, Microsoft and Qualcomm have made a deal that makes Windows on ARM a Snapdragon exclusive, at least for the next two or so years.

To some extent, it isn’t that surprising that Qualcomm’s early attempts at supporting Windows on its ARM-based Snapdragon chipsets ended up receiving a lot of flak. Even whittled down, Windows is a behemoth, and Qualcomm’s experience and technologies for mobile-first operating systems might not have been up to snuff for a desktop OS. Windows itself has been too at home on Intel’s and AMD’s computing architectures, so there are a lot of adjustments to make on Arm. 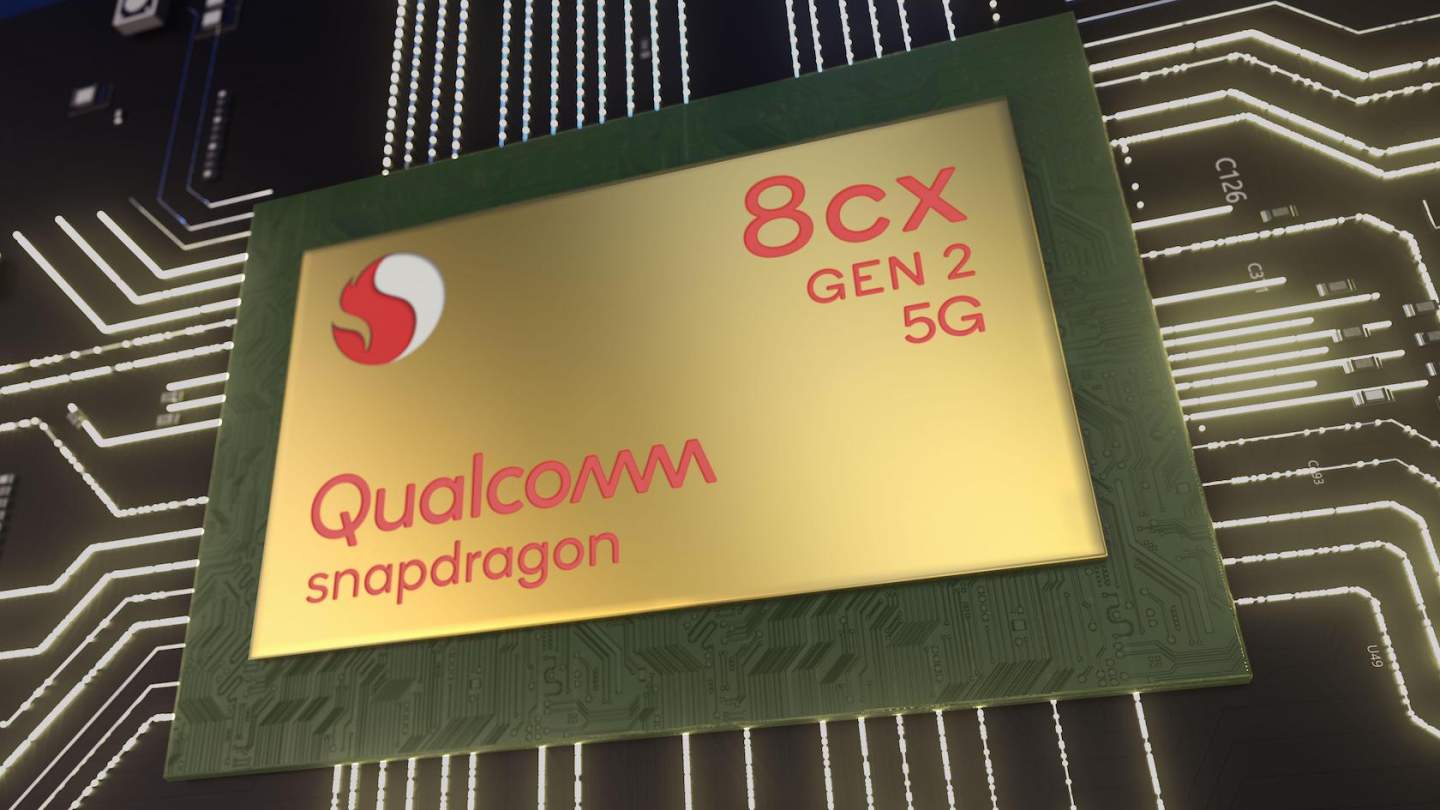 Those adjustments could have probably happened sooner and faster if there were more players invested in the Windows on ARM ecosystem, especially chipmakers. While there is almost a Windows on ARM product from every known PC maker, including Samsung, Acer, Lenovo, and HP, all of those are powered only by Qualcomm Snapdragon Compute processors. Apparently, that isn’t because other semiconductor makers were uninterested in that market but because they couldn’t even have access to it.

According to a report from XDA, Microsoft and Qualcomm had an agreement where the famed processor manufacturer would have exclusive dibs on Windows on ARM for an unknown period of time. While the likes of Samsung and MediaTek may have been able to play around with Windows on ARM during that period, they were most likely not allowed to make any public statements, much less products, about it.

This exclusivity could have worked in Qualcomm’s and Microsoft’s favor if it meant that everyone involved only needed to focus their efforts on one or two chipsets, like the Snapdragon 8cx and 7cx. The strategy, however, may have also been a double-edged sword as the monoculture meant that manufacturers and consumers were stuck with whatever was available, and the choices weren’t exactly all alluring. 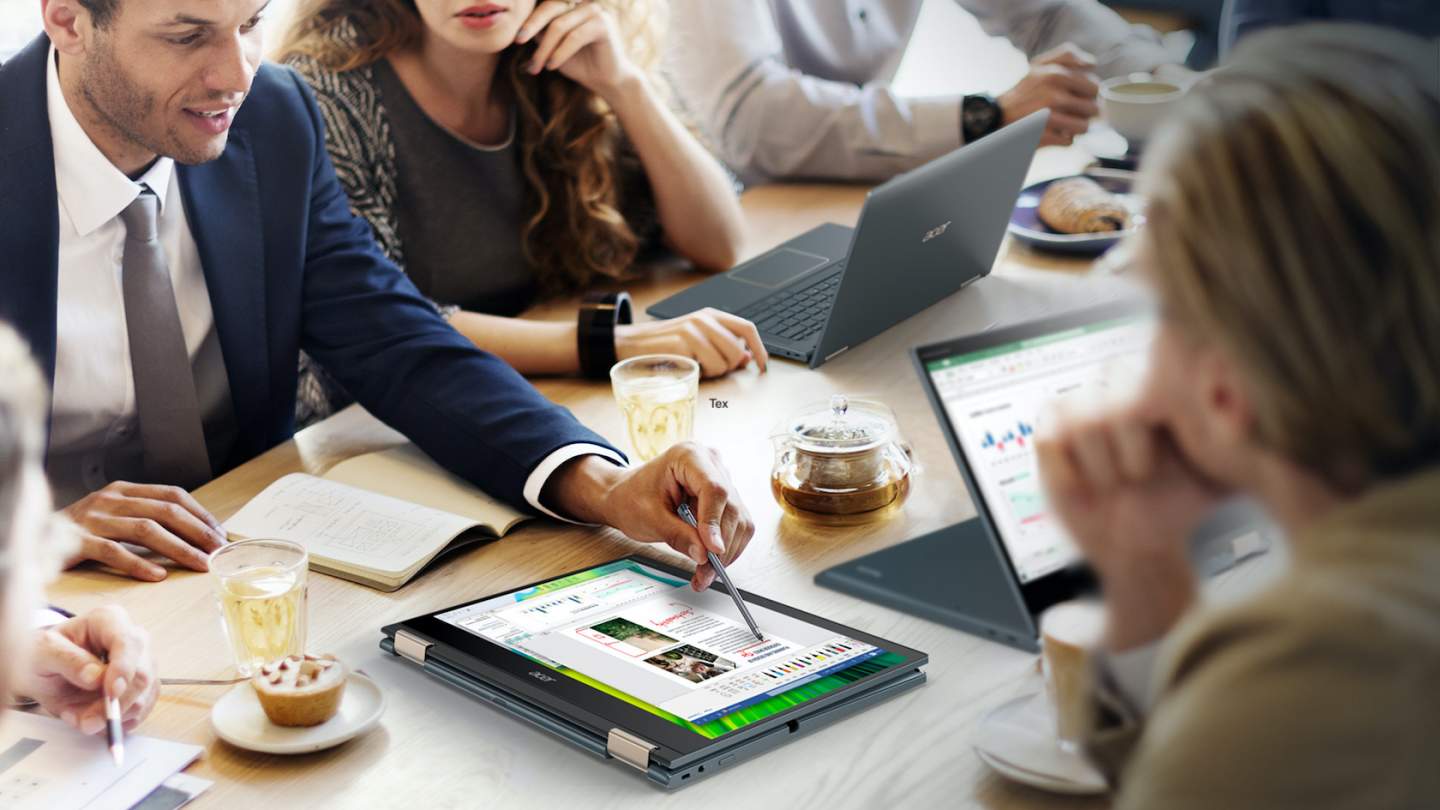 This also made it too easy for Apple to leap over the competition when it came out with the Apple M1 Silicon, leaving not just Intel but even Qualcomm in the dust. Now there has been a renewed interest among Arm chip makers to support Windows on ARM, mostly as a response to Apple’s increasing presence in the desktop and laptop market.

Fortunately, the report says that Qualcomm’s exclusivity is about to end, though there is no date attached to that yet. MediaTek has been making big claims about its efforts to dethrone Qualcomm and support Windows on ARM, and Samsung will most likely want a piece of that pie, too, with its new AMD rDNA tech. Unfortunately, it does still mean that manufacturers and developers will have a lot to catch up with, which shouldn’t have been the case if Windows on ARM was available to more invested players.