Qoobo is a “therapeutic” pillow with a wagging cat tail

There are many theories on things that make humans happy. Some swear by scents, others with touch. This latest thing to come from Japan would have us believe that our worries can be swept away by the hypnotic movement of cats’ and dogs’ tails. But not everyone has the predisposition, or the luxury, to keep such furry critters. So what is a human to do? Since robots are predicted to replace us soon, why not start with our pets? Enter Qoobo, which is practically, a headless, limbless robotic cat that will still wag and curl its tail in approval.

This is one of those things that you will adore or loathe. It is based on the theory that the swaying action of tails, plus the action of petting or hugging such a pet, is therapeutic. Pet lovers will most likely agree. They might, however, raise an eyebrow at how Qoobo is trying to spread that love to the masses. 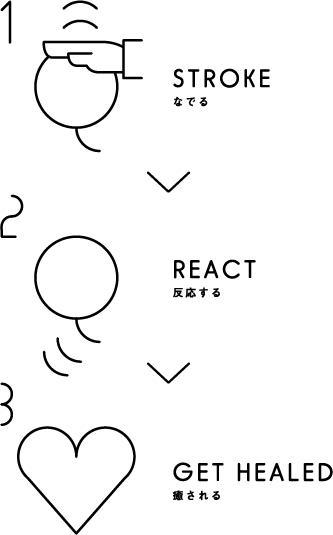 In a way, the Qoobo is the perfect pet. It makes no mess, it makes no noise. How could it anyway, since it’s practically a fluffy pillow with a tail. Since the most important thing in this therapy is the tail and the petting, that’s pretty much all you need.

Qoobo, for better or worse, is not a commercial product yet. It will start its life as a crowdfunded project sometime later this year. If and when it actually becomes a thing, it will launch June next year for around $100, in your choice of Husky Gray or French Brown.