There is a lot of buzz going on around smartphone displays and cameras in the past few months but, for all the advancements in mobile technology, there is one issue that the market has not yet fully resolved. Perhaps except for Apple, user privacy is often just an afterthought among the major manufacturers and platform developers in the consumer tech market. That’s why its up to smaller players like Purism, whose Librem 5 Linux phone has started shipping to backers, to make privacy the number one bullet point on its feature list.

While some (the author included) see the Linux-based OS as the Purism Librem 5’s primary feature, it really goes hand in hand with the security and privacy focus of both the smartphone and the company itself. After all, if you are going to make those the pillars of the phone, you’ll have to forego most of the big mobile platforms, including the mostly open source Android, and put control in the hands of the users themselves.

The Librem 5 was off to a rough start after being successfully funded on Purism’s own crowdfunding platform. Its fate was intricately tied not only to the availability of NXP’s i.MX 8 chip but to the result of Qualcomm’s bid to buy NXP. If that pushed through, there was a chance that the i.MX 8 would no longer be the open source friendly chipset Purism hoped it would be.

After almost a year of delays, the first batch of Librem 5 phones is finally shipping to early backers. As reported before, Purism is taking a rather unconventional strategy in rolling out the phones in batches with each batch getting a more refined assembly or software out of the box. Purism clarifies, however, that all batches have the complete package and that the differences in production is mostly aesthetic or internal. All of them, for example, have physical switches to kill off radios. 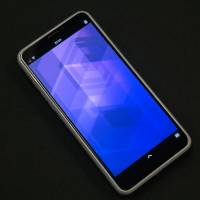 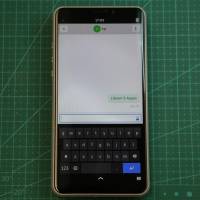 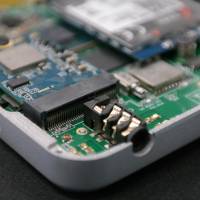 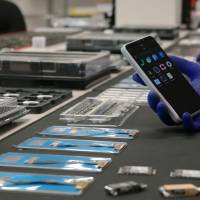 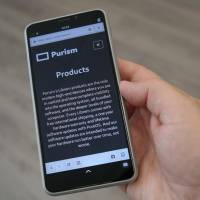 With the Librem 5 landing soon in Linux enthusiasts’ hands, the true test of Purism’s promise will begin. In addition, its performance, the usability of the software in really fit for everyday use. Fortunately, the phone is open enough to be used with other Linux distributions and software as well.