Recent events have put privacy-conscious people in a dilemma. The need to protect their privacy from both corporations and governments has become even more critical but, at the same time, the use of technologies like computers, smartphones, and the Internet has also become inescapable. Purism is one of the few companies that has put protecting privacy as their actual business and it has now announced the pre-order of its latest Linux-based laptop that boasts of a larger screen and more powerful specs while retaining the same privacy-focused spirit.

If you simply look at the specs, the Purism Librem 14 will sound just like any other 14-inch laptop. In fact, the 1920×1080 resolution of that screen might even be a disappointing figure. Despite that increased size and increased power, though, it manages to still have almost the exact same physical footprint as the older Librem 13.

Sure, the Librem 4 also jumps a few generations forward when it comes to the processor, now sporting an Intel Core i7-10710U, powerful enough for some basic 4K video rendering. With HDMI and USB-C, the laptop can drive two external monitors in addition to its own. Due to popular demand, Purism has also brought back the built-in RJ45 Gigabit Ethernet port for times when you might not trust available Wi-Fi networks.

What the Librem laptops have that no other laptop has isn’t in those powerful specs. It is, instead, in two physical switches that, at a flick, will turn of mic and webcam or Wi-Fi and Bluetooth at the hardware level. No more taping over webcams while still worrying if you’re being snooped at some other way. 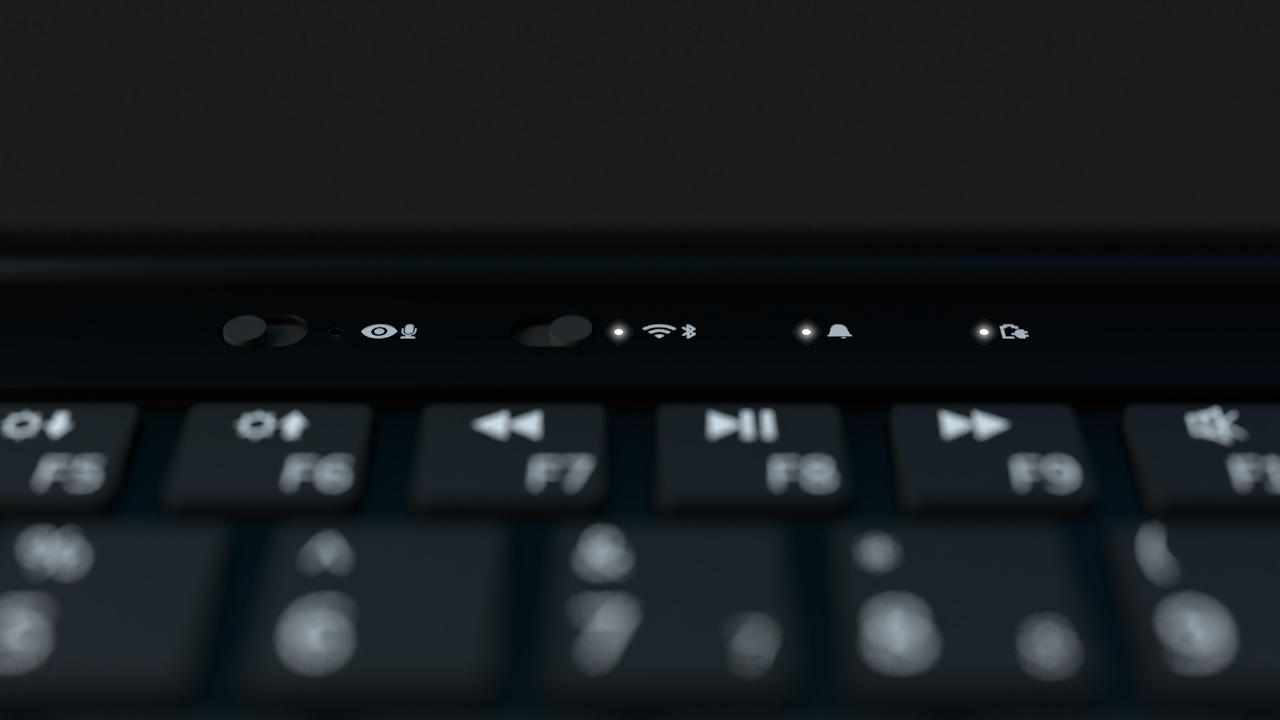 That privacy does come at a price, though, a price that currently stands at $1,199. And that’s with a $300 early bird discount and only the most basic specs. Purism doesn’t say how long that discount will last but the Librem 14 laptop is expected to ship in early Q4 this year.