PlayerUnknown’s Battlegrounds is getting a big update today, and one new feature in particular will be familiar to people who have played Apex Legends. Though Apex Legends has its own problems, it’s hard to argue with the effectiveness of its ping system, which allows players to mark enemies, guns, items, or other contextual things of note for teammates. Now PUBG is getting a similar system in the form of Radio Messages.

In PUBG Update 30, which is going live on the test server today, players can now hold their mouse wheel or F3 to open up the Radio Messages wheel. Here you can select a number of messages to send to your teammates, whether you’re in need of ammo or medicine or you just want to thank your teammate for help. 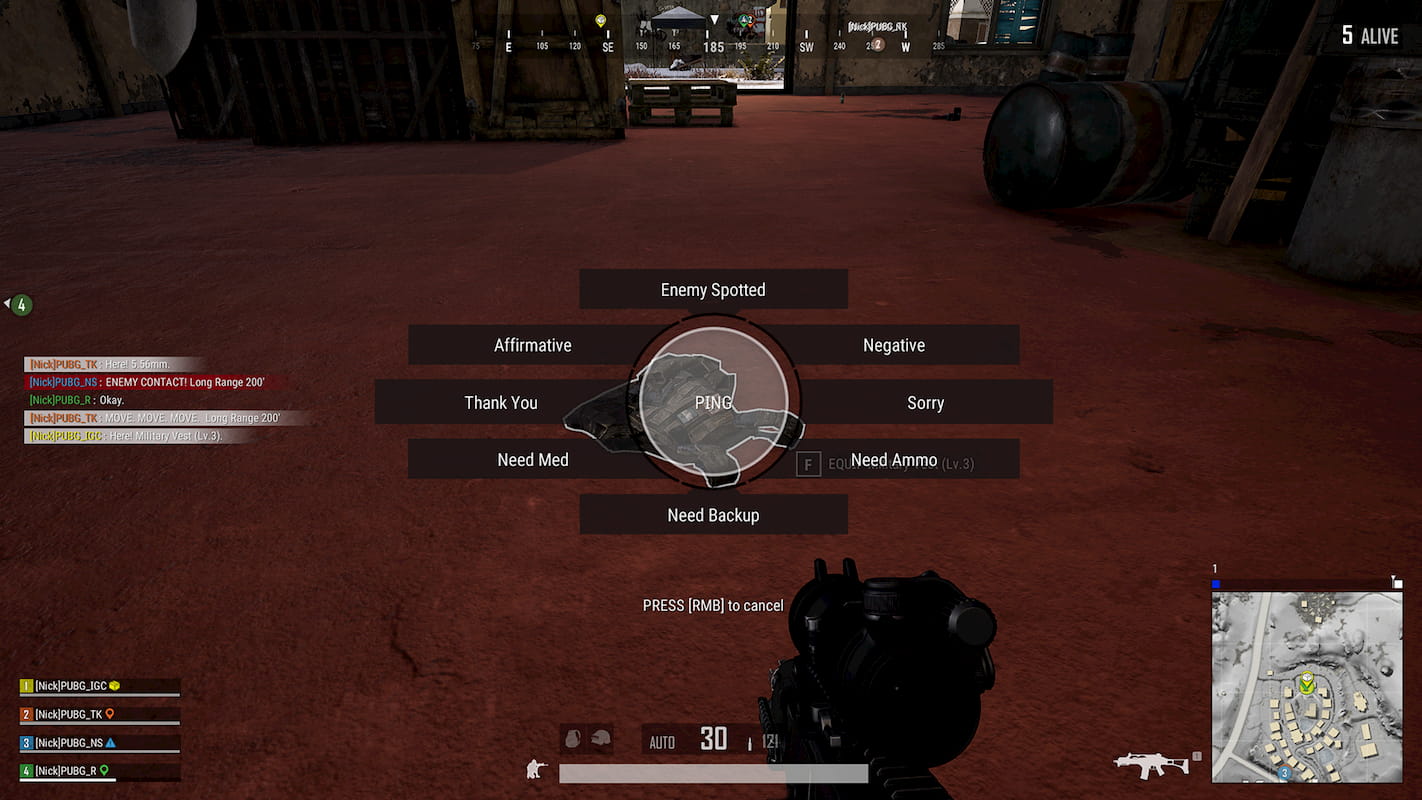 You can ping items simply by clicking the mouse wheel or F3 instead of holding them, and that will call out the name and location of that item to your teammates. By double clicking either of those keys, you can also call out enemy locations, which will mark the spot you pinged on the map and give your teammates a distance readout as well. All in all, the new ping system should be very useful when it comes to coordinating with players who may not be in voice chat. 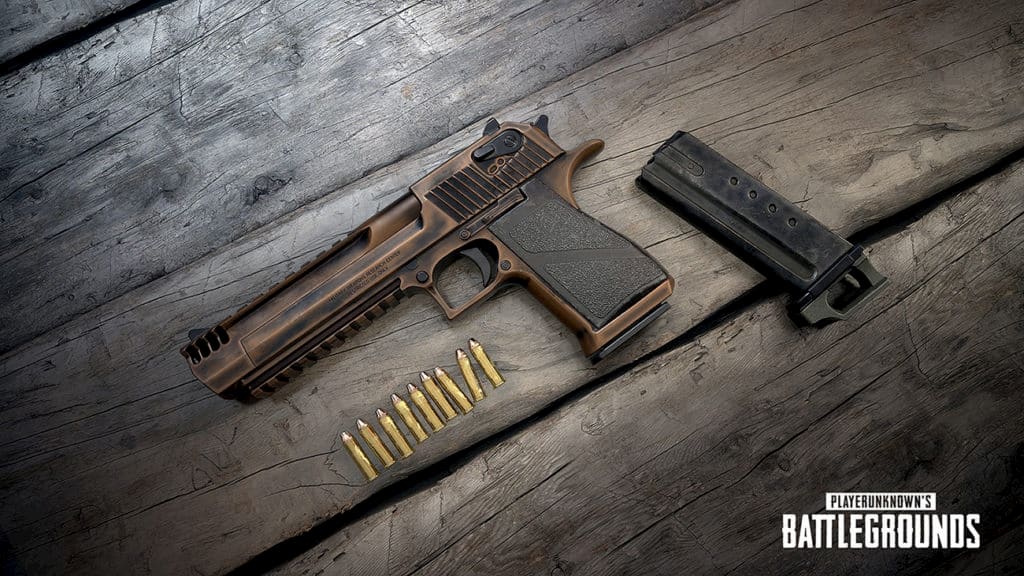 PUBG is getting another feature seemingly inspired by Apex Legends today with the introduction of ledge grabbing. This one is pretty straightforward – when you jump, simply continue holding spacebar (or whatever key you have mapped to jump) to grab the ledges on things like rooftops or containers. Though you can’t use ledge grab to hang on or slide down railings yet, PUBG Corp. says that functionality will come in a later update. 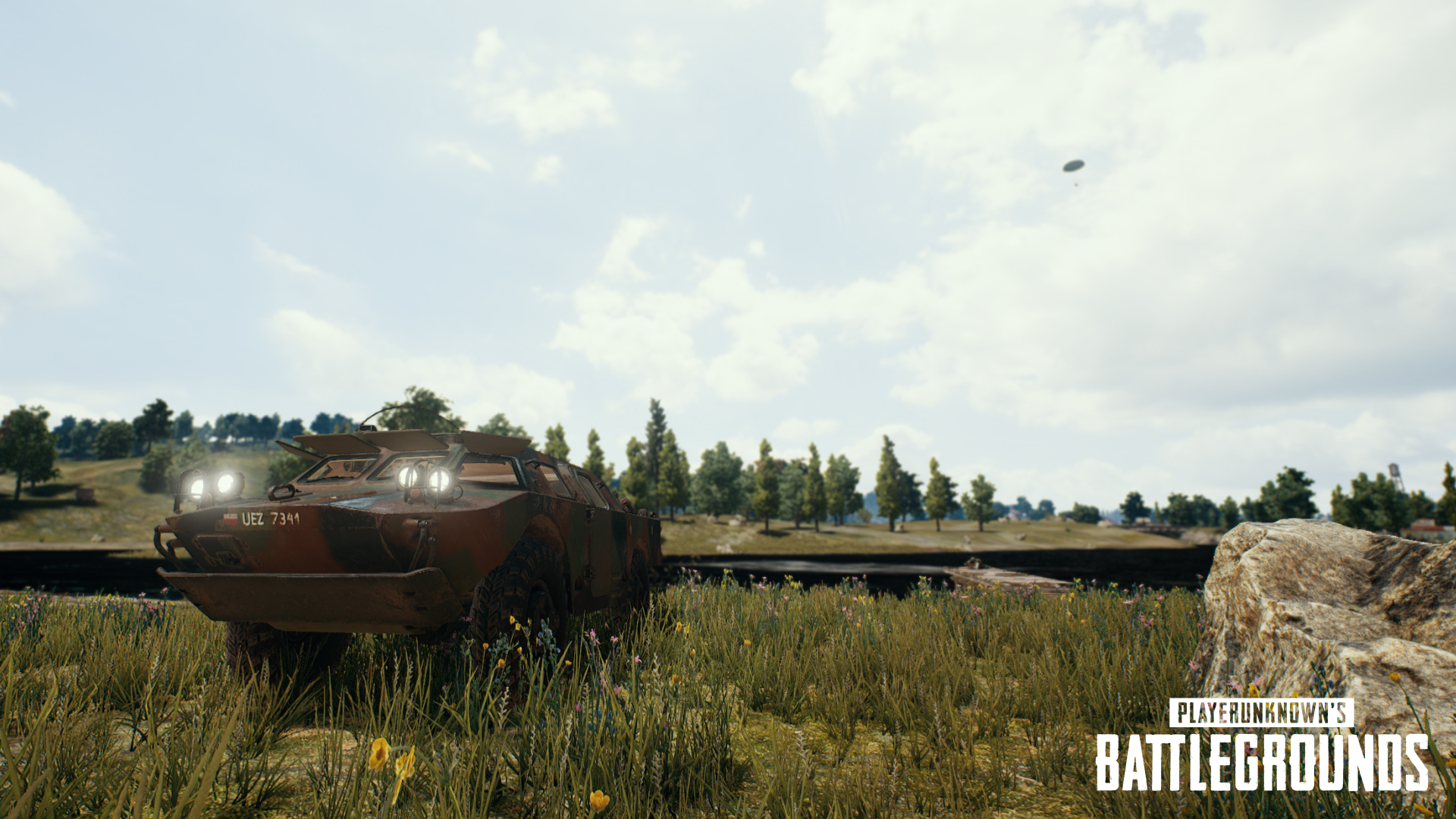 Other additions in PUBG update 30 include the Desert Eagle handgun – referred to as the Deagle in today’s patch notes – which is now the strongest pistol in the game. There’s also a new vehicle to look forward to, as the amphibious BRDM-2 has replaced the armored UAZ as a care package drop on all maps. For more on this latest update, you can read through the full patch notes over on the official PUBG website.