PUBG Mobile, the slightly more realistic battle royale alternative to Fortnite, has been updated to version 0.15.5. With this update, players get access to the new Royale Pass Season 10, as well as some limited-time perks that will disappear in a few days. Among other changes, players can now give the Royale Pass as a gift, there’s a new TDM-exclusive map called ‘Ruins,’ and more.

The game’s 0.15.5 update officially went live on November 8; players who update to this version by November 14 will receive 2,000 BP, 20 Silver, and one Blue Glider Trail as rewards. Updating the game after November 14 won’t result in getting these special perks. You’ll need 0.24 GB of free storage space on iOS and 0.21 GB on Android. 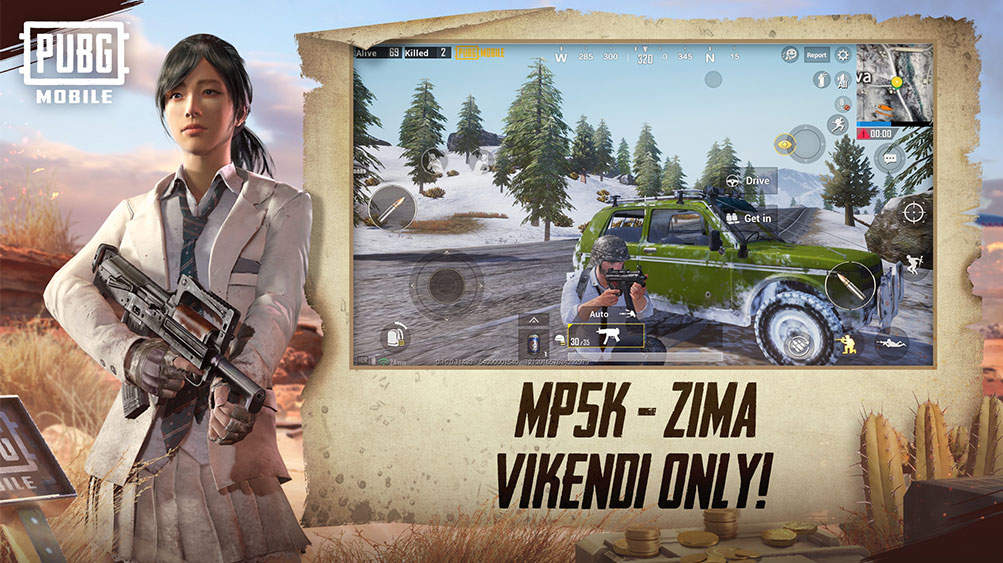 The new Royale Pass Season 10: Fury of the Wasteland brings a new batch of rewards, the relaunch of requests, and an updated user interface. As well, Tencent says the Royale Pass Upgrade Card is now usable from the Pass Upgrade page. As mentioned, players now have access to a new map called ‘Ruins’ that is exclusive to the Team Deathmatch mode. 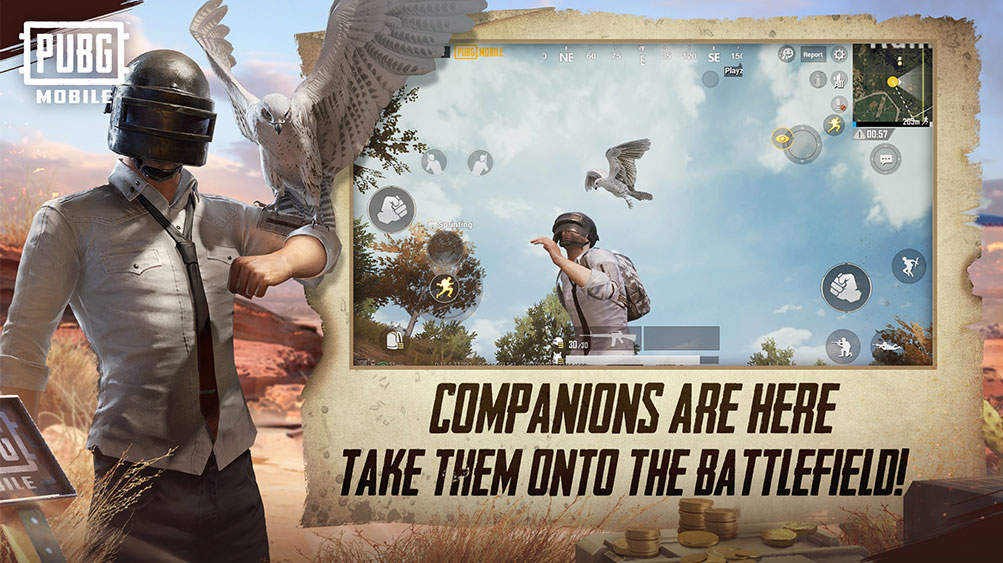 As its name suggests, ‘Ruins’ is a map set amid a rainforest full of ancient ruins. Joining that is the new MP5K portable SMG weapon, which replaces the Vector in Vikendi. This firearm is notable for its blistering 900rpm firing rate, 33 base damage, and anti-recoil feature. The SMG can be used with various attachments like laser sights and tactical stocks.

Other changes in the new update include Zima, a vehicle that’s exclusive to Vikendi where it replaces the UAZ, the addition of Tier Protection Card rewards to the Platinum/Crown tiers, updated 8-Day rewards, some changes to the Arcade mode availability, various team recruitment and clan improvements, and more.