Fortnite may have just launched on Android at long last, at least for Samsung Galaxy owners, but its biggest rival is set to one-up it yet again. PUBG, more formally known as PlayerUnknown’s BattleGround, actually came on mobile, both on Android and iOS, first and now it’s giving Android users with less capable phones a reprieve. That’s right, PUBG Lite is now available, at least in some regions, that will let fans enjoy their favorite battle royale game on the go, albeit in a much smaller scale.

For all intents and purposes, PUBG Lite offers the exact same experience as the regular PUBG. It doesn’t actually tone down the high-quality graphics or the HD audio and still lets you team up with your friends. Content-wise, it’s almost identical. Almost.

The Lite version, however, does limit maps to 40 players at most, instead of the 100-strong mayhem the game is known for. The maps are also “physically” smaller, down to a 2 km x 2 km island. Definitely makes for more intimate encounters. 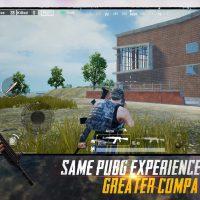 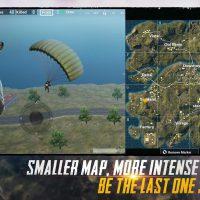 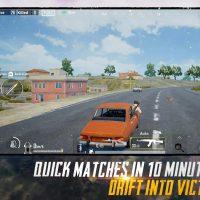 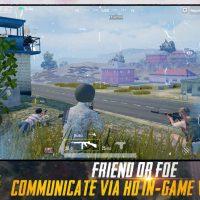 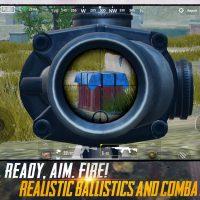 The timing of PUBG Lite’s availability is almost ingenious. While Fortnite’s long-overdue Android launch is pretty much limited to one OEM’s recent flagships, PUBG is actually expanding its scope to include even more Android phones, even those with more constrained hardware. That said, the Lite version of the game isn’t available in all markets yet but there are always ways to get it if you absolutely can’t wait.