PUBG custom matches will soon be available to all

PUBG has supported custom games ever since it first launched, but for most players, they’ve been inaccessible this entire time. Instead of letting all players create custom games, PUBG Corp instead limited that ability to a select group of PUBG partners – typically streamers who had audiences large enough to fill up a custom server. Earlier this year, PUBG Corp said that it eventually wanted to open custom games to all players, and today we’re seeing the first step in that process.

In a new post to the Steam community, the developers explain that custom games will soon be available to all players on PUBG‘s test servers. This, of course, will allow PUBG Corp to test stability and scaling before moving this functionality to live servers. We don’t know when that might happen, as PUBG Corp doesn’t give any indication in today’s post. 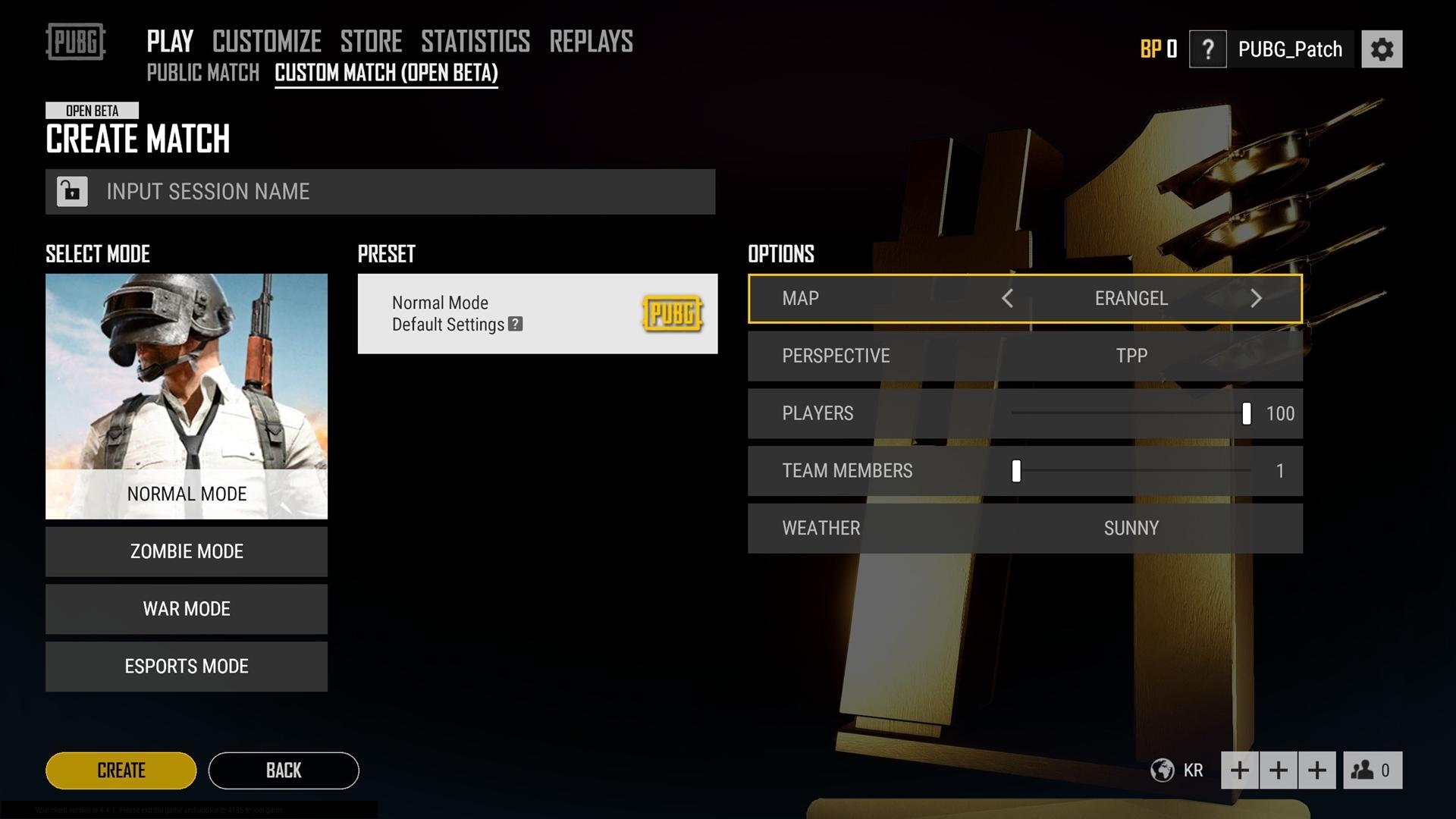 However, if you want to check out custom games on PUBG‘s test servers, it sounds like you’ll find a pretty robust mode. Players will be able to customize “every aspect of the game, from circle behavior, item/vehicle spawn rates, to loadouts and more.” You don’t even need to stick to PUBG‘s standard Battle Royale mode, as custom games will support Zombie mode and War mode as well.

For the purposes of this test, PUBG Corp says that it’ll limit the total number of concurrent custom matches to 10,000. It also seems to suggest that it may implement some kind of pay-to-host scheme once custom games move to live servers, which is a little worrying. 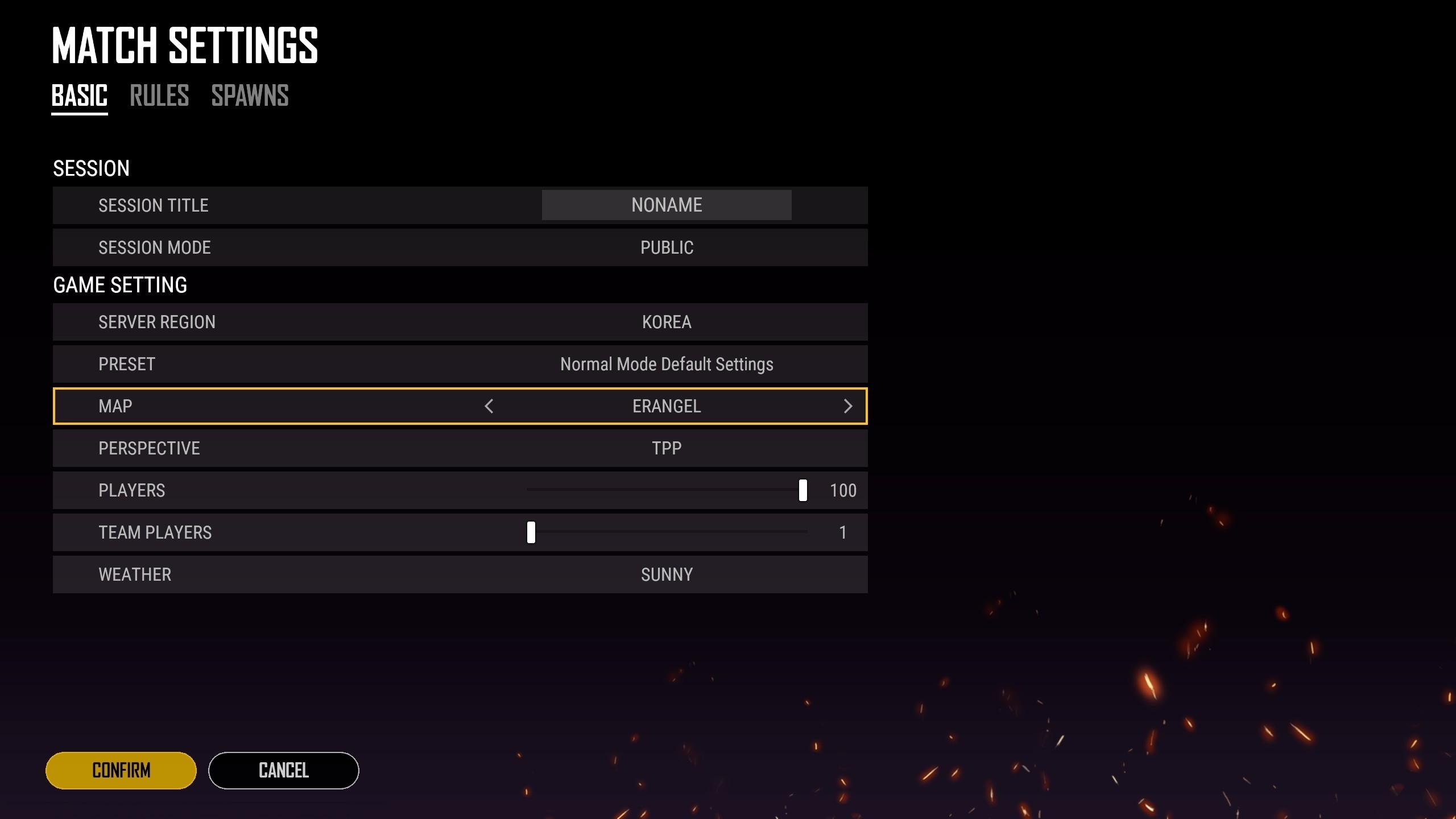 “Creating custom matches won’t have an associated cost during this phase,” the company says. “However, due to the extremely large amount of resources required to allow custom games to be available to all players, we may change this in the future to ensure everything runs smoothly and the system remains sustainable long-term. We’re open to your feedback on this system and we’ll have more details on this aspect of the system later.”

In any case, custom matches are getting a new UX in this test server launch as well, so if you’ve set them up in the past, expect things to be a little bit different once this patch hits. The process of setting up a custom match is still pretty much the same – you’ll select your game mode, adjust your settings, set a password (if you so choose), and then watch as your lobby fills up – but the hope is that new UX makes it a smoother experience. There’s no word on when, specifically, this update will hit the test servers, but we expect it to be live soon.