PSA: Update that Xbox Series X, PS5, or Nintendo Switch before you gift it on Christmas

Christmas Day is tomorrow, and we’re guessing that more than a few kids (and adults) will have a new gaming console of some sort under the tree. Regardless of if you’re gifting a last-gen console like a PS4 or Xbox One, you’re opting for a Nintendo Switch, or you lucked out big time and got your hands on an Xbox Series X or PlayStation 5 despite the stock shortages, there’s one thing you should do before you gift any of them: Take them out of the box and update them first.

Back in the day, of course, you didn’t have to update a console before you gifted it to someone, because there simply wasn’t anything to update since those consoles couldn’t connect to the internet. These days, however, Sony, Nintendo, and Microsoft all routinely ship out new firmware updates not only for their consoles, but also for their controllers in some cases, and you’ll need to install those updates before you actually use the machine. Waiting for those updates can indeed put a damper on an otherwise exciting Christmas morning.

Thankfully, you can pretty easily open up the box, power on the console, connect it to the internet, and update it before your loved ones open it up on Christmas morning. Regardless of the console you’re working with, it’ll be a guided process in all cases, so it should be fairly straightforward and easy to complete. 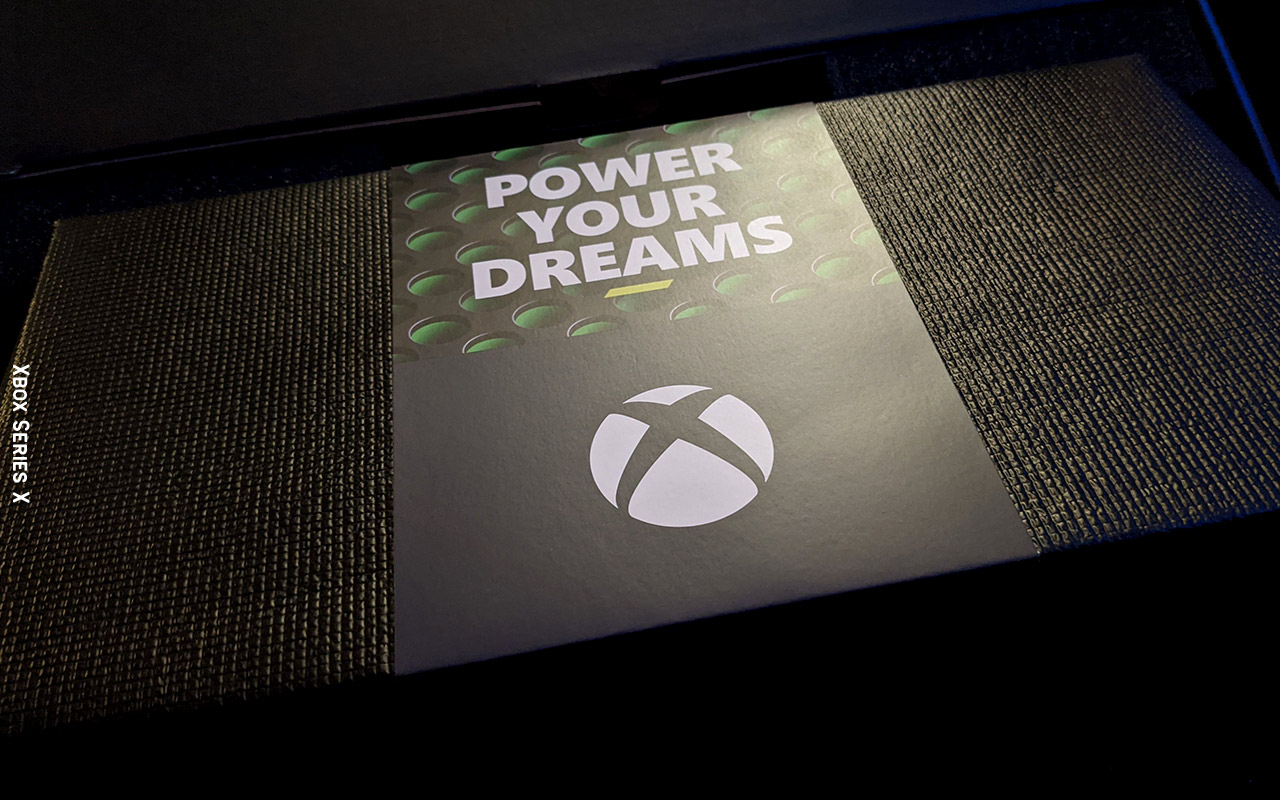 If you’re gifting a Nintendo Switch, you can put the console back in its box and wrap it up once you get to the home screen. For anything else – Xbox One, Xbox Series X|S, PlayStation 4, or PlayStation 5 – you should also take the opportunity to install any disc-based games you have purchased alongside the console (the Switch uses cartridges and therefore doesn’t require that games be installed before they can be played). That can take a considerable amount of time too, so if your goal is to limit the amount of waiting on Christmas morning and maximize the time spent playing, installing games is a good idea as well.

Of course, whoever you’re gifting the console to could be a maverick (read: weirdo) like me and actually enjoy the setup process despite the all the waiting, but I’m guessing that most people are not like that and would rather just dive into playing, particularly children. By updating the console and installing any games ahead of time, you’ll ensure they can do just that as soon as they unbox their present.